Our People: Our Pride

While the global pandemic continues to challenge the world, this year has also spurred the fight against discrimination and prejudice.

In the words of Accenture’s CEO Julie Sweet, “We have an unwavering commitment to equality and justice for all, zero tolerance for racism, bigotry and hate of any kind, and we stand against all violence, no excuses.”

While Pride month may be over, it’s more than a moment in time. The spirit of Pride continues year-round, and our people across the globe stand together in solidarity to advance our culture of equality for all.

In parts of the world, the LGBT+ community has made great strides toward equality. For instance, prior to 2001, same-sex marriage was not legal in a single country; today, it is legal in 29. It’s also encouraging to know that LGBT+ employees are just as likely as others to advance in their careers, to be satisfied with their progression and to aspire to senior leadership positions.

But are members of the LGBT+ community empowered to realize their full potential at work?

Accenture’s "Visible Growth; Invisible Fears" report, based on surveys completed by 1,700 senior leaders and 28,000 employees from organizations in 26 markets, reveals the hidden fears of the LGBT+ community and ways to overcome them.

The research reveals that the majority of LGBT+ employees (69%) are not fully open about their gender identity and expression or sexual orientation at work. This percentage is even higher among leaders (79%). And more than half of employees believe that their gender identity and expression or their sexual orientation has slowed their progress at work.

So, what’s driving these behaviors and beliefs?

There is a large gap between what leaders think is going on and what employees say is happening in their workplaces. Two-thirds of leaders feel they create empowering environments where employees can be themselves, raise concerns and innovate without fear of failure, but just one-third of employees agree. This perception gap may explain why many LGBT+ employees are apprehensive to be open at work.

One of the biggest highlights of Pride season has been the celebration of our people.

We identified a small group of leaders—we call them Culture Makers—who are ahead of the curve when it comes to LGBT+ inclusion. This group of people run organizations growing more than twice as fast on average than those of their peers, they campaign for LGBT+ rights and openly acknowledge that freedom of expression is important in helping all people thrive in the workplace.

We also found that when leaders are out and visible, LGBT+ employees are set up for success.

“I’ve been lucky; I’ve always felt comfortable being my authentic self at work,” says Marco Ziegler, Accenture’s Global Pride Network Co-Sponsor. “Whether I’m with Accenture coworkers or my clients, I proudly talk about my husband and my family, for instance. Some people simply don’t like divulging personal information; that’s their style. But the findings from this survey that others might want to share more about themselves, but feel wary of doing so, reminds me to be not only ‘out’ but truly visible.”

Further Together at Accenture

This year, Pride season at Accenture has been extra special.

Despite the absence of physical events, we’ve celebrated Pride by connecting our people virtually, being visible and standing for equality. Inviting everyone to come together by using #PrideAtAccenture on social media, our people are telling their stories, signing up as allies and expressing their support for the LGBT+ community. And with our global ally network of more than 117,000 people continuing to grow, we’re moving Further Together toward a culture where everyone feels free to be their authentic selves. 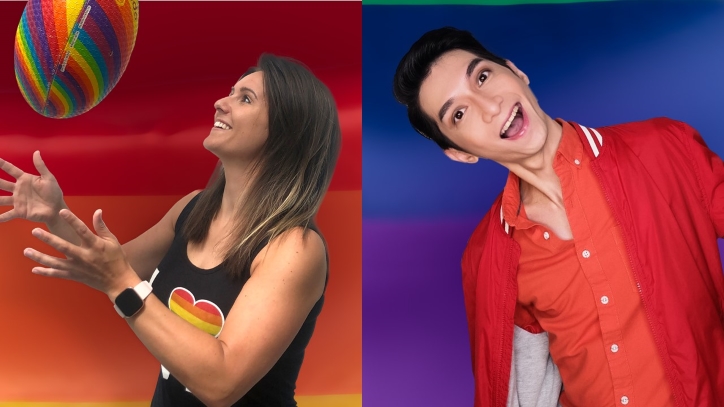 One of the biggest highlights of Pride season at Accenture this year has been the celebration of our people, their personal stories and their brave march toward equality—not just for themselves, but for others.

“I experienced discrimination and bullying when I was growing up,” says Angelo Camaya, Test Architecture Engineering Manager, Accenture in the Philippines. “After I graduated from University, I became an advocate for others. Since then, I’ve been a volunteer and one of the leaders of Ladlad Partylist, the first LGBT+ political party in the Philippines. For the past seven years, I’ve been volunteering as an HIV and AIDS counselor for ‘Love Yourself’ and worked to help gay youth combat bullying and become more accepting of themselves. I decided to use what I went through at a young age to stand up for the next generation.”

“My journey of self-discovery started pretty late—I didn’t have my first same-sex relationship until I was in my 30s,” says Sam Bedford, Management Consulting Manager, Accenture in the UK. “I grew up in the countryside and went to a small-town school. I remember being young and confused about my sexuality. I was surprised when work ended up being the place where I felt most comfortable talking about it. I went up to our LGBT+ Pride rep in the UK, even though I didn’t know her personally, and asked, ‘Can we have a coffee?’ It really helped to have someone who could just listen. It made me really proud to work for a company like Accenture.”

Want to join us in a virtual march to support LBGT+ rights and anti-racism? Download the “Golden State Warriors & Chase Center” app (available on Apple or Android), select “Unstoppable by Accenture” and hit the play button to activate the step counter. Then, go for a walk and dedicate your steps to your preferred cause. It’s as simple as that!

Whether you’re part of the LGBT+ community or an ally, Pride is a time to celebrate being true to ourselves and to keep moving forward towards equality—together, we can go further than ever.

Find your fit with Accenture.

Copyright © 2020 Accenture. All rights reserved. Accenture, its logo, and New Applied Now are trademarks of Accenture.

Let there be change

See how we embrace the power of change to create value and shared success for our clients, people, shareholders, partners and communities. 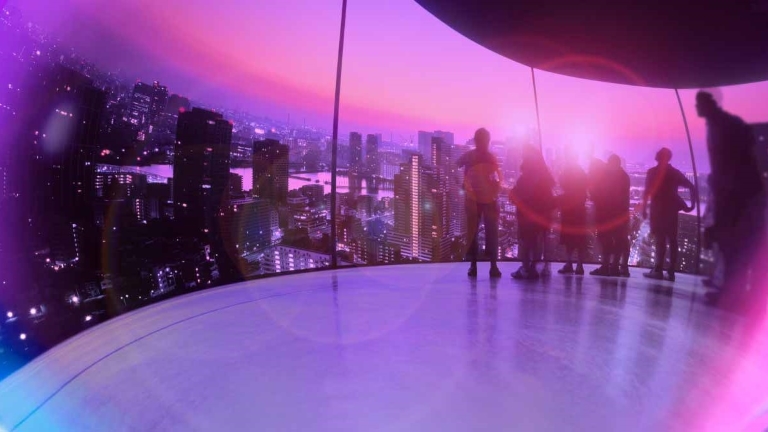 Looking for a career that delivers 360° value?

The Accenture 360° Value Reporting Experience demonstrates how we create value for our clients, people, shareholders, partners and communities. Read more. 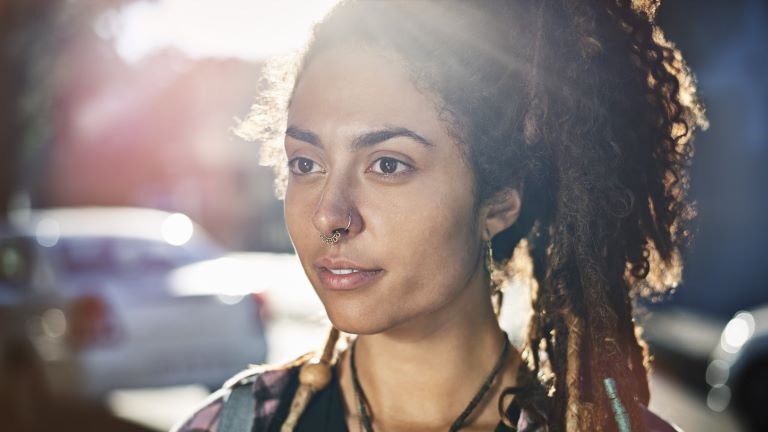 Kick-start the new year with expert tips from Accenture recruiters and leaders on embracing change, finding your fit and preparing for interviews. Read more. 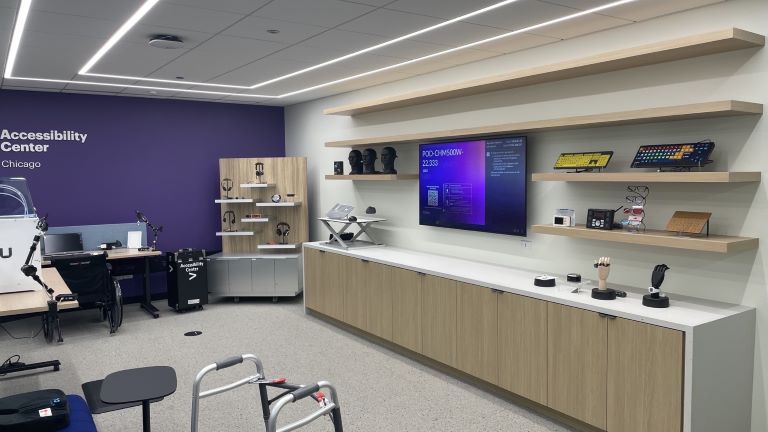 What you should know about Workplace accessibility

Learn about the services and accommodations available to make our workplace accessible for Accenture people and candidates with disabilities. Read more. 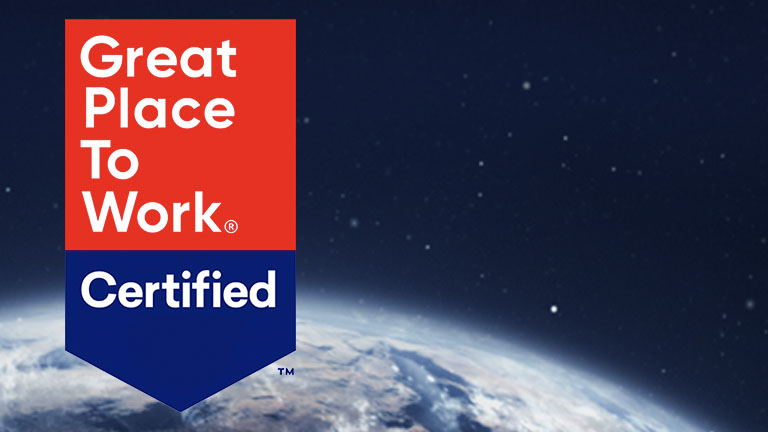 We are one of the World’s Best Workplaces™. See why.

Fortune and Great Place to Work® just named Accenture one of the World’s Best Workplaces™! Read why. 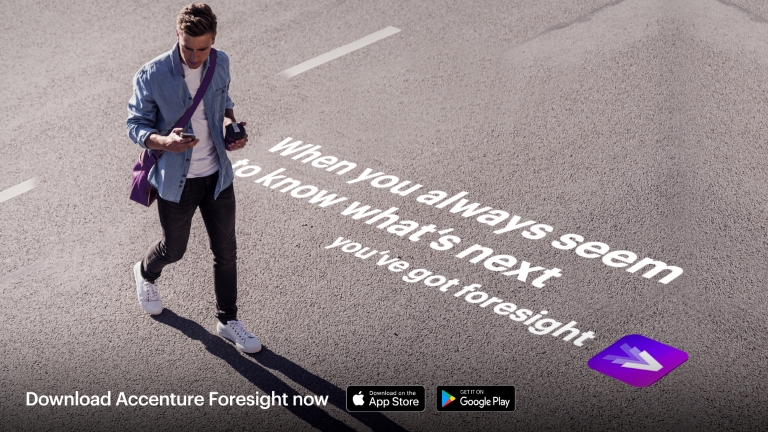 Get the foresight you need to stay ahead of change

Get Accenture Foresight, our new thought leadership app that helps you prepare for what’s to come in business and tech and stay ahead of change. Read more. 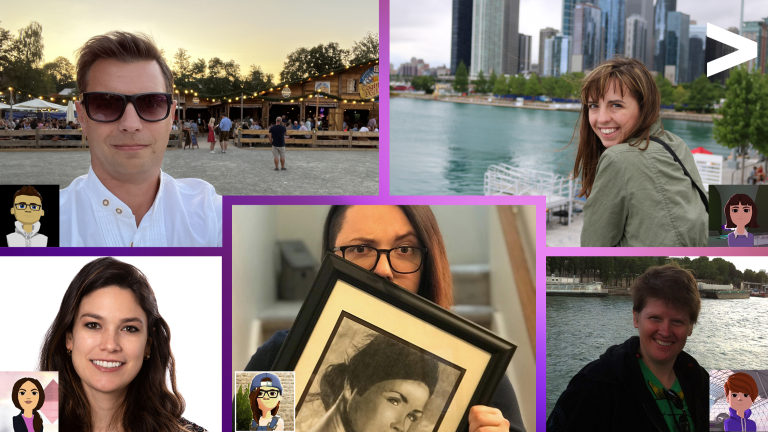 Take your career to the metaverse—and beyond

Five Accenture people with diverse backgrounds and skills share why now is a great time to build a career in the metaverse. Read more.

Get the latest stories delivered to your inbox. Select "Life at Accenture" on the registration form.