A growing number of companies whose business relies heavily on SAP® systems are mobilizing to move their SAP workloads to the cloud—specifically, Microsoft Azure. In doing so, some will take the opportunity to concurrently upgrade to the new SAP S/4HANA® code base to capitalize on its powerful new capabilities. Others that aren’t ready to make the leap to SAP S/4HANA quite yet are taking the interim step of executing a technical migration of their existing SAP workloads to Azure. Still others are pursuing a parallel strategy, implementing some assets in SAP HANA® and migrating others as-is until they’re ready to be implemented in SAP HANA.

What’s behind this drive? Initially, it’s the potential cost savings that get companies’ attention. But far more impactful are the innovation possibilities that an SAP-Azure combination creates.

The Cost Benefits Are Compelling

Moving SAP solutions to cloud infrastructure is a no-brainer: It can generate tremendous cost savings for companies when they no longer have to operate and pay for the data centers running those workloads.

And in some instances, companies are taking things even further. They’re not stopping with SAP applications but are migrating many other applications to Azure at the same time. That’s the approach one global manufacturer is taking. Working with Accenture, the company initially was targeting two sets of SAP workloads for migration, which would have generated significant savings. But it ultimately determined that the business case to combine all its workloads, including non-SAP ones, into a single, integrated migration—a full exit from the data center—was too compelling to ignore.

The company anticipates even greater savings over the next six years with all its workloads residing in Azure. As an added bonus, the migration effort itself enjoys greater economies of scale when a large number of workloads are moved to Azure along with an “anchor” workload, SAP, resulting in a lower unit cost for each workload over time.

The millions of dollars in cost savings driven by the cloud’s inherent Infrastructure-as-a-Service advantage will certainly grab your attention. But even so, it’s not the biggest reason to migrate SAP (and other workloads) to the cloud. The true value of running SAP solutions on Azure—whether it’s on the existing SAP code or the new code in SAP S/4HANA that enables innovation possibilities with SAP Cloud Platform—is what’s now possible. With reference architectures that incorporate the best of both SAP and Microsoft, a company can connect the power of SAP applications with Azure’s Platform-as-a-Service capabilities to unleash game-changing innovation as never before. We’re talking about artificial intelligence, predictive analytics, business insights from petabytes of data in a data lake, machine learning, Internet of Things, blockchain, augmented reality, and virtual reality—capabilities that aren’t available to a company unless it’s in the cloud.

With its SAP workloads on Azure, a company can transform its business in ways that can create huge competitive advantage. Take one global consumer goods company. Last year, the company—aided by Accenture and Avanade—completed a migration of its core infrastructure and business-critical applications to the Microsoft Azure public cloud in less than six months. The effort covered more than 150 terabytes of data on 600 servers and 200 applications that serve more than 10,000 employees, including the whole SAP application suite.

The company is already reaping significant business benefits, including improved stability of its IT system; a more agile and responsive IT infrastructure that enables the company to scale its resources up or down quickly as needed; and lower IT operating costs, freeing up capital the company can invest elsewhere in the business.

But even more important, the Azure platform enables the company to accelerate innovation by leveraging artificial intelligence, DevOps, and analytics. For example, the company recently launched a security chatbot solution developed by Avanade through which employees can get 24/7 support for requests regarding security rules and regulations. Another example: the company is capitalizing on Azure’s Internet of Things ecosystem and edge computing capabilities by embedding sensors in packaging so the company can measure, in real time, how much product is being used and where, and tie consumption figures to marketing campaigns to gauge those campaigns’ effectiveness.

Another company Accenture is working with—this one in the energy industry—has a massive legacy SAP footprint created over 20 years—an on-premise data center sprawl that costs the company millions in maintenance, power, heating, cooling, payroll, people, and administration. The company is in the midst of a seven-year business transformation roadmap to leverage SAP S/4HANA on Azure and, in parallel, plans to move all of its existing legacy SAP ERP workloads to Azure cloud, minimize its infrastructure and data footprint, and exit its current data centers. Doing so will not only reduce the company’s total cost of ownership, but will also position the company for DevOps, analytics, and archival needs much more quickly. Plus, the savings from this initiative can be redirected toward investments in other value-creating areas such as marketing, product development, and additional innovation.

Reimagining the Art of the Possible

Other such opportunities for innovation abound when SAP software is paired with Azure’s PaaS capabilities. For instance, retailers could make their store eminently smarter by taking advantage of Azure’s IoT capabilities. A connected store based on a smart technology system powered by Microsoft Azure and connected by IoT sensors could enable a retailer to quickly add innovations to create new customer experiences, provide greater shopper personalization, and enhance store workers’ productivity. A retailer could create a unique guided shopping experience for customers while helping store employees proactively identify and address out-of-stocks so customers aren’t disappointed when they can’t find their favorite products. In fact, one large global retailer in North America is currently working with Microsoft to pilot such an application.

With Azure Data Lake, a company could integrate a variety of SAP and non-SAP data sources into a single repository—and then apply analytics to that data to generate insights that enable the company to react more effectively to competitive threats, market anomalies, customer demands, and other developments that affect the business. Azure Data Lake could also be used for archival purposes—a more-economical way to store data that isn’t used frequently but needs to be accessible, such as audit or statutory data.

What about a company that manages a large fleet of vehicles? By using Azure IoT to combine and analyze rich SAP ERP master data and live data generated by IoT sensors embedded in vehicles, the company could create a dashboard that enables a fleet analyst to track, in real time, the health of a customer’s fleet. It also could enable an analyst to identify up-sale opportunities and ways to improve the overall customer service experience.

The point of all this is very simple: There’s absolutely no reason for any company running SAP solutions to not move those workloads to Azure—starting now. Even if you’re not ready to embrace SAP S/4HANA and are simply migrating existing applications, the cost savings are so compelling, and the innovation potential is so great, that it’s hard to imagine a more bullet-proof business case.

Karthik enables clients to create and capture value in the digital era. 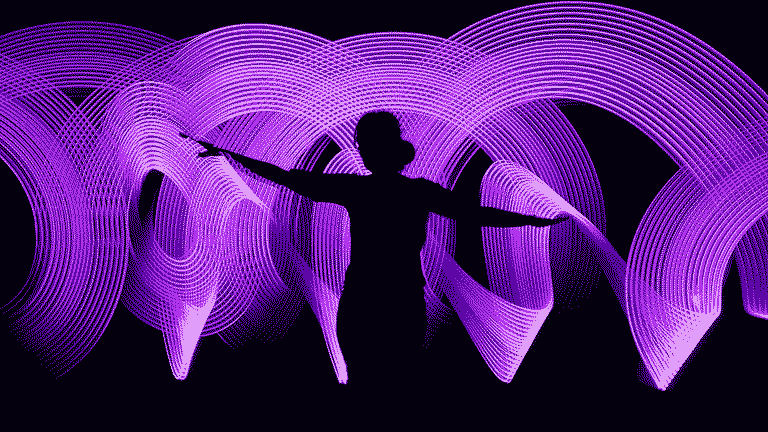 Tips for getting multi-cloud orchestration right

Accenture discusses how to optimise multi-cloud orchestration and achieve the full value of your cloud investments. Read more. 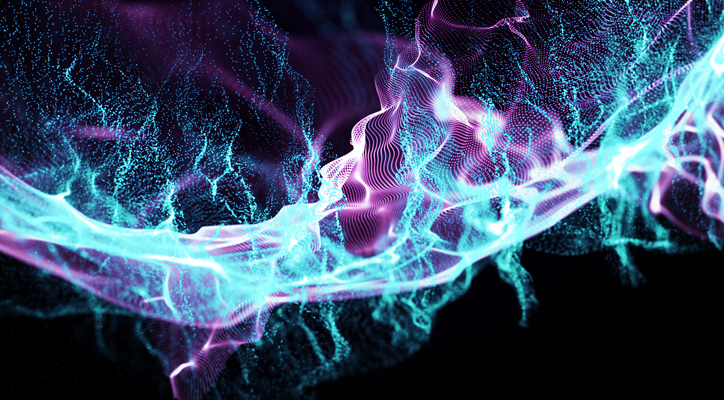 Cloud and big data: What you need to know in 2021 and beyond

Cloud and big data are more relevant than ever. Accenture’s Teresa Tung explains how cloud makes data a company’s most valuable asset. 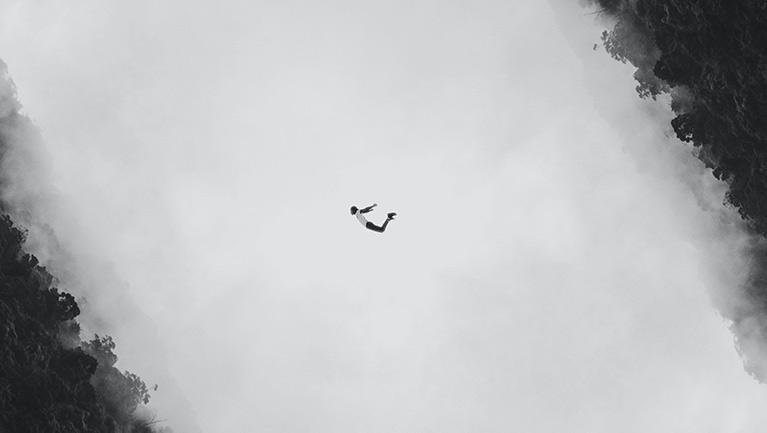 Cloud unleashes the power of agile

Accenture's Adam Burden talks about how to fast-track your move to cloud to unlock agility in the recent Agile Amped podcast. Read more.