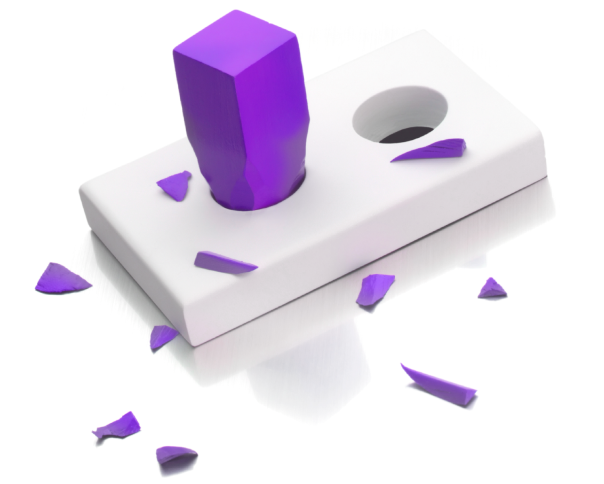 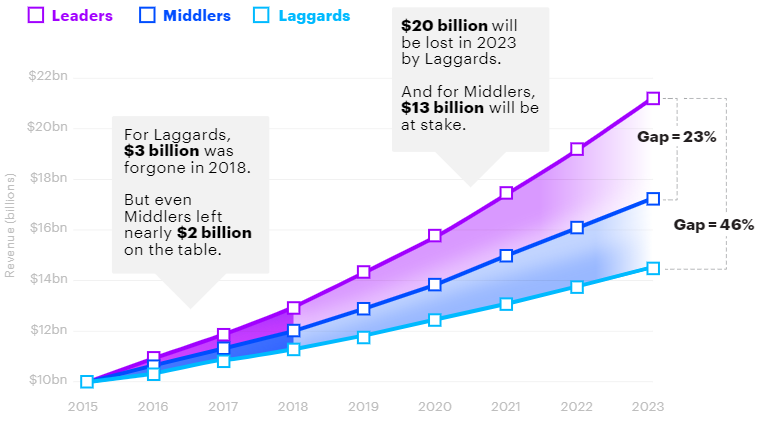 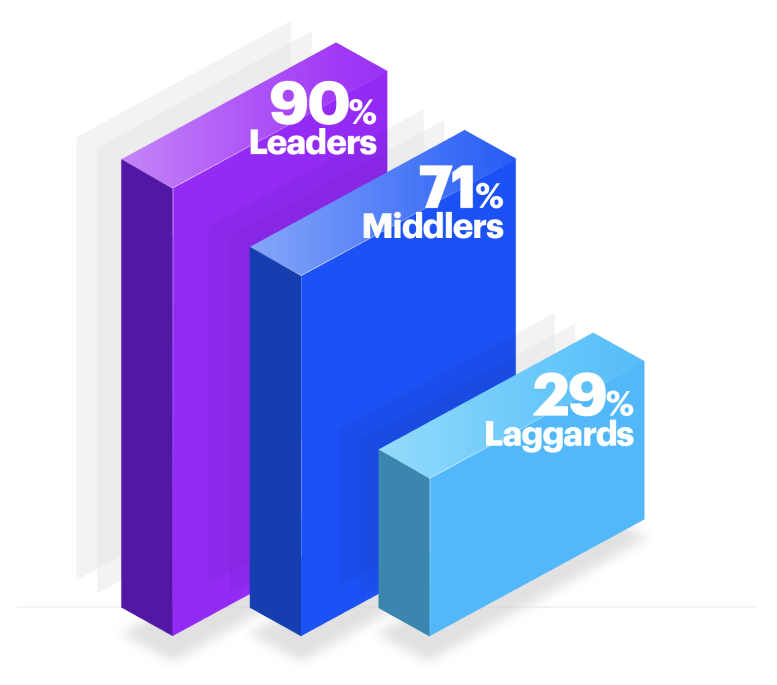 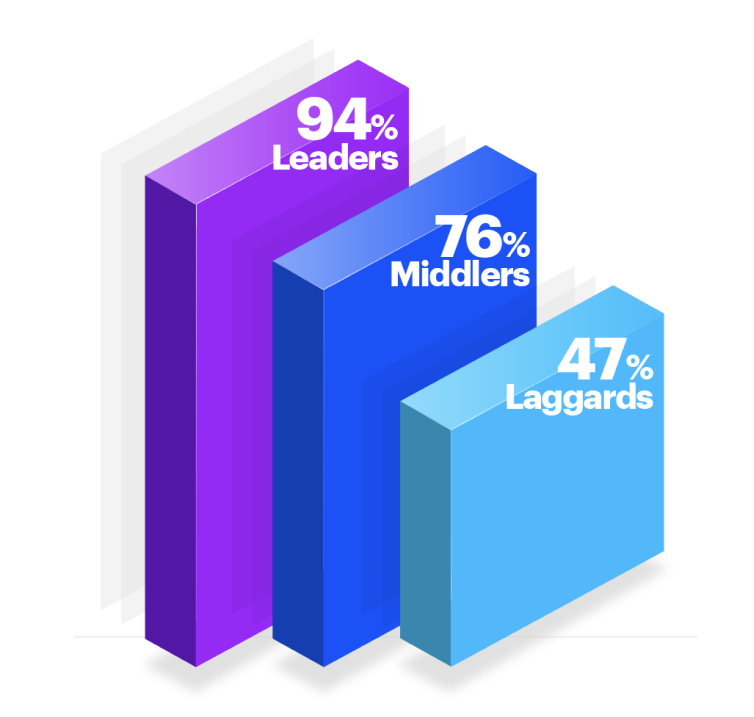 Tech strategies for innovation and growth