It is to both the airline and its customers’ benefit for the carrier to maximize selection of its core product offering, namely transportation from one airport to another—the O&D (origin and destination) in airline speak. Demand for international O&Ds has continually increased, but individual carriers are often unable to fulfill this demand due to cost, fleet and regulatory limitations. To bridge this supply and demand gap, airlines have developed partnerships that enable customers to travel on multiple carriers with a single purchase.

The structure of airline partnerships has progressed over time. Let’s take a look at the evolution.

Interlines: Early partnerships, starting in the middle of the 20th century, were based on interline agreements in which travel agents and airlines would piece together flights from different airlines under one fare without the traveler needing to purchase two separate tickets.

Codeshares: Codeshare agreements also entail travel on more than one airline, but the customer can purchase his or her ticket using just one of the carriers’ designators (e.g., “AA” for American Airlines). Using just one flight designator gives airlines display priority over interlining when viewed in traditional global distribution channels, such as those used by most travel agents. Customers gain additional levels of assurance, such as protections in case of flight disruption, better frequent flyer accrual and redemption opportunities, and often lower prices. Furthermore, this signals to customers that the two airlines have deliberately made this flight connection for sale.

Joint ventures: A big step in airline partnerships was the advent of joint ventures (JVs), which in many countries require regulatory immunization from anti-trust laws. Typical JV cooperation includes coordination of flight scheduling and pricing among other commercial activities. Such an agreement enables the partners to expand their networks together due to the support they receive in each other’s home markets. Today’s JVs are generally divided into two camps: revenue share and profit share. Most of the industry’s JVs choose to share revenue as this is easier to implement and it captures a majority of the benefit. The more advanced profit share JVs, on the other hand, make structural changes and fleet optimization decisions easier to facilitate. Aiming to save costs and choose the best aircraft and brand for each route can improve profit, increasing competitiveness and ultimately, providing better service and prices for customers. It is the airlines that are more open to leveraging these structural and optimization changes that tend to choose profit share.

An interesting development in airline JVs is the addition of equity purchase, with Delta Airlines’ 49 percent stake in Virgin Atlantic being a good example. Instead of the focus being on just the region within JV scope (e.g., USA – UK routes and markets), Delta is interested in Virgin’s whole well-being, working to improve Virgin’s performance without detracting from its valuable brand.

Taking JVs to the next level is a priority for many partnerships. In meetings with JVs, both established and developing, we often discuss seamless customer handling between the partners, a consumer benefit that the airlines often tout when seeking regulatory approval. The end game is to ensure that every connection with the partner airline is as smooth as the connections within the same airline, and every interaction the customer expects with the airline they chose to make their booking carries over to their dealings with that airline’s JV partner. For example, if the customer can choose a seat on one segment of the itinerary, they should be able to choose seats on all segments. If baggage is tracked on one leg, it should be tracked across all legs. These customer-focused efforts, typically enabled by improved technology or digital integration, can also be lucrative as airlines will be able to sell ancillary products (upgrades, inflight purchases, etc.) on each other’s flights.

The final phase of the airline partnership evolution is cross-border mergers and acquisitions. Eventually antiquated regulations will give way to natural market dynamics, and governments will allow foreign carriers to merge and acquire each other as has occurred in other industries.

The US marketplace is perhaps the best example of how consolidation has been positive to both airlines and customers. In the US domestic market in 2009, eight of the largest carriers comprised 86 percent of capacity share, which was arguably too fragmented especially when compared to other industries.1 This hyper competitiveness caused the US carriers to have constant financial struggles, leading cash outlays to be primarily for survivability rather than significant customer service enhancements. Today, these eight carriers have become four (American, Delta, United and Southwest), comprising 77 percent capacity share, a more reasonable market balance.

This consolidation (the mergers/acquisitions of US Airways, Northwest, Continental and AirTran, respectively) enabled financial stability for US carriers, far more than carriers in other regions. US consumers have seen vastly improved service as a result. Delta issued a press release on October 29, 2018, the ten-year anniversary of the close of its merger with Northwest Airlines. In this release Delta wrote, “Today, based on every relevant measure, the merger has been an unqualified success and has provided massive benefits to America's and the international traveling public.” They then cite numerous customer benefits and demonstrate that competition has increased while fares have decreased. I am sure that nearly everyone reading this has anecdotes of how customer service among the top four carriers has failed them, but speaking by the numbers, service has improved.

Eventually international airlines and travelers will experience the same benefits as the US marketplace. In the meantime, airlines will continue to march their cooperation up the integration ladder. 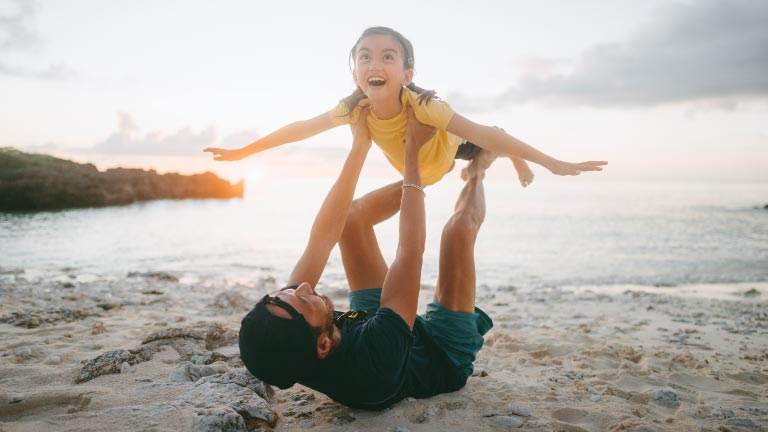 Introducing the next travel adaptation

Accenture describes how travel companies can increase their readiness factor to address new traveler expectations and the weight of the world. Read more. 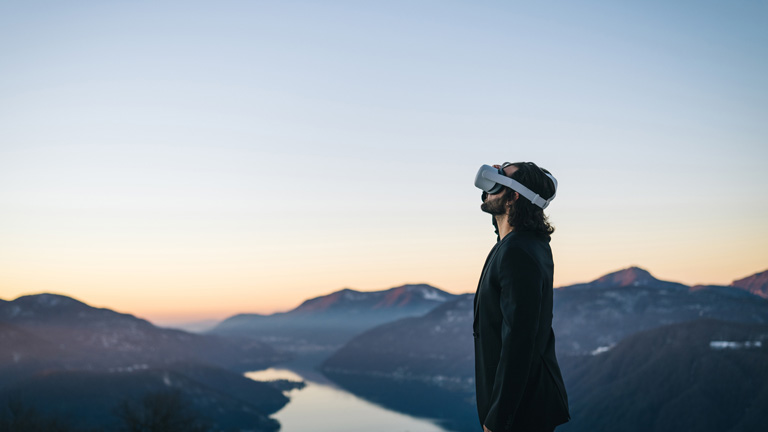 Why the metaverse (really) matters for travel

The metaverse is the next defining moment for the travel industry. Accenture's Fannelie Gerard explains why. 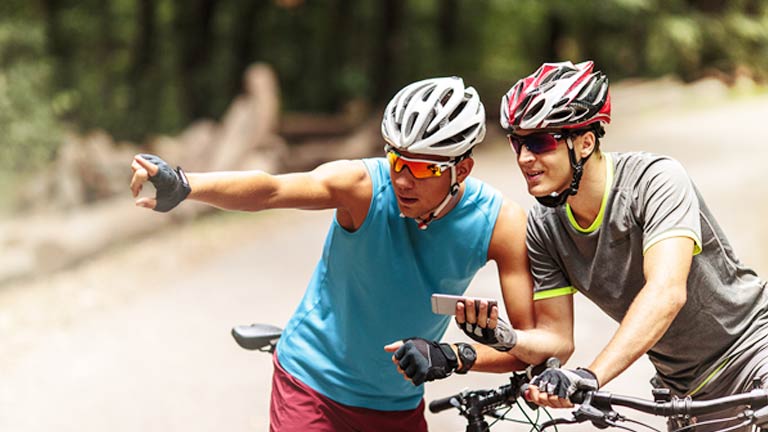 Why data can make or break travel sustainability

As travelers demand more in the way of sustainability, data becomes a competitive asset to drive trust amongst consumers. Accenture explains how.