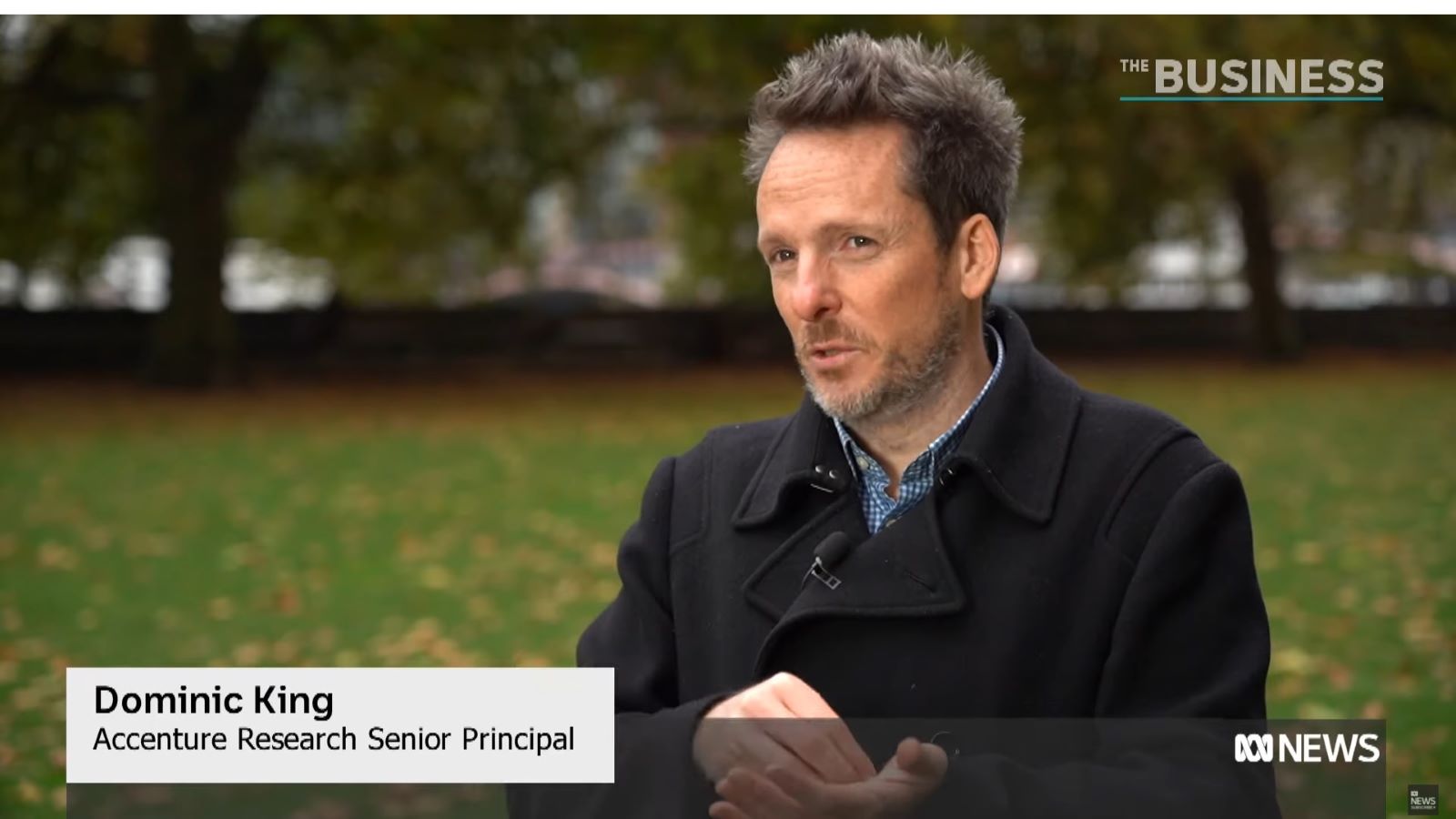 Disability must emerge from the shadows. It’s hardly a niche issue: an estimated 15-20% of the world's population has a disability. It’s also a group that any of us could join at any time—a scenario that becomes more likely as we age.

But folk with disabilities remain massively underrepresented in the workforce. Why?

I recently contributed to a powerful piece for ABC News looking at how and why companies should focus on disability inclusion. It drew on our research [Enabling Change] which revealed that even in paid employment, employees with disabilities are less likely, on average, to be thriving compared with colleagues. In fact, they are 27% less likely to feel “included” in the workplace—and 60% more likely to feel “excluded.”

Employees with disabilities are nervous about being open—for fear of being labelled, pigeon-holed or even fired

A deficit of transparency and trust

Our research found that many workplaces suffer from a lack of transparency and trust. Many employees with disabilities are nervous about being open—for fear of being labelled, pigeon-holed or even fired—meaning disabilities are hidden.

Meanwhile, culture change is hampered by intent-action gaps—execs believe workplace culture is more inclusive than employees. For example, 67% of executives feel they are providing the technology, environment and support employees with disabilities need—but just 41% of those same employees agree.

But employees with disabilities are thriving in some companies.

We analyzed these workplaces and developed a blueprint for disability inclusion. It consists of eight actions—such as building role models, providing flexible work and the freedom to innovate—that organizations can adopt to help employees with disabilities thrive in the workplace.

What’s more, we found that organizations led by executives focused on disability engagement are growing sales (2.9x) and profits (4.1x) faster than their peers.

Now, I know some people may choke on that last sentence. There is a lot of (justifiable) concern about correlation being dressed up as causation. And you could argue that the causation works the other way: perhaps more profitable companies have more spare cash to invest in workplace culture?

But I’d make two counterclaims for the causality being bidirectional (at least).

Firstly, the interventions we outline in the blueprint are not terribly costly. Yes, some digital accessibility and other workplace accommodations can be expensive, especially for smaller companies. But providing employee resource groups, fair pay and equal access to training doesn’t have to break the bank.

Secondly, when presenting any statistical relationship like this, you must ask: does it make logical sense? Over the past few years, we have found that employees in more inclusive cultures are more loyal, innovative, aspirational and engaged.

It’s not a huge leap to suggest that companies employing these people—especially those in labor-intensive industries—might see productivity and performance benefits.

The benefits of a level playing field

Simply put, when companies level the playing field in the workplace, they broaden their talent pool—by bringing different attributes, skills and mindsets into the organization [I’d recommend “Livewired” by David Eagleman for more discussion on the mechanical link between physical and mental abilities]. They also deepen their talent pool by allowing more of their people, to be more productive, more of the time.

The final point I’d make is that business performance is not simply being judged on financials anymore. Investors increasingly build sustainability into their decision-making. Factors such as inclusive design and equality of opportunity are key elements on that scorecard.

Given all that, as I said in my interview, disability inclusion—and inclusion more generally, is not philanthropy; it’s not a form of greenwashing. It simply makes good business sense.

Read the article on ABC News, or watch the interview here. 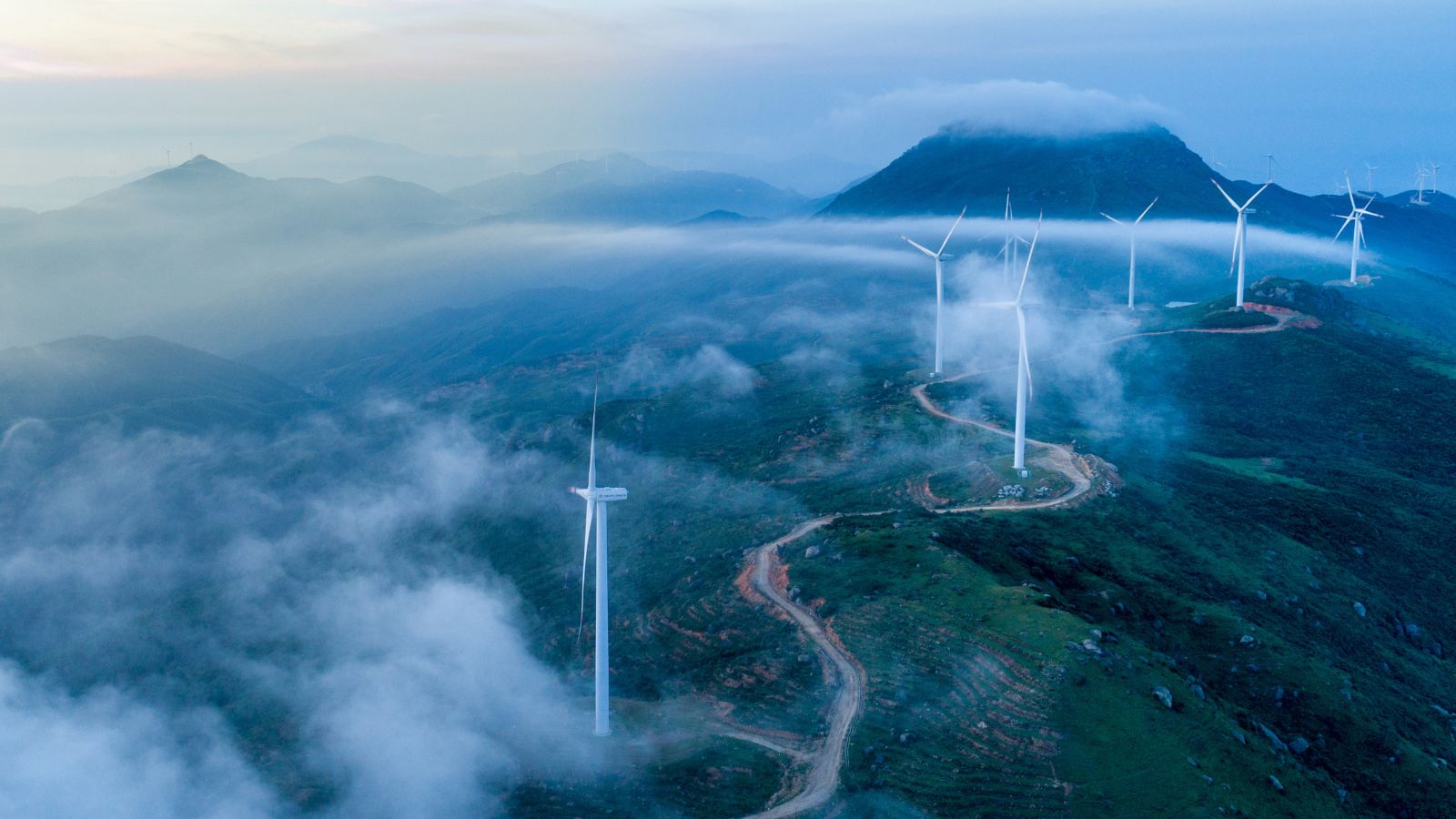 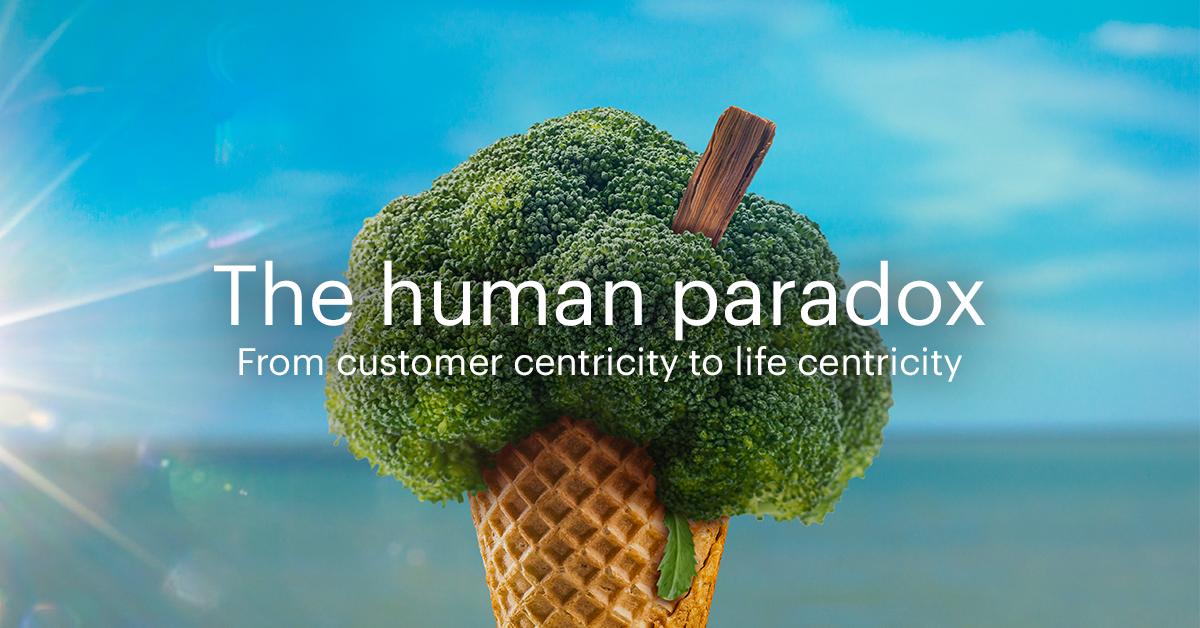 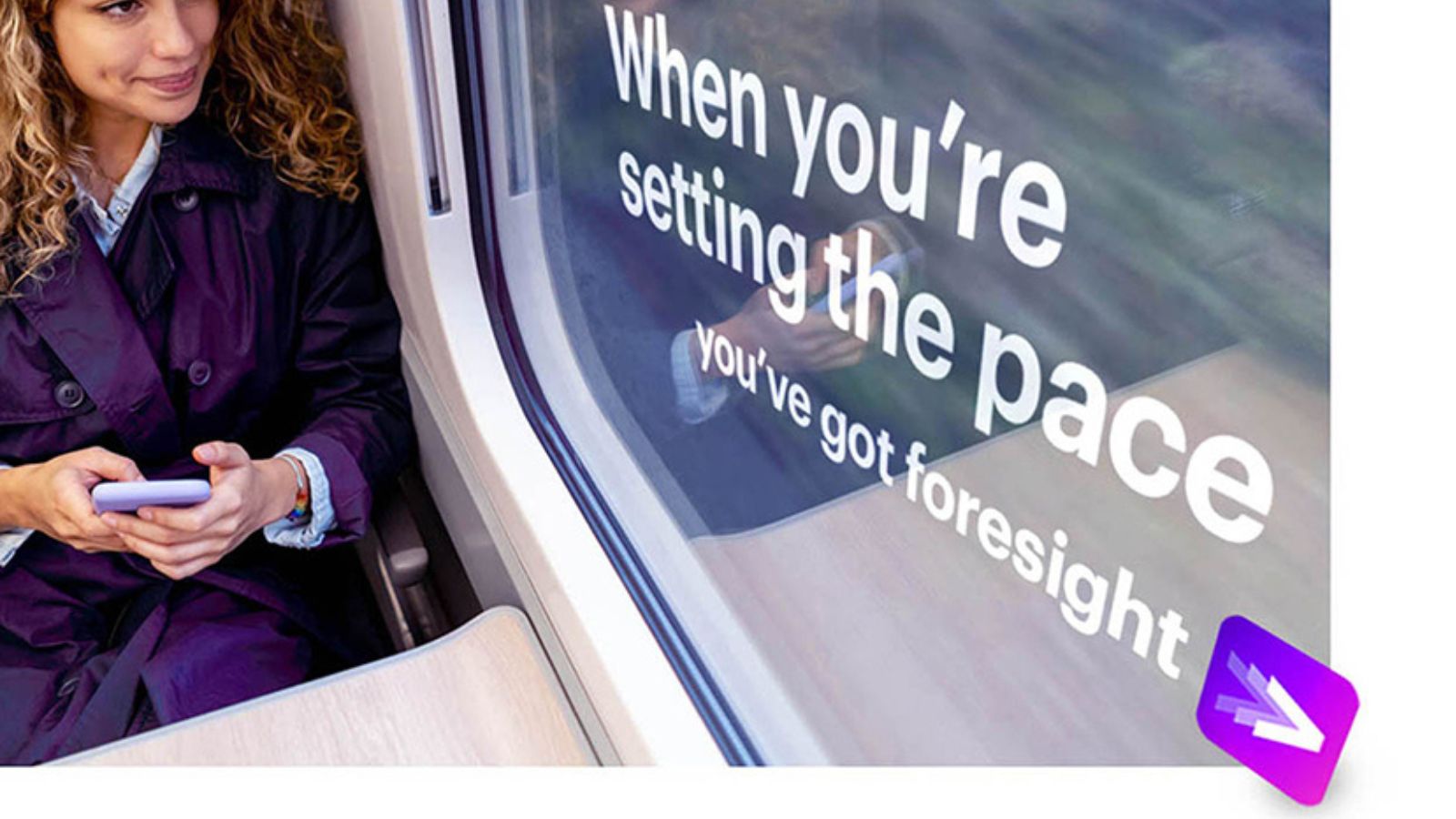