The surprising reasons most LGBT+ people are not out at work

I still get a thrill when a story starts to coalesce out of the thousands of data points we collect.

At first glance, our data on how LGBT+ workers are faring in workplaces around the world was a bit of a puzzle. At face value, it seemed that they won the battle for equality in the workplace. LGBT+ employees were equally — perhaps even slightly more — likely to reach the manager level in their organisations as their non-LGBT+ peers (37% vs. 35%) and to be satisfied with the pace of their careers (both groups 64%).

But that just didn’t feel right. Not in a world where only 40% of countries prohibit discrimination in employment because of one’s sexual orientation.

The truth behind the research

We had to dig deeper into different sets of data to get to the truth of this story. And indeed, behind the outward signs of progress lay the hidden fears that LGBT+ professionals face every day at work.

I can’t begin to imagine how hard it must still be when you can’t bring your whole self to work and don’t feel supported.

Some people were out, but only to close colleagues, to HR or a small number of others, but 26% kept their sexual orientation completely to themselves. Only 14% of LGBT+ employees feel fully supported by their employer when it comes to issues like improving the diversity of gender expression/sexual identity and being very welcoming to those who identify as LGBT+ at work. I can’t begin to imagine how hard it must still be when you can’t bring your whole self to work and don’t feel supported. I believe it’s partly behind the high prevalence of poor mental health LGBT+ workers report.

In our 2019 study on mental health in the UK workplace, 84% of LGBT+ workers were personally impacted by poor mental health compared with 69% of employees overall. The global pandemic is adding to the pressures faced by the LGBT+ community.

For those out at home but not at work, there may be the pressure of keeping their private lives out of the reach of the webcam. Others may not have supportive friends and networks or are living with disapproving or hostile families. In a pandemic, the LGBT+ community is likely to disproportionately feel the negative impact on their health, work and also socially.

How to course correct

Worrying figures yes, but our new research points clearly to how to bring positive change to the workplace. That change starts with leaders.

Today only 21% of LGBT+ leaders are out to the whole of their organisation, but when leaders are out, they create a rainbow-coloured path that others can follow. Over 70% of LGBT+ professionals said that visible ‘out and proud’ role models helped them to thrive.

When leaders are out, they create a rainbow-coloured path that others can follow.

But it’s not just LGBT+ leaders who can light the way; a group of leaders we call the Culture Makers are making a difference to many who are in the minority in today’s workplaces.

We first identified Culture Makers back in March in our report on The Hidden Value of Culture Makers. They are a small group of leaders making up around 6% of our sample of 1,700 global leaders. The group is younger and more gender-equal — 45% of Culture Makers are women versus just 32% of all leaders in our survey. These leaders are actively changing the culture of their organisations.

They make equality a priority, they put targets in place and track them and reward their people for the progress they make towards the creation of a more equal, inclusive and diverse organisation. They are among the 21% who make culture change a strategic priority.

[Culture Makers] are among the 21% of leaders who make culture change a strategic priority.

Culture Makers work deliberately and actively to make their workplace a place where everyone is welcome. They also are almost twice as likely as their non-culture maker peers to set a goal within their organisations that ensure individuals can ‘be themselves’ at work. And their organisations are growing more than twice as fast as those of their peers.

5 factors for a thriving culture

Back in 2018, we published a report called When She Rises, We All Rise. In it, we quantified the power of inclusive cultures for the first time. We identified 40 workplace factors (from setting targets to having the right resource groups and enabling people to be themselves) that, when more present in the workplace, enable employees to thrive.

For our latest study, we built on those findings, identifying five factors that are particularly important for LGBT+ professionals to thrive; yet again, we saw the importance of leadership:

The data in this study told — in the end — a very simple story. When leaders create organisations where the culture is a priority (a strategic goal like any other) and where leaders lead with authenticity and humanity, LGBT+ professionals — all of us! — can be ourselves and realise our full potential. 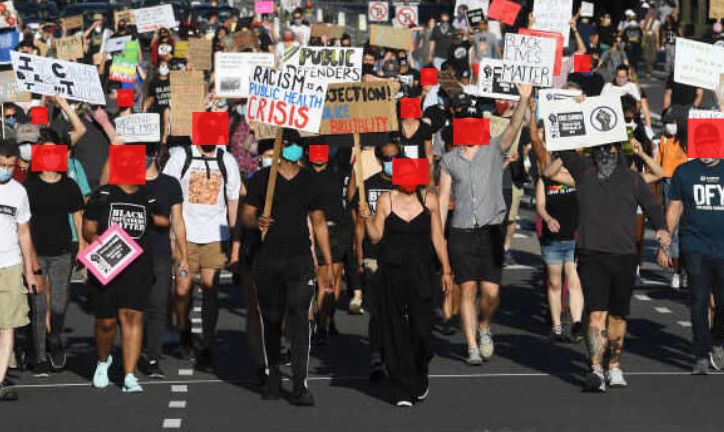 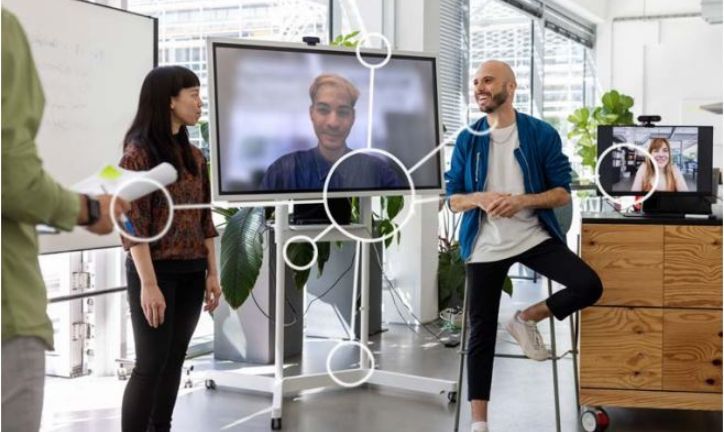 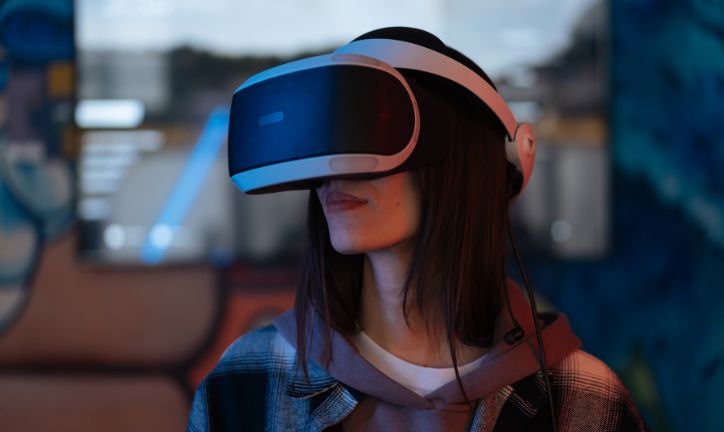