For more than 300 years, the British Army has been protecting the UK’s interests at home and abroad, assisting with disaster relief, and preventing conflict in numerous global theatres of operations.


To ensure it continues to perform at the peak of its capabilities, the Army relies on a regular intake of exceptional recruits. However, with the interests and ambitions of its target recruitment pools changing, it began to face a critical challenge. The audience with a thirst for traditional frontline military action simply wasn’t large enough to fill the ranks, especially given the enormity of a decision to join the military.


The Army needed a new approach. And it engaged Accenture Song to devise one. The goal? To radically reposition the Army’s offering, frame a career in the Army in a completely different way, and motivate a much wider pool of prospective recruits to apply.​​

We devised ‘This is Belonging’, a powerful new brand platform for the British Army.


Launched in 2017, this long-term campaign—extending across TV, radio, outdoor, digital, and social channels—set out to show a different, unexpected, more human side to Army life.​


By taking a data-driven approach and blending it with creativity, the campaign was highly successful in transforming perceptions and making the Army a place where more young people could feel they’d belong. The result was year-on-year increases in applications, with the largest number of recruits for a decade starting basic training in September 2019.


However, with the interests and aspirations of young people always evolving, the Army recognized that sustaining this success would mean being willing to continuously review its brand relevance and messaging for each new generation.


Our latest campaign iteration was to use the platform to challenge today’s culture of quick-fix confidence hits and show how belonging in the Army builds a deeper type of confidence that lasts a lifetime. This refreshed campaign launched in 2020 with a TV spot that follows a metaphorical journey of a soldier confronted with distractions from quick confidence hits, demonstrating an unshakeable confidence that belonging in the Army gives. A further series of films reveal moments within the Army which build individuals’ lifelong confidence, and posters challenge the promises of confidence that surround us in the modern world. Our PR team worked alongside the core team to ensure the campaign would pique interest, get media traction, and reach the widest possible audience, using pre-launch media briefings to tell an authentic story.

Just four days after the latest campaign launched in January 2020, the British Army broke its record for the most applications received in a single day, since the Recruiting Partnering Project began.


A month later, it had reached 141 percent of its application target. By March, it had passed its recruitment target for the recruiting year—the first time it had done so in 8 years. The campaign launch secured over 300 separate pieces of coverage, hitting a total earned reach of 1.9 billion.​


The long term ‘This is Belonging’ platform has garnered recognition throughout the industry, winning a prestigious IPA Gold Effectiveness award and a host of other strategic and creative awards, including Cannes Lions and the Masters of Marketing Long Term Brand Building Excellence award in 2020.


But this has been about much more than winning awards or meeting marketing metrics. Focused on the long term, the ‘This is Belonging’ platform and its campaign iterations over four years have tackled longstanding Army stereotypes, transformed the effectiveness of Army recruitment and inspired a new generation to find belonging in the British Army.

For more information on this topic, visit Accenture Public Service to learn how we empower public service with innovation and agility to embrace accelerating change. 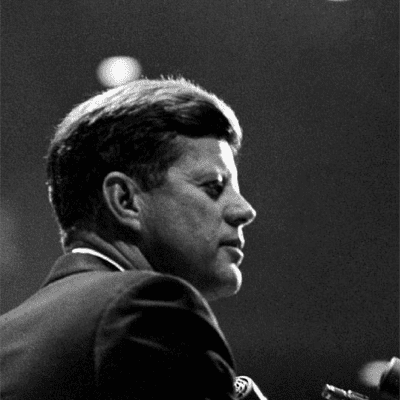 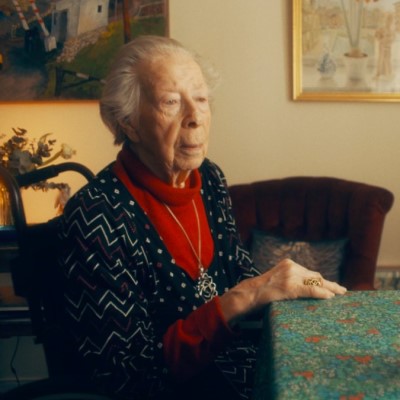 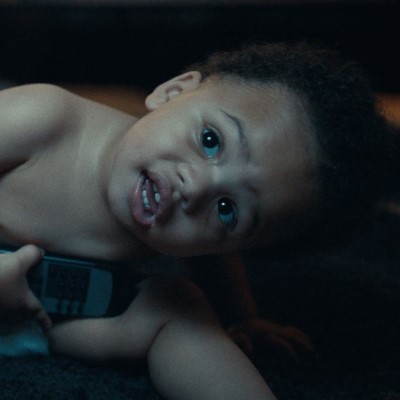