Why policing a boundaryless world involves more than the police

Today, we all live and work in an increasingly boundaryless world. One where people, data, news and transactions flow seamlessly and instantaneously across national borders.

For citizens and businesses in every country, the benefits are huge. But for policing and public safety organizations worldwide, the widespread bypassing and irrelevance of national or even organizational boundaries creates major complications.

Why? Because, having been established at a time when national borders were less permeable, police organizations draw their legitimacy and authority from their national jurisdictions and a largely successful policing model that had remain unchanged for nearly 190 years. And it’s within those boundaries and that traditional model that they’re licensed to operate.

Step outside their parameters, and things get a lot more difficult. As crime became increasingly transnational, to help smooth the way, processes were developed like money laundering procedures, extradition and the European Arrest Warrant. But none of these were ever envisaged or designed to cope with the degree of cross border and boundarylessness challenge that policing is facing from local to global in today’s digital age.

The complexities are compounded by the sheer speed and vast volumes at which data and indeed criminal activities can now be flashed across the world, leaving public safety agencies struggling to keep pace and sometimes overwhelmed. Add in the rising sophistication, technical capabilities and resources of the criminals in areas like cyber, and the challenges and fragility of outdated models mount still further.

So, what does all this mean for policing agencies? To find out, let’s step back and look at the implications for traditional policing approaches.

Historically for a crime to occur, three things are needed to be present: a victim, an offender and a location. If one of these could be removed, the crime could be prevented. In a boundaryless digital world, this triangle becomes a highly complex (even 3D) matrix. You can have multiple victims in multiple locations being targeted simultaneously by multiple offenders, all orchestrated from a far-removed legal jurisdiction. Or even nowhere else: in the cyber world, the very concept of “location” and even identity are questionable.

Given all this, how should public safety agencies respond? Police leaders are often heard to say that they can’t “arrest their way out of the problem.” The same applies with the boundaryless, ever increasing digital world as its effects cut across the national jurisdictions and through more traditional policing models. Policing needs to take its cue from the boundaryless world¾and become more boundaryless itself.

This means doing many things; like boosting the degree of and investing in international cooperation and collaboration, while revisiting and reinforcing existing structures like extradition treaties and bi-/multi-lateral cooperation agreements. These efforts might be swimming against the current geopolitical tide towards national self-reliance, but they must be pursued regardless for the greater good.

There’s also a need to elevate the role and importance of multilateral policing bodies like Interpol and Europol. Traditionally these organizations have too often acted as communication channels for national police agencies to share information faster and more efficiently. They are now coming of age as operational hubs enable earlier, deeper and more enmeshed collaboration supported by national police bodies through stronger commitments and more seconded officers.

Alongside these actions to increase cross-border collaboration, a boundaryless world also demands a wider shift in the whole stance of policing at every level: towards a more proactive and preventative approach aimed at disrupting and preventing threat, risk and harm, rather than focusing on detecting and tackling it afterwards.

Why? Well, with today’s speed and complexity, making the traditional approach of identifying crime/gathering evidence/prosecution much more difficult, time-consuming and expensive, we need to restrict the criminals’ ability to exploit the boundaryless world for their own ends. This means making it harder for them to set up websites to defraud people while ensuring potential victims are more aware and better educated about the risks. It also means using international asset seizure regimes more actively to not only limit criminals’ funding anywhere in the world but to recover those ill-gotten gains.

All of this will further the seismic shift towards a more disruptive and preventative policing models. But to truly succeed, this change must involve more than the police. Major responsibilities also lie elsewhere: including the public, who must recognize their own responsibility for keeping themselves safe; and with online providers like social media and content companies, who must actively support and participate in the efforts to pinpoint, anticipate and tackle wrongdoing.

This imperative reflects the massive influence and scale of today’s social media networks, themselves borderless. If Facebook were a country, its 2 billion-plus users would make it the biggest on earth. It’s almost a borderless nation, with its own citizens and communities who want and deserve to be kept as safe as possible. So more than ever robust mechanisms should be in place to achieve this.

Policing a boundaryless world is something the police can’t and no longer wish to deliver alone. Protecting ourselves and others across the world from crime is the responsibility of us all. We need to act on it together. 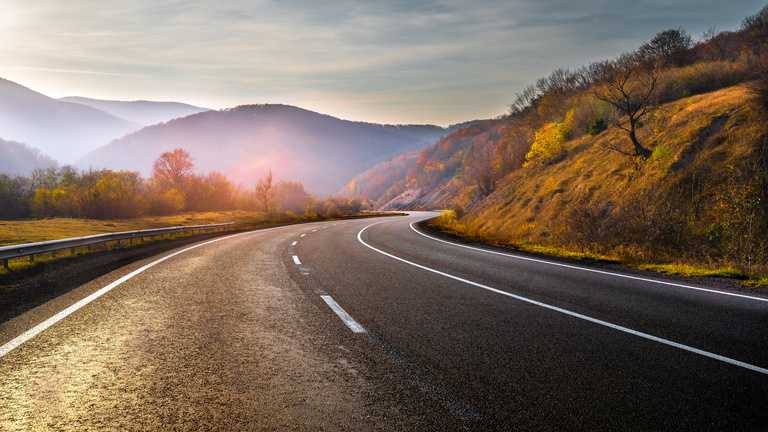 Revenue journey to cloud – a work in progress!

Accenture's David Regan explains what cloud offers to revenue agencies and how to overcome obstacles they will encounter during the cloud journey. Read more. 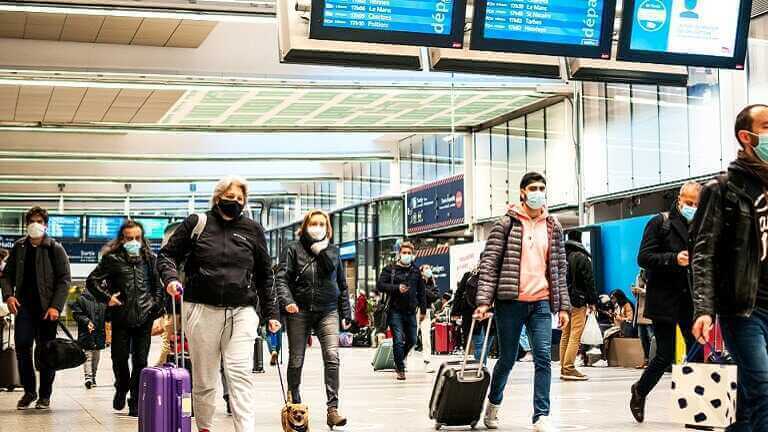 Back on the path towards seamless travel 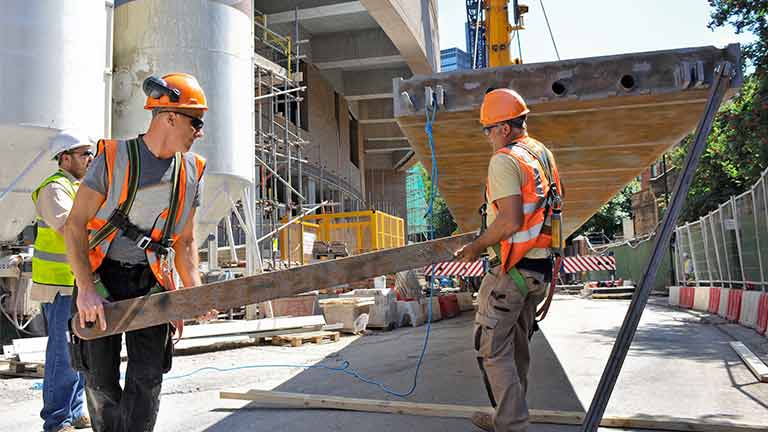 How can states spend today for a better tomorrow?

Accenture explains how can state and local governments make the most of federal funds to drive long-term growth and resilience. Read more.

VIEW MORE POSTS
Follow us: Follow us:
Okay
Cancel
Close
View Transcript
Close
There is already a separate, active Accenture Careers account with the same email address as your LinkedIn account email address. Please try logging in with your registered email address and password. You can then update your LinkedIn sign-in connection through the Edit Profile section.
Continue
Cancel