In my previous post, I took a closer look at the first two of 10 leadership principles that guided my thinking, management philosophy and actions during my career with the Commonwealth of Massachusetts. This time, I’m diving deeper on #3: Test your thinking against your moral and ethical compass.

Important work brings difficult decisions. And given the flat nature of government, leaders must create coalitions to build support and advance priorities. Along the way, leaders face difficult choices: Where do we compromise, and where do we draw the line and take a principled stand? In the public sector, we’re spending taxpayers’ money, which necessarily brings additional scrutiny.

Whenever I faced one of these difficult calls, I used these three questions to guide my decision-making:

How do you bear the heavy weight of making decisions as a government leader? Please reach out to me with your thoughts. And stay tuned for my next post, which will explore leadership lesson #4: Don’t expend political capital. Invest it. and #5: Assume the best in others (until they prove you wrong). 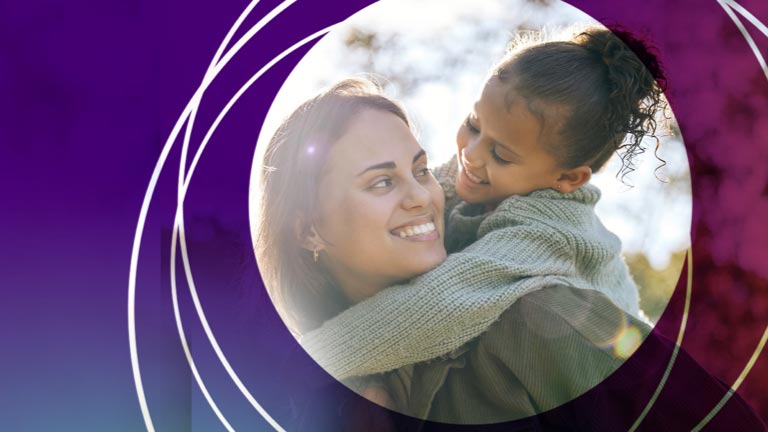 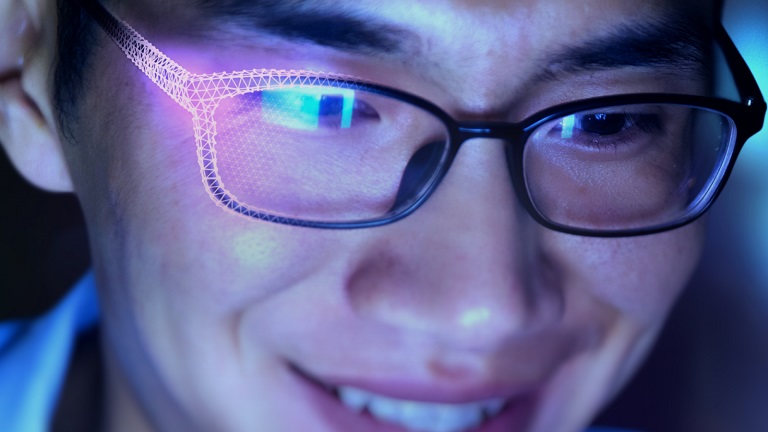