Getting to the heart of real-time tax

There’s a lot of interest in “real-time taxation” right now. And it’s been heightened by the recent issuance by the OECD Forum on Tax Administration of its Future of Taxation discussion paper. In talking with organizations about this, however, it’s become clear to me that it can be a complex area to understand. And partly because of that, it can be challenging to make the right choices in moving to real-time taxation. I want to use this blog to address some of this complexity.

There are already lots of examples of real-time taxation, particularly with indirect taxes and income withholding taxes. However, almost every jurisdiction that has implemented real-time taxation has a different version of it, and some of the differences are very pronounced.

The International Chamber of Commerce, for instance, uses the term “Continuous Transaction Controls” to refer to the practice of tax agencies gathering data continuously in real-time or near real-time. Examples of CTC abound in indirect tax (VAT/sales tax).

Some have focused on creating an additional channel for transaction reporting to the tax agency (Portugal and Spain, for example), some are focused on issue or distribution of invoices and receipts directly through the tax agency (like Italy, Russia, China, India and Mexico). Some administrations are seeking direct payment to the tax agency in real-time for sectors of concern (Italy).

Others are less focused on reporting data to the agency and more concerned with enabling the taxpayer own systems engage in real-time with the agency systems for control and prefilling purposes, particularly for small businesses (Singapore and New Zealand).

…and examples in withholding tax

In the withholding domain, we see examples of real time or near real-time reporting of payroll (UK, Australia). There are also examples of payroll systems accessing revenue systems when calculating and reporting payroll to ensure real-time accuracy and eliminate errors (Ireland). Many agencies are seeking reporting from the platform economy. And while instances of this happening in real-time have yet to emerge, it seems inevitable that such an approach will be adopted for this sector – as well as other sectors of interest to agencies like construction and financial services.

A question of balance

The conversation turns to how to balance agency compliance objectives with the potential for an increased reporting burden on taxpayers. It’s also important to consider the potential benefit of pre-populating returns based on CTC data against the reality that, for most taxpayers, their own systems can be very efficient in completing a tax return. And then there are concerns about the desirability of government acquiring all this data – as against potentially accessing the data directly from the taxpayers’ systems.

And that’s all before we dive into the nuances of all the examples that are now available. The fact is that none of these examples precisely fit the context of this northern European nation. It’s clear, therefore, that more consideration and understanding of local factors is required.  An essential prerequisite for unlocking the answer? Designing solutions by engaging with taxpayers directly.

Aiming for “compliance by design”

The answer obviously depends on context.  While “compliance by design” is the objective of real-time taxation, questions still arise. Should the agency process transactional taxpayer data within the tax agency, or seek certainty on the processes and systems of the taxpayers which create the tax return? Or should there be a variety of approaches to processing for different classes of taxpayers?

Another major consideration is, of course, taxpayer expectations. Accustomed to seamless digital experiences in so many other areas of their lives, people expect the same from their tax authorities.

Regardless of context, the era of real-time taxation has definitely arrived. It offers proven compliance benefits, greater certainty and a potentially reduced burden for taxpayers. But as I’ve highlighted here, how it’s being introduced varies hugely by country. In my next blog I’ll take a closer look at the building blocks I identified for real-time tax, what they mean and how to make progress towards putting them in place.

Thanks for reading. Please do get in touch to discuss any of the ideas discussed here.

Tax that works by itself for all of us 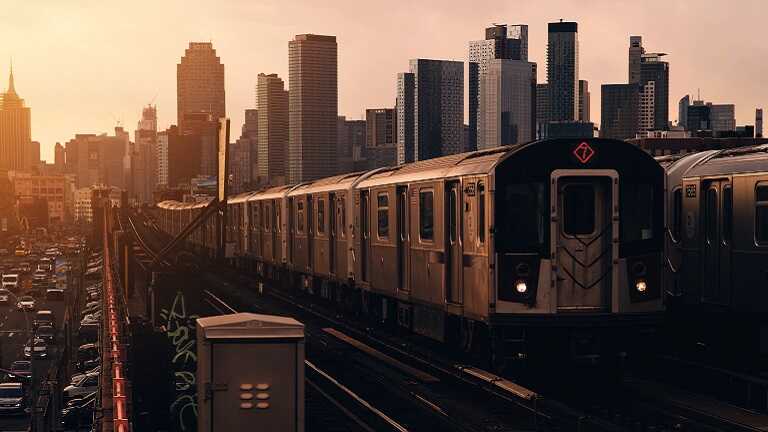 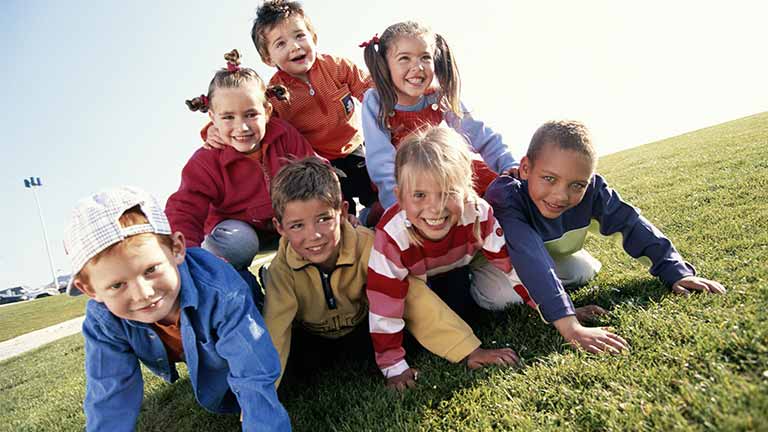 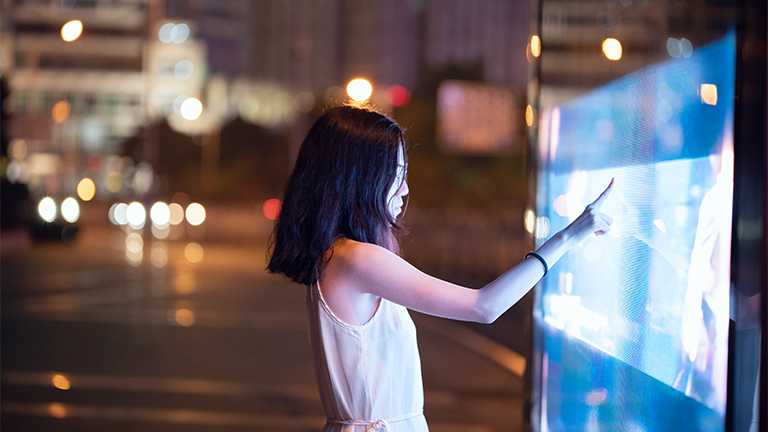