Getting Ahead of Relentless Change: NASCIO

Short of living in a cave, it would be virtually impossible not to be aware of the elections held earlier this month across the United States. Citizens turned out in great numbers, making it clear they wanted their voices to be heard. For those of us who work in and with state governments, another thing is clear: Election cycles create a tremendous amount of pressure and uncertainty.

That reality felt palpable at the NASCIO Annual Meeting last month in San Diego. It was an important reminder that even as they grapple with budget constraints, talent challenges and rising citizen expectations, state CIOs must also worry about turnover and tenure. Above all, they must continually ask themselves how they can achieve their desired impact in what could be a small window of time.

In reflecting on that question, I go back to a favorite quote from Winston Churchill: “The pessimist sees difficulty in every opportunity. The optimist sees the opportunity in every difficulty.” While I think it applies to any public sector leader, it’s especially fitting for today’s state CIOs. Fortunately, I saw plenty of reason for optimism while at the NASCIO Annual Meeting.

For starters, after years of hearing the viability of cloud debated among state governments, it has finally emerged as a settled question. At the 2018 meeting, there was consensus that yes, state governments can and will move to the cloud. That’s a huge deal because of how many opportunities cloud unlocks for public sector CIOs.

With cloud, states can simplify a whole series of complex tasks around technology projects and move at a much faster pace. They can also spend their time significantly enhancing their big transactional systems to improve constituent and worker experience. That’s because state CIOs can now look at the presentation layer—the channels where they interact with constituents—and examine how they are engaging with them.

By adopting cloud, state CIOs have another tool in the arsenal to stop tuning and start transforming how they serve citizens. And they can use cloud in conjunction with analytics, virtual assistants and other innovations to make that happen in just months, not years. That’s an opportunity that every state CIO should be celebrating—and seizing.

Let me know what you think by leaving a comment below. For additional insights on the evolving role of CIO in the New, visit us here, and follow me on LinkedIn and Twitter. 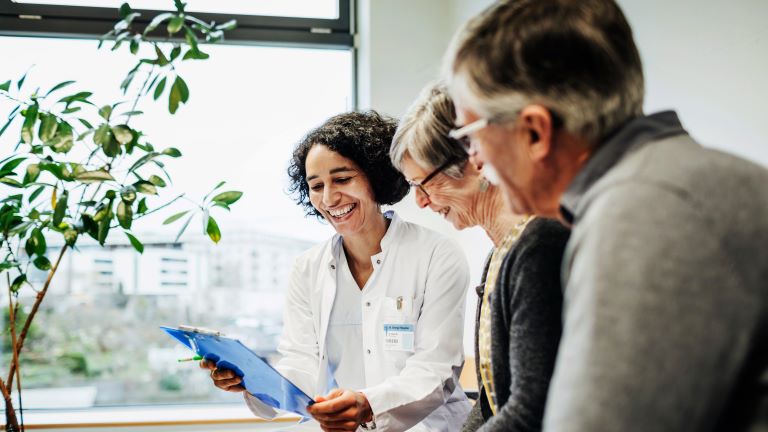 Building the social workforce of tomorrow

Socioeconomic conditions are leading to rising inequality and an uneven distribution of resources. Accenture reveals more social jobs are needed to meet demand. 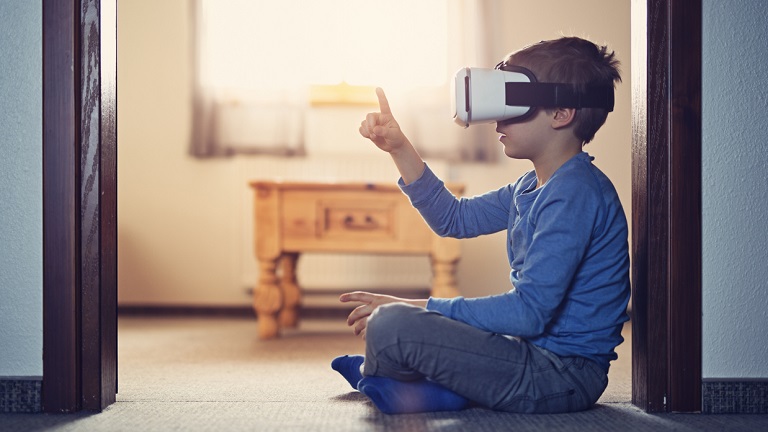 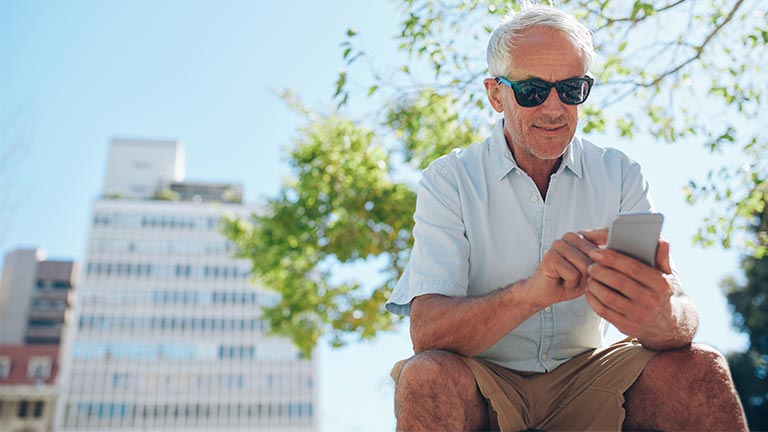 How effective are your government marketing campaigns?

What does it take for governments to become marketing masters; Accenture’s Jaime Bloom dives into new research. Read the full research here.