Being bold in the face of rapid change

The accelerating pace of change is especially challenging for the public sector, where organizations typically don’t “choose” what services to deliver or which customers to serve.

The challenge is managing mission complexity while embracing bold change. Learn more here and follow me on LinkedIn and Twitter.

A couple of weeks ago, I had the great privilege of spending a long weekend in Washington, D.C. with the National Governors Association, DGA and RGA. I was able to spend time and interact with about 30 governors over the course of a very tiring two days. And it was just unbelievably clear to me as I talked to each governor, unscripted – you know, some of them were one- minute introductory conversations and some of them were 20-minute discussions about their priorities and strategies.

Every single one of them was talking about the pace of change. Every single one of them was talking, not only about how technology is allowing them to think about things in a different way now than they used to, but also about how scary that is for their workforces, for their talent pools, for their education institutions. And trying to think about: How are we going to respond in the timeline and then with the pace and the urgency that’s required to stay in front of it, in serving their citizens, their clients and the people that they were elected to serve?

I mean, you think about when we serve a products company. They do maybe one thing or two things, and they do it really well and they’re the best in the world at it.

There’s no such thing in the government world. In the government world, they have to be a safety agency; they have to be an education agency. They’ve got to provide a safety net for the citizens that are vulnerable. I mean, they don’t have a choice who their clients are, and they don’t have a choice about the breadth of what they serve.

So all of that said, when you talk about governments being agile, there are an entire wave of leaders, people who are dedicated public servants, who have come out of other industries from around the world, whether it be Silicon Valley startups or it be just large multinationals, that have now invested themselves in committing to a few years, a few decades of public service, to try to actually move the pace of change with agility across towers. And that is really the big challenge of the day, which is how do you respect the complexity of the mission?

How do you respect the complexity of the regulations that we want them to follow? The equity and the fairness that we ask them to bring to the way that they run their particular functions.

But how do you do that at pace? It’s an incredibly difficult job. And I think a number of our clients are doing a fantastic job of trying to break down those barriers – particularly a number of the new governors that have been elected are really shaking up the way that their cabinets and secretariats are organized to bring a different focus on outcomes instead of the classic tower structure that maybe has existed in the past. 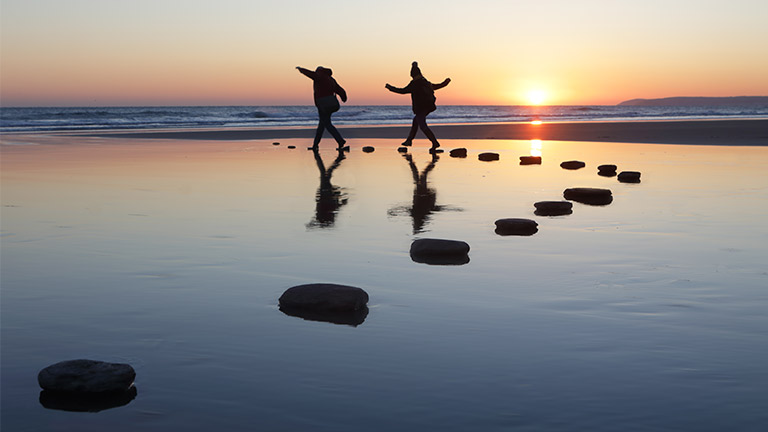 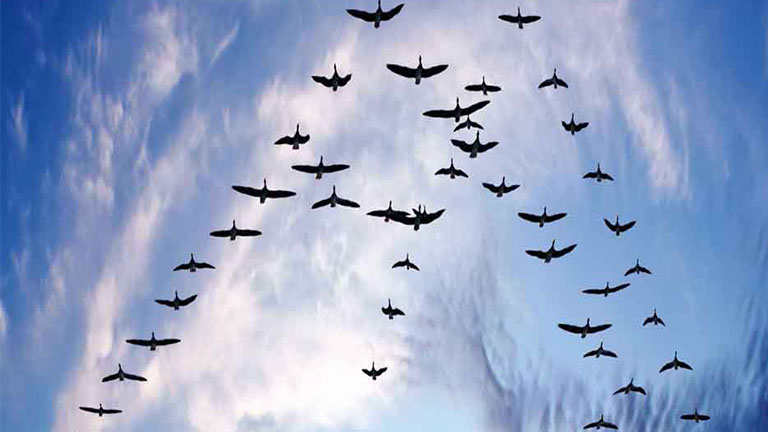 How can you stop your employees from leaving? 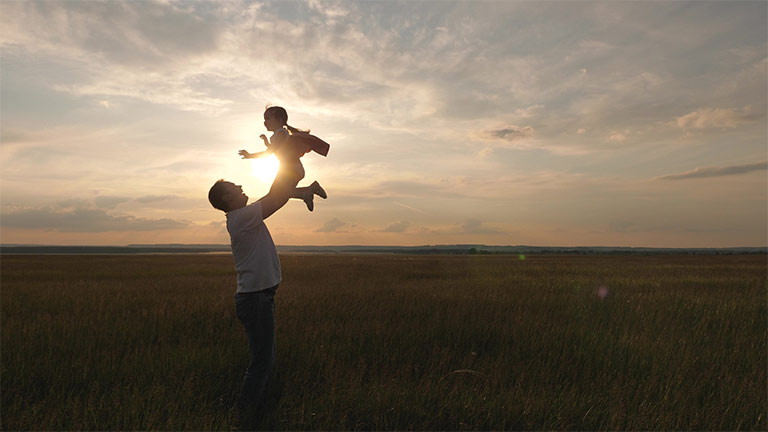 Child Support: Have Your Code and Update It, Too