With COP26 behind us and fewer than 2,000 working days left to achieve the UN Sustainable Development Goals, the world faces a monumental climate challenge that business must play an important role in tackling.

Our 2021 CEO study on sustainability – Climate Leadership in the Eleventh Hour – paints a mixed picture of progress to date but also helps show the way forward.

A stark reality of the business landscape

This was the largest CEO sustainability survey ever conducted between our organizations, with more than 1,230 respondents in 113 countries, including more than 400 respondents from the Global South (Latin America, Asia, Africa, and Oceania), and it found that CEOs widely believe that business is unprepared to deal with climate change. Companies are facing climate-change disruption now – much earlier than expected.

Half of CEOs surveyed -- and 63% of CEOs of the largest companies in Europe and North America -- say they are already grappling with supply-chain due to extreme-weather disruptions. A mere 7% of CEOs globally say they have advanced early-warning systems or scenario planning in place.

And, while 71% of respondents said they are actively working to develop a net-zero emissions target for their company (and 57% believe they are operating in line with the 1.5°C goal of limiting the rise of global warming to 1.5°C according to the Paris Agreement), only 2% of these companies have a target validated by the Science Based Targets initiative (SBTi) -- an initiative that provides companies with a clearly defined path to reduce emissions in line with the Paris Agreement goals.

During COP26, SBTi and the UN Global Compact (a global sustainability initiative of CEOs) were able to acknowledge progress, with more than 1,000 companies setting 1.5°C-aligned science-based targets. Since then, hundreds more have committed to set targets following this net-zero standard.

However, until a much broader group of companies adopt SBTs, the hopes of keeping global warming to 1.5°C by the end of the century remain slim.

Business can align with governments to drive climate-change results

The survey shows that although CEOs across industries and geographies believe the capital and technology exist and are ready to tackle climate change and to deliver both the 2030 and 2050 net-zero targets with the right long-term government policies.

However, going into COP26, only 18% of CEOs said governments have given them the clarity needed to operate their businesses in line with a 1.5°C-warming trajectory. They said to meet the 1.5C target ten things were needed:

At COP26, business leaders received long-awaited government guidance with the adoption of the Paris Rulebook and provisions on carbon markets, accelerated planning and approvals processes for clean energy investments and the announcement of the International Sustainability Standards Board (ISSB), intended to provide a baseline for sustainability disclosure standards.

Although current national pledges don’t go far enough, agreeing to revisit NCDs annually is a positive step. All of this helps empower the business community to take greater action while making some of the more ambitious climate mitigation projects more feasible. 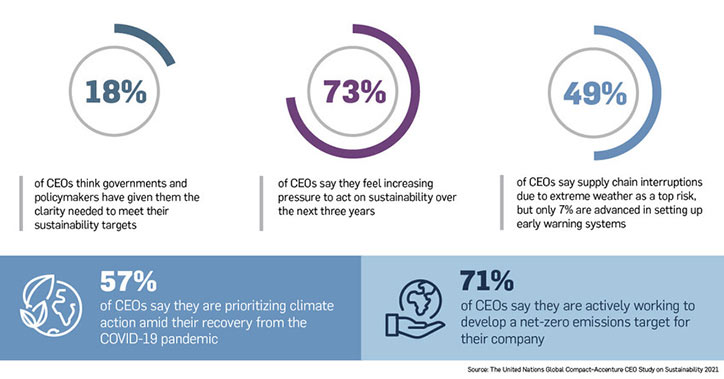 Caption: Business need more clarity on how to get to net zero.

A global response for the Global South

If we want to hit our 2030 and 2050 climate targets, more capital must be channeled to Africa, Latin America, India and Southeast Asia.

The good news is there has been significant progress toward the goal of US$100 billion annual financing for developing nations promised in The Paris Agreement.

Additionally, more than 450 banks, insurers and asset managers across 45 countries have committed more than US$130 trillion to transforming the global economy for net zero by 2050.

Now CEOs and businesses must rise to the challenge and play their part. It’s important that CEOs are confident in business’s ability to contribute and that they take real action -- both to set the bar higher for their respective industries and to send strong market signals to governments in support of clear and ambitious policies.

We look forward to seeing business leaders worldwide rise to the challenge. 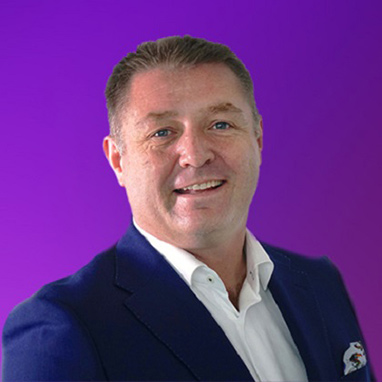 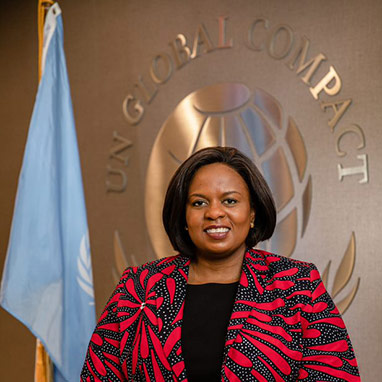 This blog originally appeared on The World Economic Forum’s site. 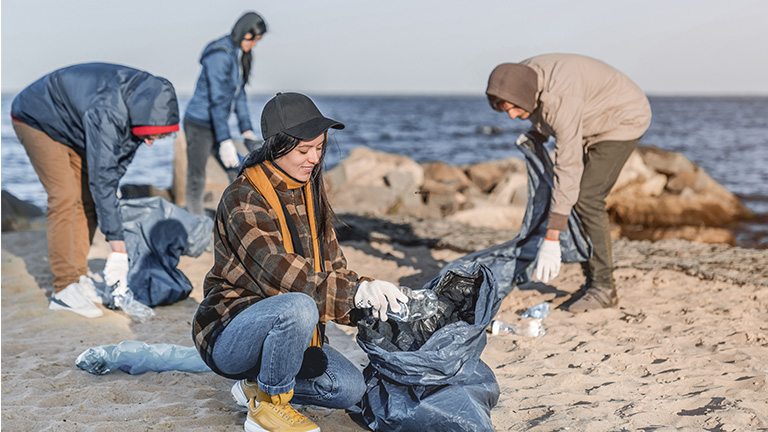 Steps to cut plastics in products and packaging

Learn steps companies can take to reduce plastic waste across the supply chain and design cycle, with a solution co-developed by Accenture and SAP. 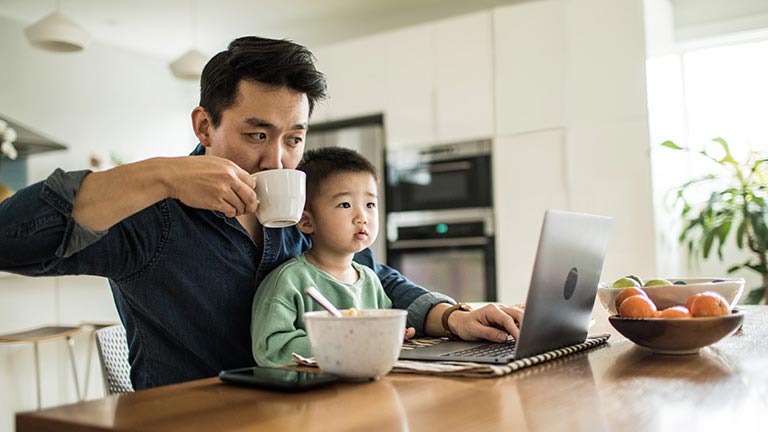 Energy efficiency levers, inspired by the B20 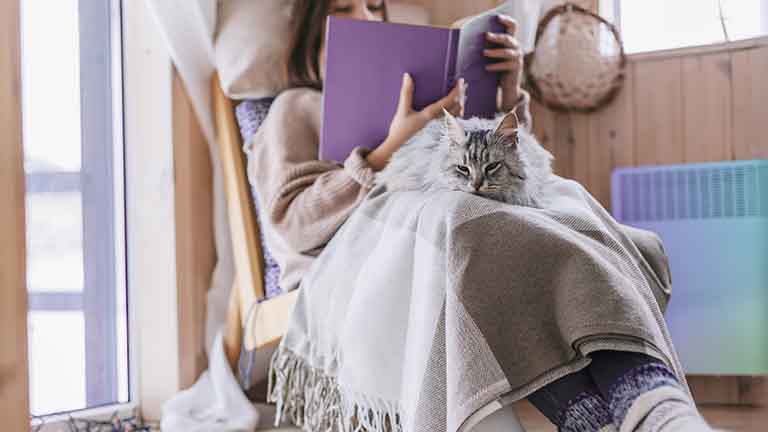 3 questions for European businesses on energy use