The Rise of Docker

In November 2014, Docker emerged into the DevOps world as potentially trending containerization technology. It got popularized by its ability to speed up continuous deployments with easy packaging and shipping of applications. Docker is an open source tool that can package an application with its dependencies such as binaries, libraries and configuration files in a virtual container, then you can run that container on any Linux server without any compatibility issues.

Containerization is quite an old concept, but Docker brings several new things to the table that the earlier technologies did not.

Nowadays, its mainly used by developers and system administrators to build, ship and run distributed applications in association with DevOps.

Docker is primarily developed for Linux; it uses the resource isolation features of the Linux kernel. If you are familiar with the virtualization feature of Linux, then the concept of containerization is very easy to understand. 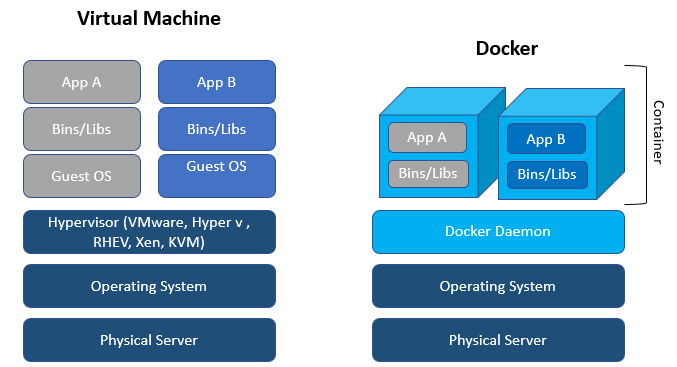 Let’s dive into Docker’s architectural components and their relationship with each other. Below is an example of how Docker architecture will work with DevOps tools. 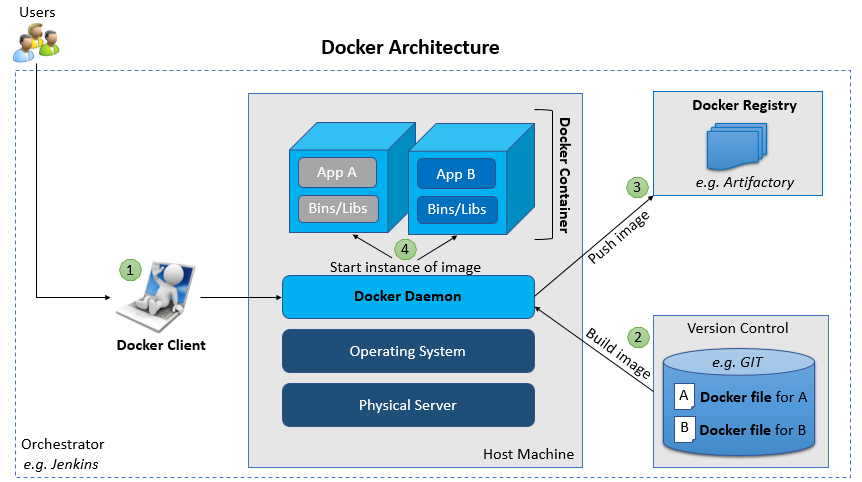 It is also important to note that Docker uses the below operating system features:

As shown in the example below, Docker can be integrated with continuous integration tools, like Jenkins, to put orchestration in place, enabling continuous deployments. To run any application with Docker, you will always follow two basic steps: 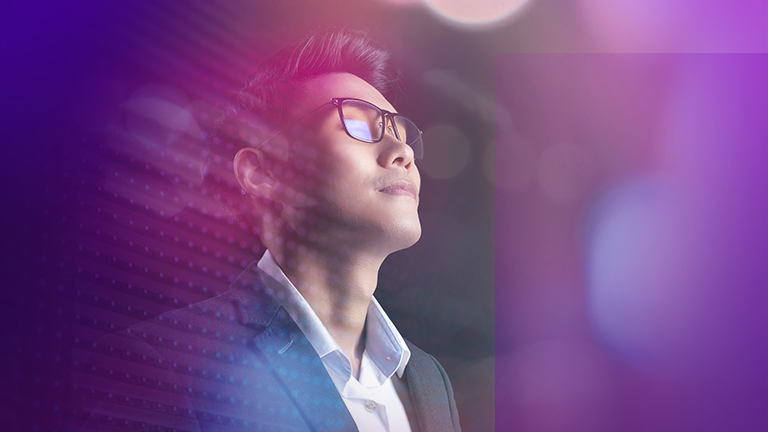 The right time for The Automation Advantage? Now!

Accenture’s automation experts show how to use the power of intelligent automation to create business value in their new book. Read more. 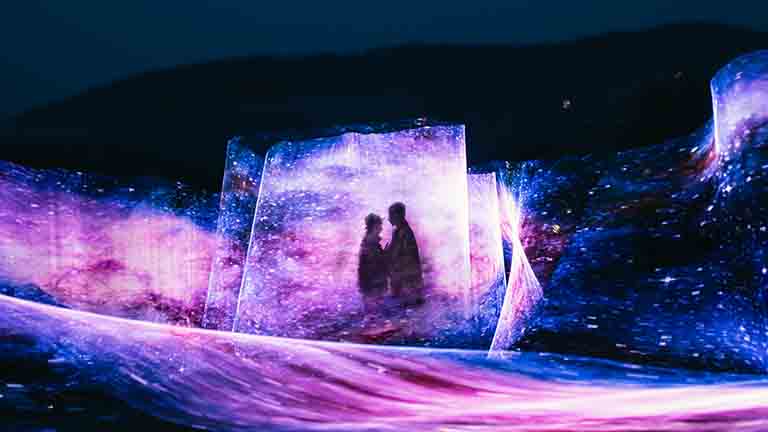 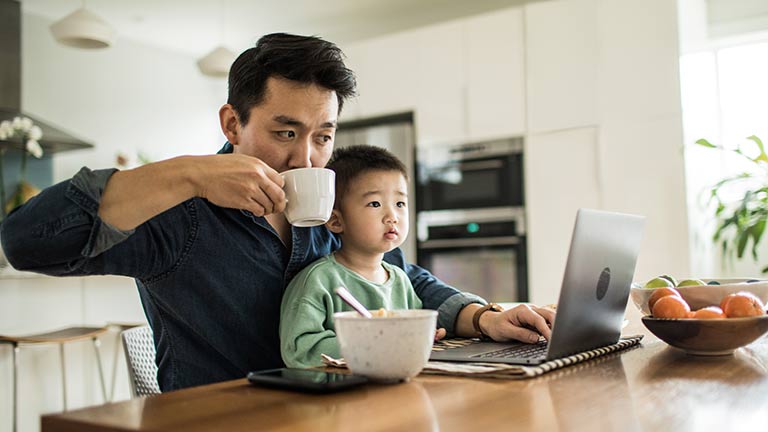