A walk down memory lane

Today’s tech-enabled marketplace has brought a fever pitch of innovation, creating ease in many ways, but also changing human interactions foundationally. We’re more digitally connected than ever but opportunity for meaningful engagement sometimes appears to have been lost in the digital fray. As we settle into this new norm, aspiring innovators have the privileged responsibility of examining how change has impacted human lives around us and the opportunity to improve our day-to-day with technology instead of being ruled by it.

A case study in potential for disconnect, Sweden has been recently deemed one of the loneliest cities on the planet, with an estimated 250,000 residents living alone. Swedish heating, cooling and energy company, Stockholm Exergi wanted to extend their commitment to "making Stockholm a warmer place" by influencing social good and inspiring positive change for its citizens. They challenged Accenture Interactive’s research and development lab to achieve this end through meaningful investment in and deployment of technology.

While we have already seen AI-powered in-home devices making headway in helping the elderly with daily tasks and addressing concerns associated with aging, we wondered if voice-assisted technology could go a step further to enrich the daily lives of elderly citizens and combat involuntary loneliness. Our answer? A conversational, empathetic, two-way dialogue between isolated Stockholm residents and a Google Voice-enabled digital assistant. By moving from "digital assistant" to biographer, storyteller and digital companion, we aimed to address the emotional impacts of isolated aging and capture the stories inherent in lives well-lived.

Transitioning a device that takes commands and churns out basic information and responses to one capable of curating conversations meant empowering a digital assistant with the very human characteristics of curiosity, intelligence and even intuition. Our efforts, which came to be known as Memory Lane, produced the world’s first reverse-engineered voice assistant capable of intelligent ongoing conversation and co-authoring narratives spun from people’s most poignant memories.

Through continued conversation over time, Memory Lane asks personal questions, makes a correlation between answers and builds a structured memory graph—a hierarchical taxonomy of correlated events instantly woven into a human narrative. Outputs include this visual memory graph as well as a long-form narrative featuring the individual’s most cherished moments—the world’s first book co-authored by human beings and artificial intelligence. To further explore and demonstrate the impact of a burgeoning relationship between AI and mankind, we developed a weekly podcast featuring Memory Lane participants in meaningful conversation with our voice-assisted AI interviewer.

Opportunities may be rare for most of us to sit down with an aging family member as they regale us with tales from their young adulthood over tea. And those with loved ones dearly departed would cherish a copy of their personal memoirs to revisit over the years—but finding the time to collect and document those memories is a challenge. While technology won’t replace the power and necessity of human connection, we think exploring solutions like Memory Lane can help ease the loneliness of aging and truly make the world a warmer place.

Advertising has long been decoded. Brands must create experiences that make their customers look good. 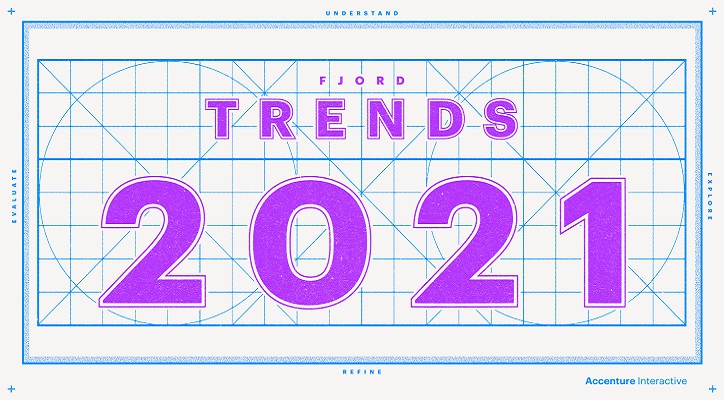 How do you visualize a year of transition and uncertainty? Accenture's Nick de la Mare takes us inside the minds of the 2021 Fjord Trends' design team. 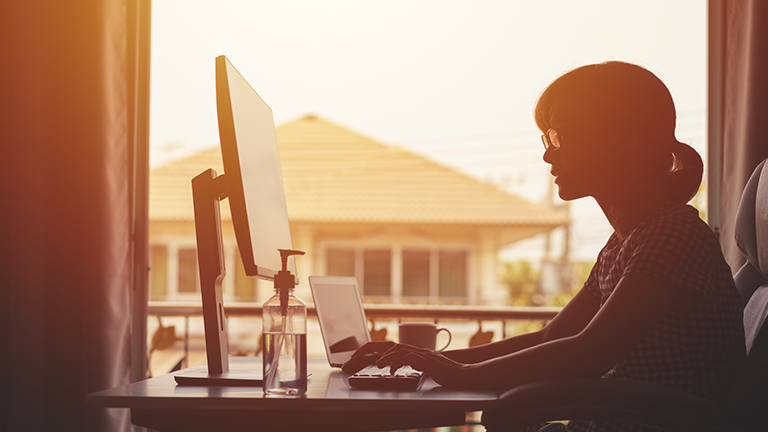 How to embrace change and accelerate growth in 2021

Accenture's blog explains how to embrace change and accelerate growth in 2021 to stay relevant and stay competitive in this new economic environment. Read more. 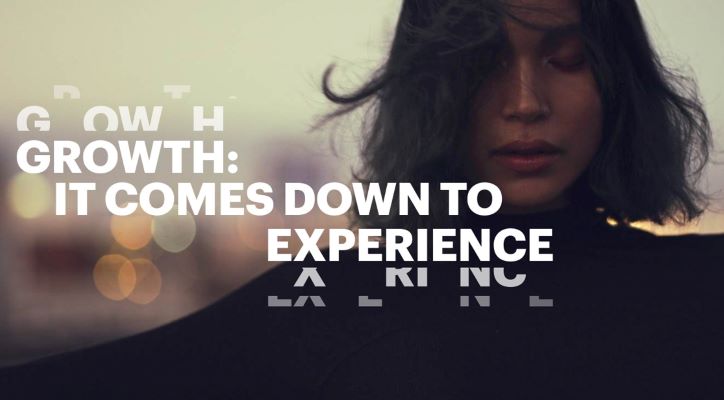 How to make your business an experience engine

In this Accenture Interactive blog post, Jeannine Falcone writes about what companies should know about becoming a business of experience. Read more.