The topic of low code capabilities is one that I've been interested in for a while, so I was pleased to get the chance to talk to Adam Burden, our North America Technology Lead, about why it’s now at forefront of many technology leaders’ minds. And before we go any further I’d like to say, this isn’t just some neat tech capability that’s going to appeal to a limited number of people. I believe it’s a topic that, at its heart, reflects the democratization of technology—and a huge shift in how we manage, promote and feed innovation in our businesses. 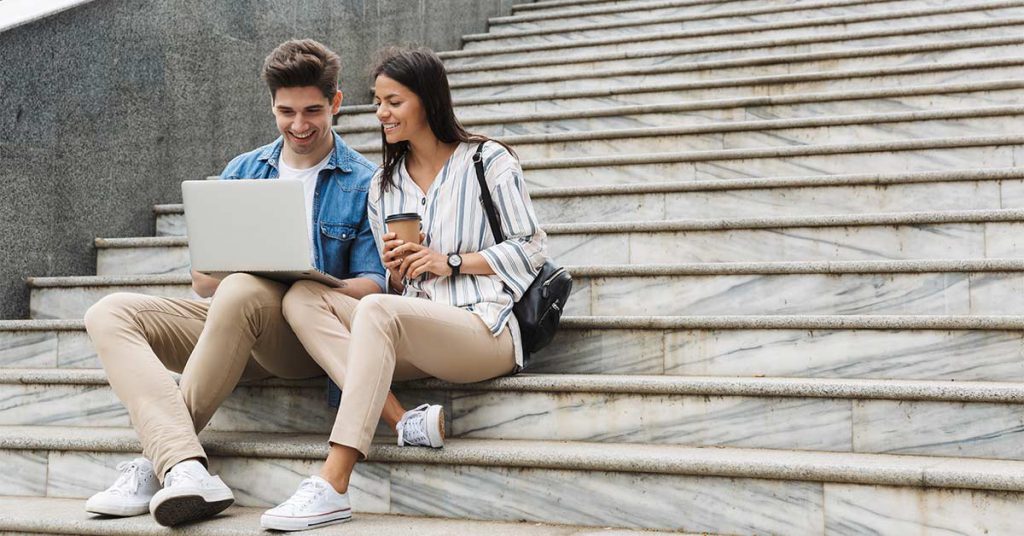 To avoid any confusion, let me explain what I mean by low code. First of all, there’s pro code, which is exactly what you think it is—code only written by professional developers. Then you have the middle ground, low code; that’s where there’s a little bit of code that usually has models, metadata and use processes of forward engineering to generate applications—Adam suggests we think of is as the scaffolding that supports a building. And the third category is no code, which is a generation of applications from citizen developers that he’s blogged about in the past.

In our podcast, we discussed how code is starting to make headline news, largely due to the explosion of agile development. Technology is moving faster than ever and businesses want to act faster, too. People are looking to build things themselves. And as we see this kind of democratization of technology grow in popularity, there’s an explosion of innovation.

So, we have hyper-scaling to feed demand and big companies automating the ordinary and unleashing the extraordinary. It means companies can do more than they had ever have in the past and low code, no code type solutions are absolutely a path to get them there.

Of course, low code tools are going to have an impact on packaged software applications and SaaS providers—we’re seeing the buy versus build equation is changing. Major software vendors are recognizing that customers are just not willing to wait for them to decide that a feature is important enough to build and release, maybe in six months’ time—they need to build it now.

Reducing complexity is always a good idea when it comes to technology matters but Adam and I agreed there should be a note of caution. With thousands of applications, it’s important not to underestimate the complexity of building something from the ground up. While many tools, are quite capable of handling large numbers of users, the sophistication of what it takes to build an enterprise resource planning (ERP) application or a financial system is significant.

Tackle the things that matter first—work in areas where the software vendor has started to embed a certain capability and encourage greater creativity as a path to be more competitive.

Our experience in Accenture would suggest the following actions to make sure your use of low code makes a difference:

Listen in to my full podcast with Adam here and subscribe to the series via Apple or Spotify. 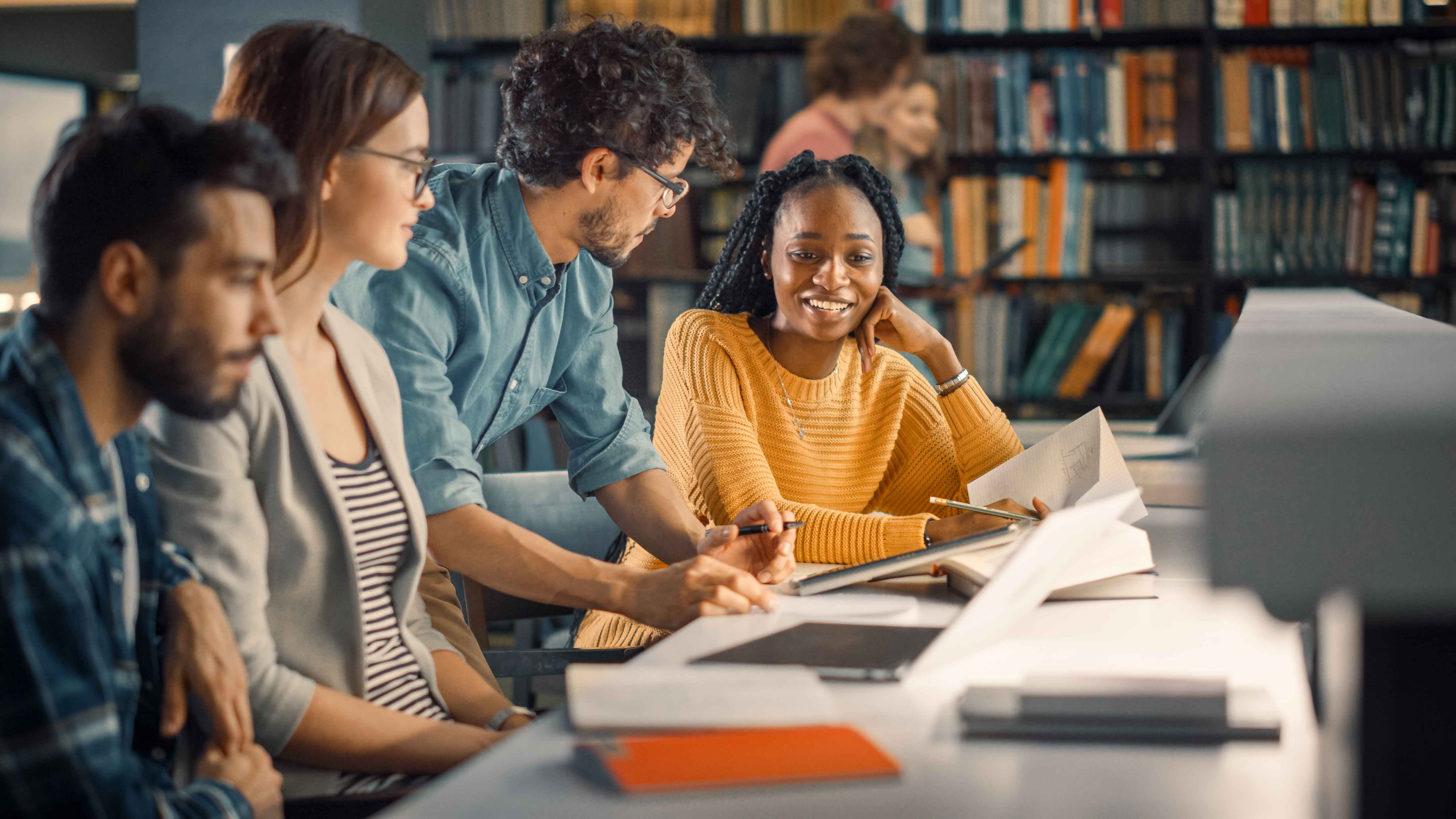 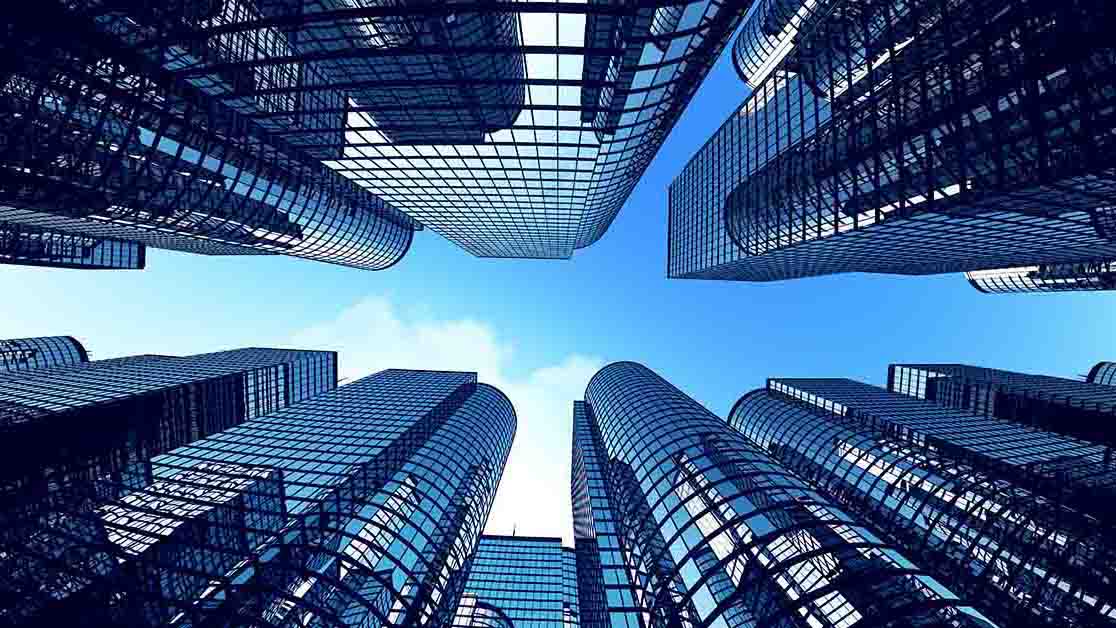 Master the cloud continuum and you'll get more from your tech

We incorporate extensive cloud consumption, customer experience, data transformation, sustainability and security into our IT strategy. Accenture shares how. 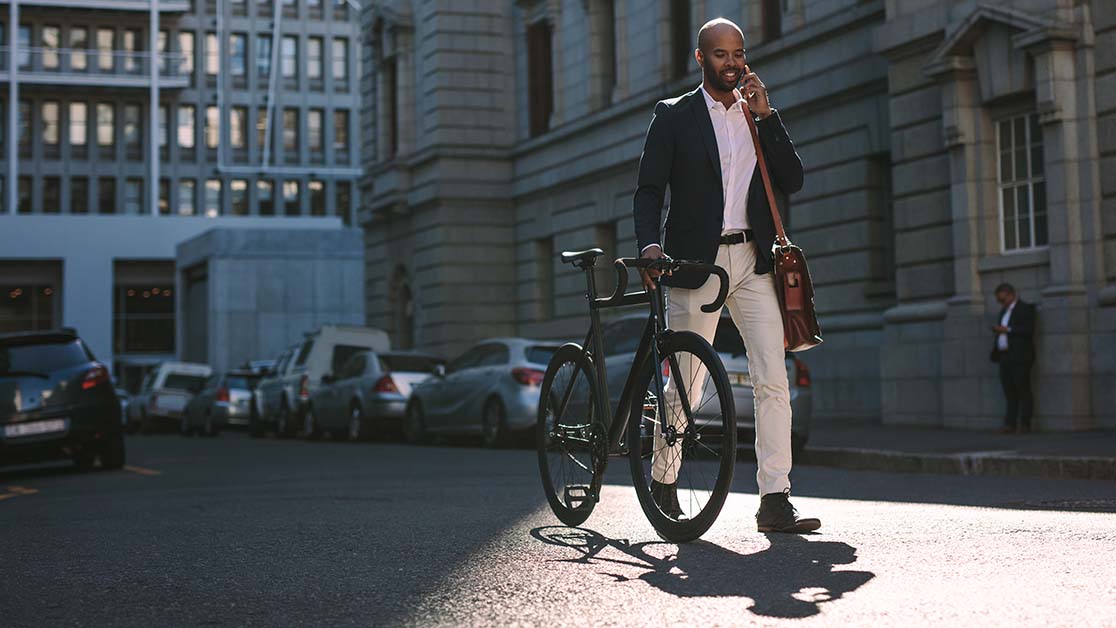 We are committed to achieving net-zero emissions at Accenture by 2025 with a focus on reductions in electricity usage and business travel. Read more.