Take a fresh look at your M&A strategies

Given the current economic conditions, the heightened regulatory challenges of closing deals within this industry, and the simultaneous shift toward acquiring emerging technologies, semiconductor corporate strategy executives, you need to take a fresh look at your M&A strategies to help compete for and successfully acquire capabilities and talent to assume a leadership position in revolutionary technology trends, both in the short and long term.

We know that historically, the semiconductor industry has always been a hotbed of M&A. In the past five years alone, global deal volumes in the semiconductor industry totaled $333 billion.¹ Today, the industry is consolidating at a slower rate. Since 2015, when total deal value reached $92 billion, both deal valuations and the number of completed transactions in the industry are on the decline (Figure 1A and B). 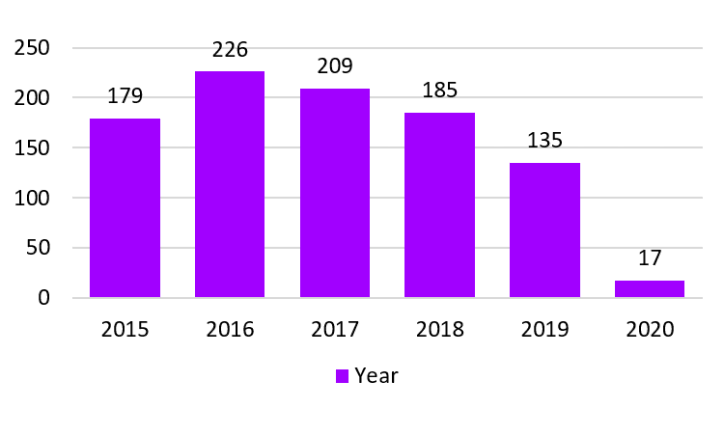 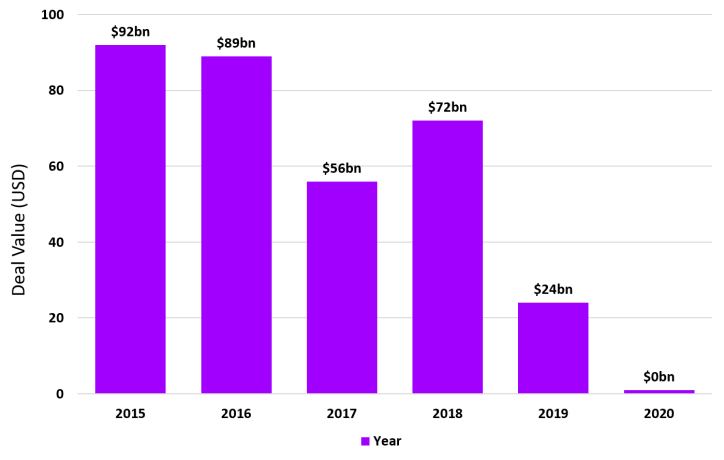 Caption: Figure 1B displays data covering the total value of all deals during a 5-year time span.

Why are deal valuations declining?

The drop in total deal valuations over time are partly because of fewer megadeals (those valued over $1 billion) following an earlier wave of mass consolidation in the industry. In 2015 and 2016, there were 10 and 11 deals, respectively, that topped $1 billion. There were only 4 such deals each in 2017 and 2019. The exception was 2018, which registered 11 megadeals, with almost half originating from Chinese buyers acquiring other Chinese semiconductor companies.

The early waves of consolidation were largely driven by strategic buyers who were riding a period of high growth, dominated the M&A space in terms of both deal volume and deal value.² The disproportionate representation of strategic buyers over financial ones is understandable. The players in the semiconductor and related industries are more incentivized to pay premiums for the potential synergies and opportunities presented by new technologies, customers, or plants, as well as novel technology trends in high-growth areas such as IoT, cloud computing, and autonomous driving.

The attractiveness of capturing synergies explains why semiconductor companies have largely acquired other semi organizations across the supply chain, either to increase scale or gain new capabilities through technology and talent. The remaining acquisitions are fragmented across multiple industries, with electronics and software representing the next two high-tech segments in which the greatest number of acquisitions were made. However, when it came to deal sizes, acquisitions in software ($12.6 billion), followed by semiconductors ($1.9 billion) and industrials ($1.8 billion), had the highest average valuations.³

of semiconductor companies are making acquisitions

of electronics companies are making acquisition, these being the second largest industry following semiconductors

What is the future of M&A in the semiconductor industry?

As we know, semiconductor companies will continue to use M&A to achieve economies of scale, gain market share, or sell to new customers. But based on some of the major deals announced in the past five years, semiconductor companies also are increasingly looking beyond the industry, and within it, for acquisitions that can help you capitalize on four emerging high-growth technology trends: Internet of Things (IoT), artificial intelligence (AI), automotive, and 5G. 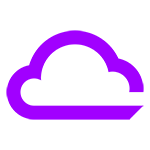 Since 2015, acquisitions like Atmel, ARM and IDT have netted deal sizes of $42.6 billion. 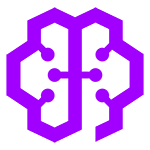 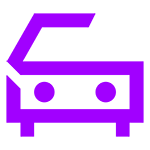 The automotive industry has made a major impact with $41.8 billion in deals. 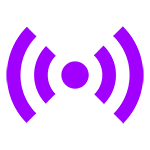 There are so many opportunities to grow M&A other than the traditional growth strategies. We ask you to take a fresh look at your business and think creatively.

In our next blog post we examine which countries are the leaders in the semiconductor mergers and acquisition deals.

1 The data covers all completed deals valued over $100 million, as well as those of undisclosed amounts, during a 5-year time span between January 1, 2015 and March 20, 2020. ‘Year’ represents the year of announcement.
2 Strategic buyers are generally firms in the same or adjacent industry as the target firm looking to make acquisitions to capture synergies. Financial buyers are generally investor groups, PE firms, venture capital funds, and hedge funds.
3 Deals with undisclosed transaction values were excluded for the calculation of average deal valuations but were included in the calculation of the number of deals.