Cloud rises to the top of the CIO agenda

I had the pleasure of being an Accenture host for a recent virtual roundtable of cross-industry IT executives, co-sponsored with AWS, and moderated by IT researcher IDG. The discussion was wide-ranging, but one focus for the participants was on how companies can maintain their IT priorities during this time of uncertainty, while also accelerating a path to the cloud.

These IT leaders told us that they expect some budget cuts and reprioritizing of projects in the coming months as they adjust to new realities. However, they are mostly staying true to long-planned IT initiatives and investments. Their reason: Technology is driving much-needed business resiliency and is opening doors to new product and service opportunities that are fueling innovation and sustained growth.

The executives remain committed to cloud investments and continued modernization. One CIO who participated in the roundtable said, “We were already [invested] in modernizing our enterprise, so we’ve just stuck with it. Given where we were in our modernization [journey], it helped us keep our staff and double down on delivering those benefits while we [outmaneuver uncertainty].”

This made me think about the modernization work that’s taken place at MONETA Money Bank, the fourth largest bank in the Czech Republic. Looking to build on its reputation as a technology and mobile banking pioneer, the bank teamed with Accenture to define a new, cloud-based IT strategy and create a flexible, cost-effective cloud-based infrastructure that is setting the stage for continued growth.

Using an AWS cloud strategy, Accenture is supporting MONETA's goal to reduce its data center footprint and run up to 50 percent of its applications in the cloud, thereby freeing the bank to refocus its investments on innovation and digital services.

Cloud has proven to be essential during the dramatic changes caused by the COVID-19 pandemic. At one well-known retail brand, it became clear that remote work and online transactions would be integral to ongoing operations. The company immediately sprang into action through the use of cloud-based apps and infrastructure.

The same thing happened at one U.S. State when leadership issued a work-from-home order. Remote working was complicated in the near term for one of its departments because its call center technology was on-premises. The State needed to rapidly develop the capability for staff to work from home. Accenture was already working for the State on development of an omnichannel Consolidated Call Service Center (CCSC) on AWS, and quickly pivoted to get an Amazon Connect solution for remote call routing in place within a week.

Cloud is also essential for scalability and elasticity. A multi-cloud infrastructure model enables businesses to scale up or down based on fluctuations in demand, which is increasingly important in the face of current and future uncertainty.

An Australian government agency was looking to transition its private cloud provider for their portfolio, program, projects, and contract management to the public cloud. Accenture helped them make the shift to AWS—designing, building and migrating their solution through the Accenture Cloud Platform. That included setting up “Infrastructure as Code,” automating environments and instances, and creating the flexibility to scale up and down as needed.

One Wall Street executive in the roundtable recounted that in March, the industry experienced the 10 highest trading days in the last decade, even as much of the economy began shutting down. A cloud-based infrastructure allowed the firm to handle increased volume without incident—a scenario it intends to replicate when confronting any future business disruptions. “We were able to support the business well because of the elasticity of the cloud,” the CIO said.

As multi-cloud architectures become more entrenched, IT teams will face some new challenges. Many IT organizations, for example, lack a deep talent bench versed in new cloud skills and development practices. One IT leader is already orchestrating a plan to address the knowledge gaps. “We are retooling our IT staff to help them learn new skills by partnering with AWS [and other cloud providers],” he explained. “We allocate portions of time for individuals to learn cloud as well as to work with cloud analysis data.”

To stay differentiated in a constantly changing consumer market, Verizon wanted to ensure it was leveraging cutting edge technology to deliver hyper personalization for its customers.

Having selected AWS as its preferred cloud provider, the telco worked with Accenture to ensure its workforce could experiment with new ideas faster, better and cheaper. Supported by the speed, flexibility and security of public cloud, Verizon is upscaling its talent and changing the way it works focused on key strategic outcomes.

As organizations accelerate cloud migration, they are also ramping up efforts to reinvent customer interactions. Central to those efforts are investments in machine learning (ML) and artificial intelligence (AI) capabilities. These advanced analytics technologies are enabling companies to spin up new hyper-personalization features aimed at giving customers the experiences and products that best match their individual needs at a time when high-touch service, even from afar, is all the more crucial.

For example, a U.S. insurance and financial services company wanted to transform the experiences it offers its customers by turning its contact center from a business overhead into a source of new value and truly great customer experiences. Working with Accenture and AWS, the insurer developed a new strategy, and identified the gaps in its legacy technology capabilities that were holding it back. Together, the three organizations began a complete transformation of the insurer’s contact center using the cutting-edge, cloud-based Amazon Connect platform.

Amazon Connect is giving the insurer’s customers the fast and seamless interactions they now expect, and also opening up a wealth of new possibilities for AI-powered emotion analytics and making a huge jump forward in customer experience.

The IT executives in our Accenture/AWS virtual roundtable were convinced, in general, that

despite the global retrenching and business changes triggered by COVID-19, many enterprise digital transformation roadmaps are still intact. Digital transformation remains a constant, with technology adoption surging in some key areas, including cloud migration and deployment of advanced analytics.

Cloud services and advanced analytics are rapidly becoming the central foundation for resiliency and scalability while delivering competitive advantage to businesses as they help build a new future. 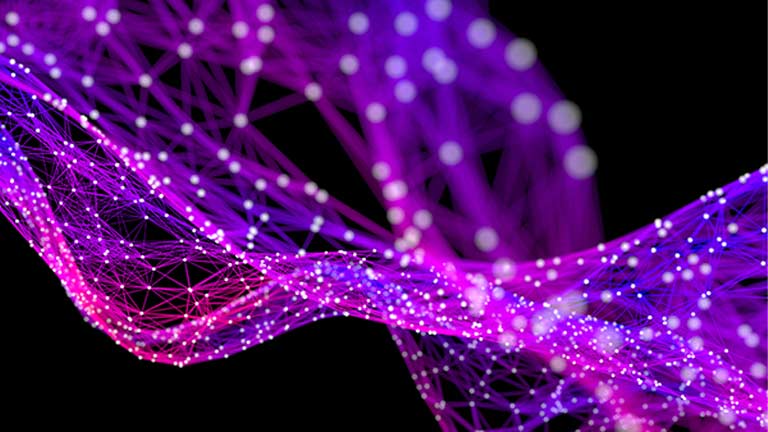 How to improve the claims experience and save $3B

Learn how a trip to the hardware store revealed a $3 billion opportunity for insurers using Accenture’s Cognitive Insurance Platform (CIP). 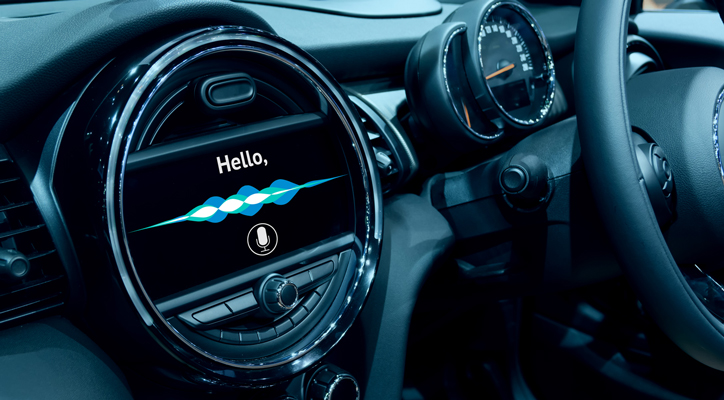 Why edge computing is the future of cloud

Accenture's Teresa Tung explains why edge computing is the future of an extended cloud continuum powered by technologies such as IoT and 5G. Read more. 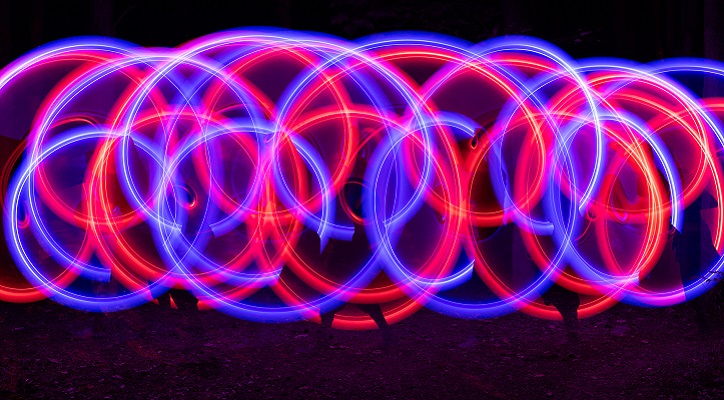 What you need to know about edge computing

Accenture's Teresa Tung explains what edge computing is, its advantages and how it's different from cloud computing. Read more.