A gap in the clouds: how organizations can get the most out of their cloud investments!

Cloud came with a lot of hype. Organizations expected to harness benefits like greater efficiency, agility and digital business innovation almost instantly. Then, once their migrations got underway, they realized it was a very different story. Like most new technologies, it takes time to capture the benefits of cloud. There’s a substantial learning curve, with barriers and challenges along the way that are difficult to foresee until an enterprise has embarked on the journey.

To put the challenges (and success factors) for cloud adoption into focus, we recently surveyed 200 senior IT executives in companies with revenues above $1 billion, across seven countries in 10 industries. What we found was two-thirds of them were failing to realize the full benefits of their cloud migration journeys – with the top barriers being security and the complexity of business and operational change.

The message? The cloud migration journey to greater innovation and efficiency is more complex than most companies anticipate. And it takes longer to complete. For most companies, the journey to full realization of the benefits can take anywhere between three to five years.

When it comes to #cloud migration, organization need an integrated cloud-by-design strategy to close the gap between aspiration and reality @AccentureCloud

Other findings from our study underline the difficulties companies are facing in turning the promise of cloud into reality. Ninety percent of companies say they achieve some level of their desired cloud outcomes, but only about one-third on average report having fully achieved their expected outcomes across the four categories of cost, speed, business enablement and service levels.

As for the barriers to realizing the benefits of cloud? The most commonly cited were security and compliance risk, identified by 65 percent of companies, followed by complexity of business and organizational change (55 percent), legacy infrastructure and/or application sprawl (43 percent) and lack of cloud skills within the organization (42 percent).

How to overcome these challenges? Respondents themselves felt that managed cloud services could be the path to benefits realization, with 87 percent indicating they would consider using a service provider. Interestingly, asked to rate the benefits that make managed cloud services attractive, they rated access to the right skills as the top benefit.

These findings should give all companies pause for thought. Are they taking a siloed and piecemeal approach to adoption, for example, choosing to cloudify their enterprise apps but keeping their customer data in on-premise data-centers?

Instead of cloud being treated as an afterthought, companies need an integrated ‘cloud by design’ strategy, committing themselves up front to bring together all their apps, data, AI and security into the cloud. That way, they can build out a fully integrated cloud ecosystem that will deliver more value at a higher speed, enabling interoperability of apps across the cloud spectrum and releasing substantial trapped value through analytics and data sharing.

What does that look like in action? Take YouView, a UK-based broadcast platform market leader who has fully embraced cloud, data, application-development and agile technology across their entire platform and device base. This has enabled them to make large-scale changes, add functionality for viewers and enhance features more frequently while leveraging analytics to turn around 370 million anonymous usage data points per day into actionable intelligence. As a result, within 18 months they were able to roll out a next-generation user experience to over three million households.

However, even with this approach, there can still be challenges around complexity. To resolve these, companies should take a step-by-step structured approach. This could mean starting with a set of apps that can be moved easily, then deciding which ones to stand down and which to transform in the cloud.

With this approach, cloud also becomes an enabler for digital decoupling – using new technologies, development methodologies and migration methods to build new systems that execute on top of legacy systems. The result? Organizations can gradually decouple their core systems, migrating critical functionality and data to new platforms at a pace that suits them.

The message is clear: instead of viewing cloud as an opportunity for taking costs out of existing systems, companies need a holistic approach that explicitly targets the unlocking of business value through digital transformation. It should be spearheaded by moving apps and data to the cloud in an integrated way, maintaining tight alignment between business strategy and technology enablers. And it should leverage cloud as a core enabler for digital decoupling.

As our study confirms, when it comes to cloud there’s still a gap between aspiration and reality for many companies. With an integrated cloud-by-design strategy, they can close that gap. 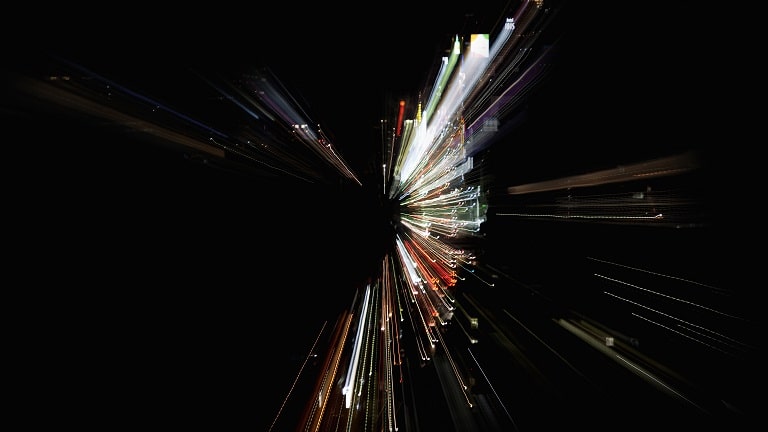 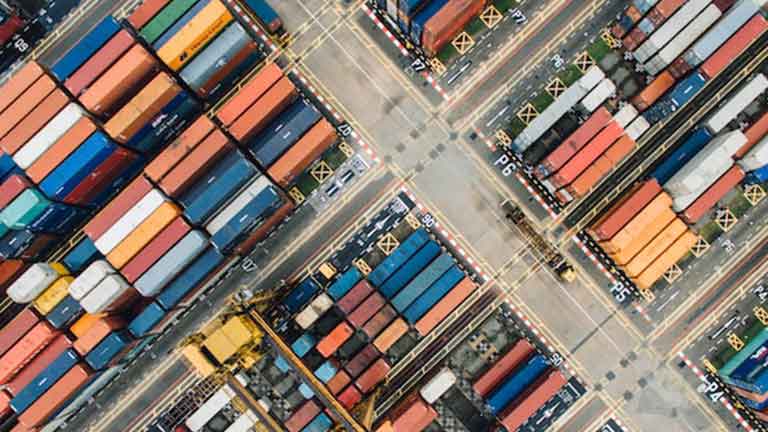 Your journey to an Intelligent Supply Chain: where to start? 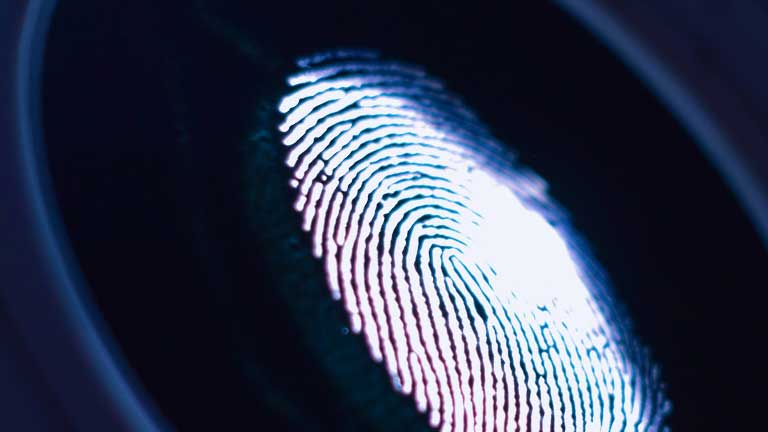 Don’t be held hostage: fight ransomware with IT modernization

With the rise of ransomware attacks, no one can afford to wait to react. Accenture reveals you need a strategic focus on IT modernization and resilience.