Is your network ready for a hyper-connected future?

Are businesses today ready for the enormous demands that will be placed on their enterprise networks in the coming years as the pace of innovation and IT change grows exponentially? Our recently completed survey of 300 IT and business executives suggests there may be some work to do.

Obviously, companies need networks capable of supporting these innovations. How satisfied were our respondents with their network’s current capabilities? The data here is complicated.

reported they were “very satisfied” with their overall network capability today

As to the ability of a company’s network to meet business needs over the next 18-24 months, the data is again nuanced.

We asked the IT and business leaders involved in our survey to identify and rank the barriers they believe pose the greatest barrier to keeping their network in line with business demands. The barrier most frequently cited in respondents’ top three was “misalignment between IT and business needs” (48 percent).

That is actually a puzzling, even contradictory, finding: after all, 85 percent of respondents reported that their networks were completely or mostly ready to support the business’s digital initiatives.

Concerns over demands outpacing the ability to deliver would appear to be at odds with executives’ high level of overall satisfaction with their networks’ current and future capabilities.

Are you going Digital without a Net? 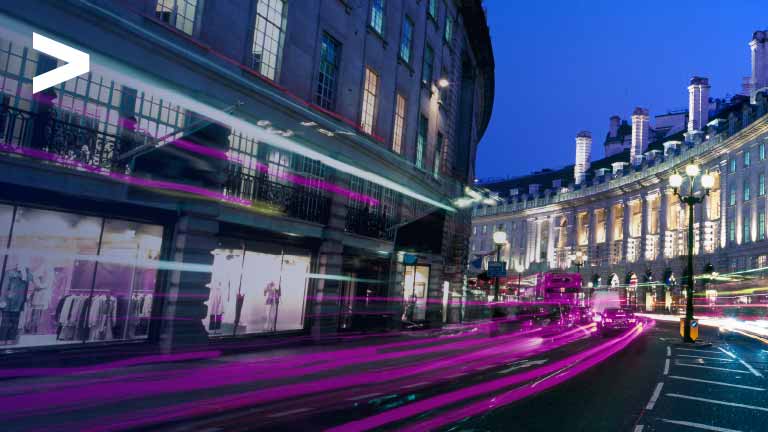 Accenture blog explains how to get more value out of your data in the cloud. Read more. 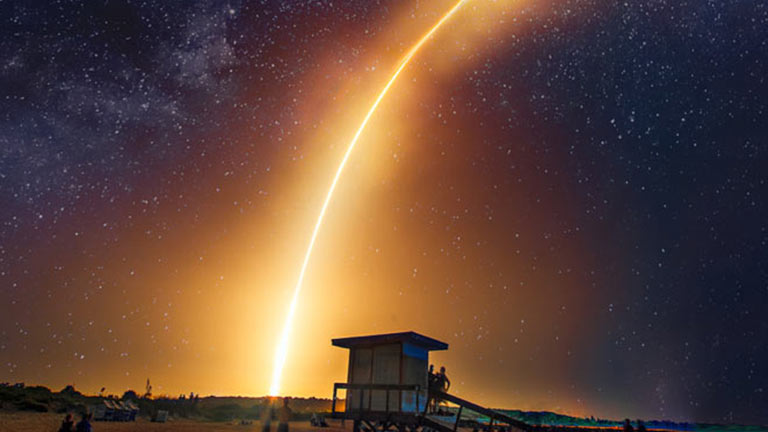 Accenture shares a modern data foundation that is built-in cloud can unleash the full potential of enterprises’ data and heighten their intelligence. Read more. 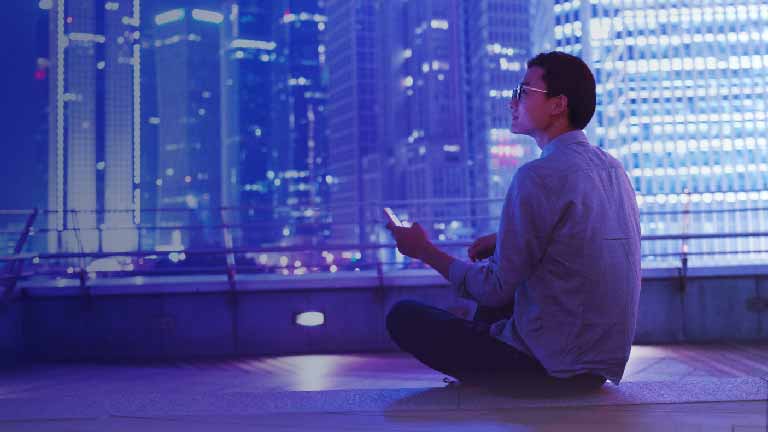 Accenture describes how to drive greater value by transforming your data foundation on the cloud. Read more.