The new uncertainty: Five ways CFOs are looking at the world

We are now five months into the COVID-19 pandemic and, while some economies are taking steps to reopen, uncertainty still prevails. The chief financial officers (CFOs) and Finance teams we work with have gotten through the initial crisis stages, but they are still trying to make sense of new economic realities.

In recent weeks, I have talked at length with clients around the world and participated in numerous virtual conferences and symposia. CFO experiences vary widely from country to country and from industry to industry, but there are five common themes emerging in the way CFOs are dealing with the present and the immediate future:

To say the first half of 2020 has been challenging would be a major understatement. For the most part, however, CFOs are going into the second half of the year with some level of optimism. And, since they have been able to accomplish things they never would have thought possible – such as “virtualizing” their operations almost overnight, helping find new markets and uses for their companies’ products, and keeping things running more or less smoothly through the worst stages of the pandemic – they have gained confidence in their ability to deal with whatever the second half of the year has in store for them. 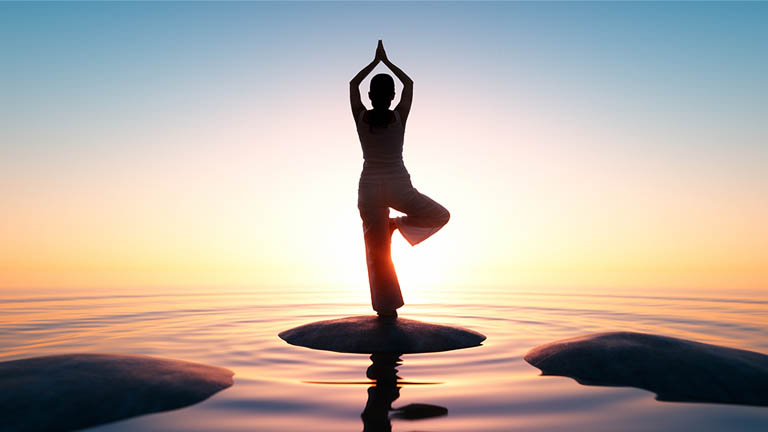 As value shifts, is your purpose on solid ground?

Pre-pandemic, consumers wanted to engage with purpose-driven brands. Accenture’s Kevin Quiring urges every business to clarify its purpose. What’s yours? 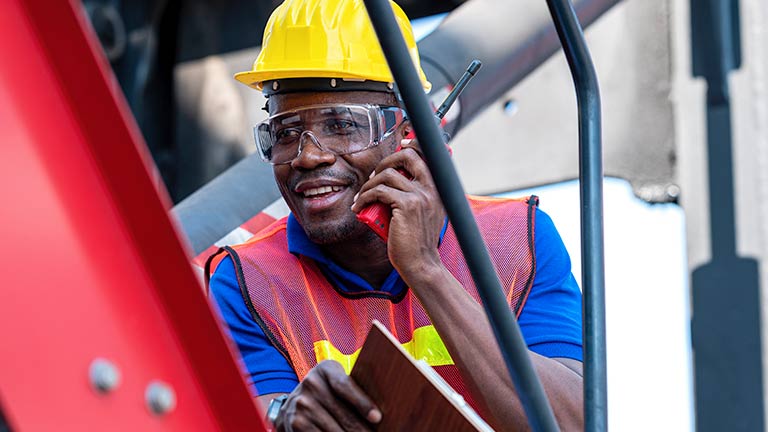 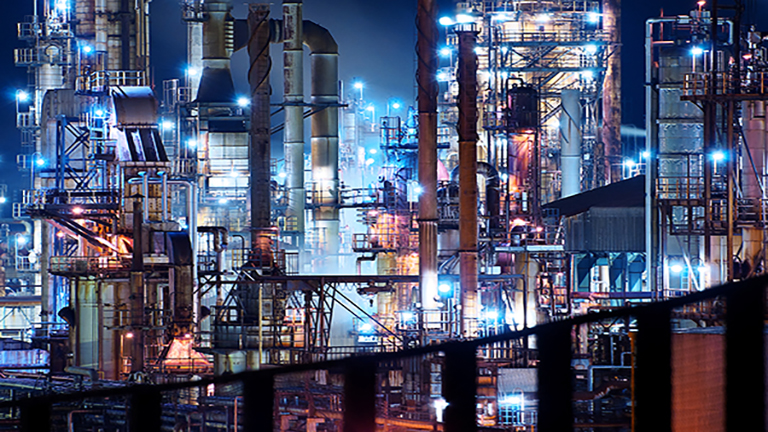 How CIOs can modernize tech stacks in divestitures

Accenture’s Dominik Krimpmann explains how lean greenfield works and what is the right approach to technology integration in M&A. Learn more.