5G standards have been finalized late last year. We’ll soon start to see a growing number of devices rolling out across the regions. By 2025, it’s estimated that there will be 1.2 billion 5G connections covering 34% of the global population.

So what are the major differences we’ll see in this new world?

With 5G we'll see an entirely new range of applications enabled by low latency of 5G and the proliferation of edge computing – transforming the art of the possible.

From digital to augmented consumer

The evolution of the consumer is one major leap forward. 3G and 4G helped to create the digital consumer, always connected to the internet through their mobile devices. But with 5G we’ll see an entirely new range of applications enabled by the low latency of 5G and the proliferation of edge computing – transforming the art of the possible. Rather than simply experiencing digital through their devices, consumers will have their experience of the world around them enhanced and augmented through real time data and the technologies such as augmented reality/virtual reality (AR/VR) that it enables through edge computing.

The evolution of the network in this context is synonymous with the evolution of the cloud.  So rather than what we typically see today in the public cloud, which is services residing in centralized data centers, those cloud services will move to the edge of a mobile network – the ’edge cloud’ – to drive real time cloud computing capabilities. And that development will support a wide range of new use cases across every industry, with network connectivity itself becoming the platform on which others can build new services and solutions.

From capacity and coverage to network as a platform

Accordingly, we are starting to see the strategic intent of maximizing capacity and coverage that informed network build in the 3G/4G world shift. Instead the focus is now on how to unlock 5G to deliver innovative solutions and services. With networks no longer having to be the same everywhere, they can be built or sliced to support new use cases and opportunities for specific industries. Today’s web platform companies are already exploring this and making investments in order to capitalize on the transformational changes that 5G’s low latency can offer.

Low latency–currency for the 5G world

Ultra-reliable low latency is the new currency of the network world, underpinning new capabilities in many industries that were previously impossible. And these are not in the realm of science fiction. They are becoming possible today, ranging from real-time language translation to remote robotics and from autonomous logistics to AR-enabled industrial maintenance.

As they plan their future networks, operators need to understand how to intelligently direct 5G network investments from just pure coverage and capacity, and towards unlocking new revenue streams and business value. This is a significant departure from previous generations of network deployment. The network has moved from being a pipeline to instead becoming a platform and gateway for solution innovation and real-time connectivity services. Partnering and collaboration will become more important than ever as operators sit at the center of new ecosystems developed around the ultra-reliable low latency, real time data at scale and responsiveness that the ‘edge cloud’ delivers.

This emerging landscape of mobile edge networks can unlock many new opportunities to create value. These consist of new services to drive revenue and new possibilities for managing network costs. But the new networks also pose some novel challenges to preserving margins.

Today’s cloud world is characterized by the presence of a limited number of mega data centers in remote locations with data travelling from device to cloud and back again in order to execute a computational process or data analysis. Data typically makes the round trip travelling at 50 to 100 milliseconds over today’s 4G mobile networks.

Data travelling over 5G at less than five milliseconds facilitates the edge cloud and the ability to create new services that it empowers. But achieving that requires a proliferation of micro data centers numbering in the tens of thousands. To support edge capabilities, these will need to be deployed closer to the consumers and enterprises that use them and densely installed in urban settings. They will need to handle the progression from millions to billions of connected devices. And move from remote connectivity to providing ultra-reliable, low-latency capabilities at the edge as data flows accelerate to real time in order to execute time-sensitive services, from autonomous vehicles to real-time visual analytics.

Deciding where and how to play

As they create these capabilities, operators need to understand where they want to locate the edge and what the operational implications of their choice will be. That means understanding the likely demands of the territories they cover and the use cases for specific industries that are likely to be most relevant. The one-size-fits-all approach of the 3G/4G world is no longer useful. Instead, operators need to take a more targeted view of where they want to play and the likely returns they can generate from placing much more specific bets than in the past.

Tejas has more than 25 years of experience in mobile telecommunications, and the media and high technology industry. 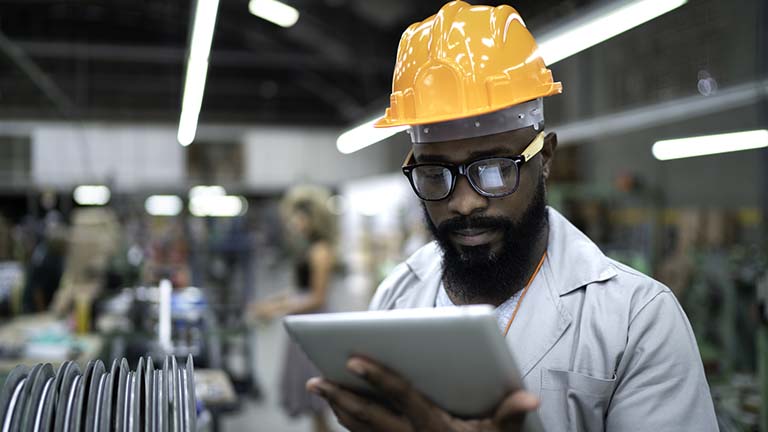 Learn why it is beneficial to make digital fluency a priority among your workforce to elevate your organizations’ digital capabilities. Read more. 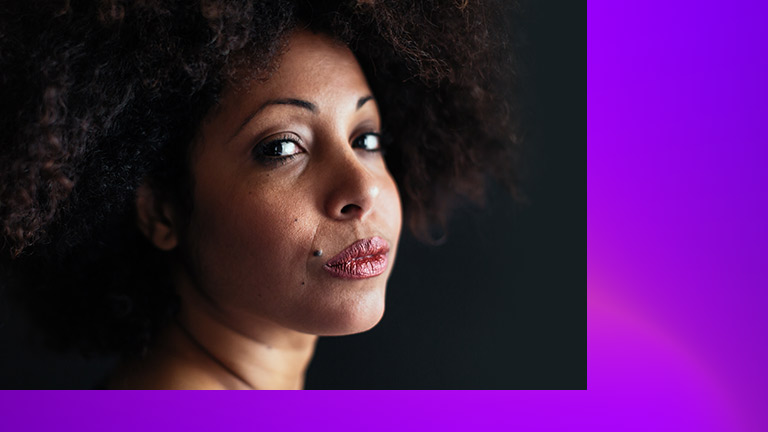 CFOs driving growth: how to embrace new and critical roles 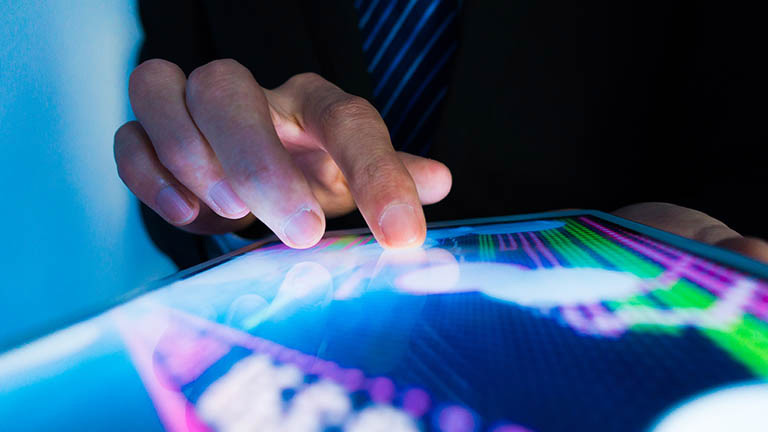 How agile development can work in a virtual setting

Accenture discusses the importance of agile technologies in the absence of physical proximity. Learn more.