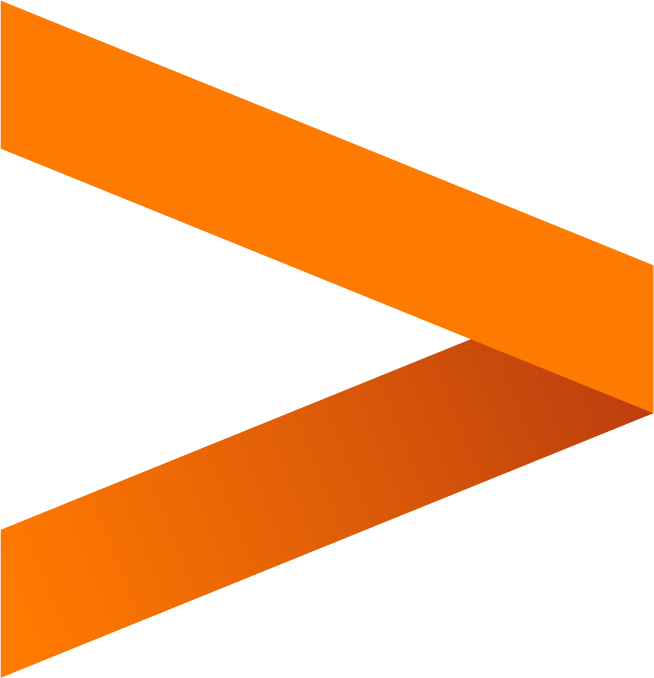 The DistribuTECH conference is in the midst of a revolution of its own. Historically, the annual conference is devoted to all things grid-related, and this year’s late-January gathering in San Antonio, Texas, showed a major evolution. Traditionally focused on vendors pitching the latest hardware and incremental improvements in grid software, DistribuTECH 2018 was transformed into the nexus for software, analytics and digitization. With so much disruption occurring in the industry, it could have been called DisruptuTECH.

Last year’s DTECH event focused heavily on distributed energy resources (DERs)—a term fairly new to the utilities industry at that time—but now one that is commonplace. Utilities have realized that DERs are not only here to stay, but adoption is rapidly increasing. And rather than trying to limit their growth, they are seeing the benefits of embracing new technology for operating the grid more effectively and building in additional resiliency. Much like the stages of grief, many utilities have gone from denial to acceptance of DERs. They are now embracing the broader term of “grid modernization,” which was strongly represented at DistribuTECH, with numerous utilities presenting on efforts to prepare their grids for an uncertain future.

Grid modernization is an expansive term, designed to encompass a wide range of hardware, software and new technology available in the market. To effectively modernize a grid that often has many legacy components and operate it most efficiently, a key step is to have the best data. And guess what? It turns out that in many cases, much of the data coming from grid assets is inaccurate or non-existent and, as the saying goes, “you can’t control what you can’t measure.” Several utilities presented on how they were working to catalog all assets, improve the quality of SCADA info coming from substations and adding sensors on key assets to get better insight into real-world asset operations. The key: digitize everything.

Granted, there has been significant effort made over the past decade or more to digitize and modernize the grid, from converting basic OMS to DMS and now ADMS, all to provide grid operators with an increasing amount of insight to make the most effective decisions on how to keep the lights on. But there is still much work to be done—many utilities have only a partial view into the actual operating condition of their grid assets. Aging systems, myriad vendor equipment and software not designed to talk to one another make building a clear view of operations a challenge. Layer on top of that the increasing penetration of DERs on the grid and the need for real-time data from these assets and you have a complicated set of systems that need to all be brought together—a daunting task for any grid operator.

All of this infrastructure modernization activity is ultimately leading to the goal of utilities becoming platforms. While grids are already energy delivery platforms, the notion of them being data platforms as well, much like Airbnb or eBay where users can connect directly, might feel odd but it is where the industry is headed, at least eventually. I felt that many conference presenters understood this concept and have already started pondering how their capital expenditure strategy will evolve from incremental replacement to working with regulators to confirm that grid spend is focused on preparing for multi-flow, peer-to-peer, transactive power and more intelligent networks.

There was a time, not too long ago in the industry, when the term “death spiral” was a real concern to many. Arguably, the threat of declining load and grid defection are still challenges for utilities, but bright spots of hope have emerged. Dedicated sessions at DistribuTECH on load growth from electric vehicles, the budding cannabis industry (sorry, couldn’t help myself) and even load increases from cryptocurrency creation and blockchain transaction validation, brought a positive feeling to many that there is room for load to grow. The overall sense I got from the mood of the conference goers was a very positive one. Yes, significant change lies ahead for the industry, but grid operators have exciting new technology options to embrace. The forward thinkers that seize the opportunities to design the grid of the future will be the ones that not only survive, but thrive.

Disruption for utilities abounds at DistribuTECH 2018

Distribution utilities must put cybersecurity at the heart of the smart grid.

It's time for utility distribution businesses to take charge of their future. Explore findings from the Digitally Enabled Grid.