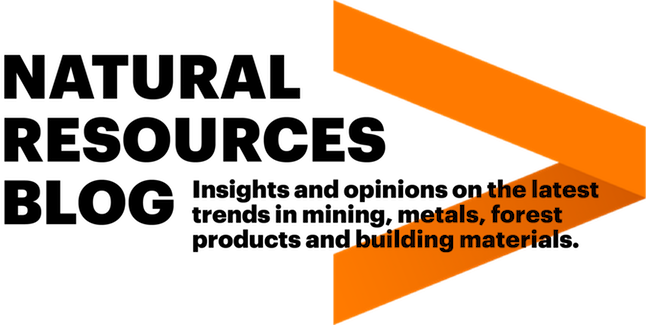 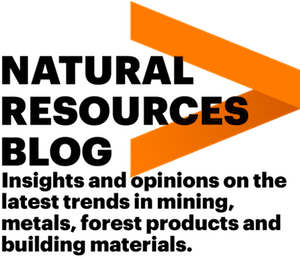 In recent years, the mining sector has gone through rapid devaluation due to sustainability issues and an uncertain future outlook. As the Earth is depleted of easily recoverable resources, some forward-thinkers are betting on the large potential in asteroids, which are believed to be exceedingly rich in rare earth metals, volatiles and water—all of which are valuable on Earth and key to operating in space. Bringing elements back to Earth could present a large opportunity, but initially space mining will likely focus on resources that are valuable in space. However, the advancement of space mining will require a legislative infrastructure that encourages investment and mitigates the immense financial risks.

What is the current state of space property rights policy?
According to the United Nations’ Outer Space Treaty (OST) adopted in 1967 and signed by the United States, United Kingdom, Russia and 102 other countries, outer space shall be free for exploration, use by all countries and is not subject to national appropriation by claim of sovereignty or by means of use or occupation.1 Peter Marquez, previously the director of Space Policy for Presidents Bush and Obama and currently the vice president of Global Engagement at Planetary Resources, Inc., played a key role in the development of U.S. space legislation. He noted that the 1967 OST contained intentionally ambiguous language that allowed for resource mining in space but left the implementation to individual nations.2

In the 50 years since the OST was ratified, the governments of the United States, Luxembourg and the United Arab Emirates have made their intentions clear regarding resource mining. Other nations, such as Japan, China and Australia, have shown interest in similar laws. The United States unanimously passed the Space Resource Exploration and Utilization Act of 2015, officially recognizing the right of its citizens to own the resources they obtain from asteroids and other celestial bodies. According to the website of the Grand Duchy's SpaceResources.lu initiative, the Luxembourg government introduced a similar law, ensuring that private operators working in space can be confident about their rights to the resources they extract in outer space.3

Both laws recognize existing rights and are in full accordance with the OST’s principles of non-appropriation. The commercial exploration and extraction of resources from asteroids are guided by the principle that extracting materials from a celestial body for sale is not the same as claiming ownership over the entire body.

Despite these specific legal advances, countries with the largest mining operations, such as the United Kingdom, Australia, Canada, China, Russia and Brazil, have yet to implement appropriate legal frameworks. The financial incentives for this industry are unprecedented, considering that a 30-meter-wide asteroid is estimated to contain up to US$50 billion worth of precious metals.4 The government of Luxembourg has recognized the value of this growing industry and took a leadership role in June 2016, when it announced a €200 million initiative to invest in companies and technology focused on mining asteroids.5

What are the next steps?
According to Marquez, follow-up domestic guidance is needed to continue the momentum in regard to tax, investment protection and financial structures. These regulations do not exist for space mining today. Although these guidelines may seem like simple additions, they are critical for protecting private and public investments.

To help kick-start innovation and investment in space mining, legislation needs to be passed to provide domestic stability and predictability to a nation’s corporations. Japan, United Arab Emirates and Australia have started crafting legislation,6 but many countries remain inactive. With Planetary Resources on track for the world’s first private mission to an asteroid by 2020, global mining companies need to embrace this disruption as a way of further distributing their operations.7 Incumbent mining companies that play a role in this discussion can position themselves as industry leaders in space mining.

As nations develop their own domestic laws for space resource activities, there should also be an international discussion about standards and best practices for all nations to observe so that the market is stable and predictable. Without these international standards, space mining corporations could fall into a trap of using “flags of convenience,” by declaring themselves based in the country that is most advantageous.

What are future considerations?
At this point, legislation for operating in space is simple and unambiguous. However, complexities are bound to develop as the reality of the space economy matures. To mitigate potential complications, governments should determine a core set of conditions and standards by which they can attest to their citizens’ and companies’ adherence to the OST.

Items that could be considered include: taxation, space traffic management, property rights, safety and prevention of harmful interference, and environment policies for materials brought back to Earth. Of particular interest are questions around two important areas:

While there is much to be developed and discovered in the field of asteroid mining, through the implementation of the OST, as well as thoughtful and forward-looking legislation, commercial space activity has the potential to benefit investors, science and human exploration.