Southeast Asia is one of the most exciting regions in the world. Blessed with favourable demographics, an abundance of natural resources, and a recent boom in manufacturing, the region is poised to be among the fastest-growing globally.

But with that economic growth comes a voracious appetite for energy. Southeast Asia’s energy consumption has jumped by 80 per cent[1] since 2000. And by 2040, the region’s overall energy demand is expected to grow by a further 60 per cent from current levels.

To match the growing demand, Southeast Asian governments are turning to sustainable alternatives. In our eight-part series on sustainability in Southeast Asia, we deep dive particularly in the areas of energy and mobility. This first blog looks at what the road to a net-zero carbon future is shaping up to be like.

Quenching the growing thirst for Energy 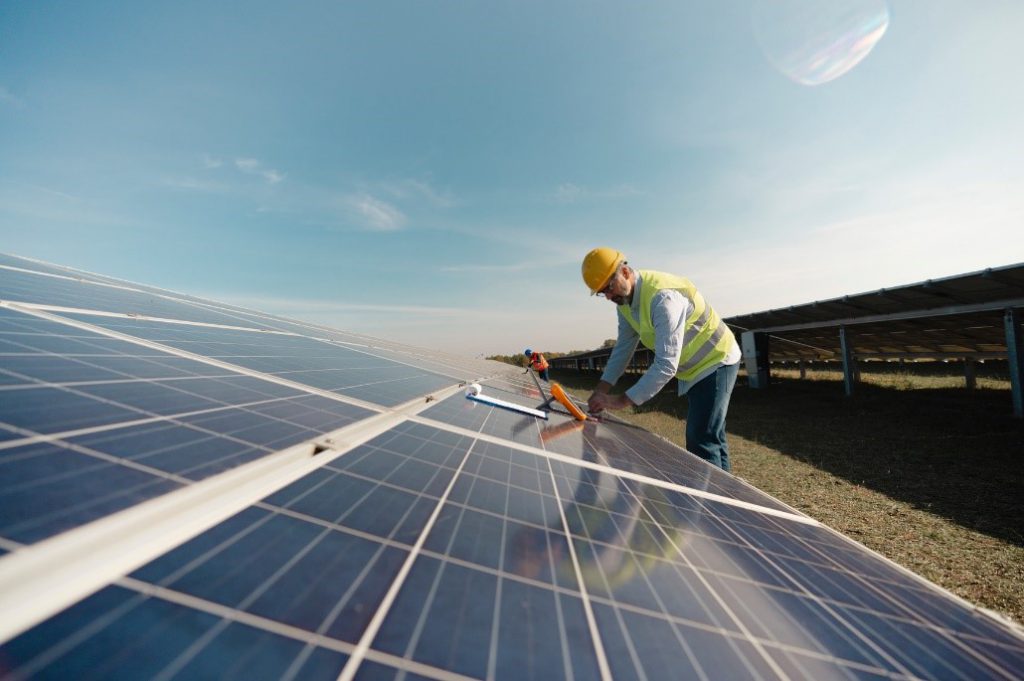 To feed its ever-growing energy demands, the temptation of coal as a cheap energy source has been hard to resist for many countries in Southeast Asia.

After all, the cost of coal-fired power generation in the region is almost half that of solar generation or less, and that is not even counting the expensive grid upgrades that will have to be carried out to accommodate solar and other renewables – the International Energy Agency estimates that the region will need to invest US$30 billion between 2025 and 2030 just on grid upgrades to accommodate renewables[2].

And as recently as 2019, governments in Southeast Asia had collectively planned to double the number of coal-fired power plants in the next ten years from the current 80GW. At this rate, by 2040, Southeast Asia’s coal consumption is expected to be around 20 times above benchmarks set by the Paris Agreement[3].

While coal has always been relied upon to provide cheap power, the tides are shifting and countries in the region are realising that they need to quickly wean themselves off the black stuff.

Investors, for one thing, are increasingly scrutinising the green footprint of companies today, with 22 per cent of ratings and outlooks influenced by environmental, social and governance (ESG) credit factors. Many banks have explicitly committed to move away from financing new coal mining projects and coal-fired power plants.

As Southeast Asia continues to woo foreign direct investment, especially in the energy-intensive manufacturing and data center sectors, it will have little choice but to play ball in the ESG game and clean up its energy sourcing act - investors and the global marketplace demand it.

Rural electrification and the rich-poor divide

And as renewables become more and more price competitive, the decision to go for green power is getting easier to make by the day. In fact, with rich sources of geothermal and wind energy (on top of an abundance of solar irradiance), renewables are beginning to become a viable means of rural electrification for archipelagic nations like Indonesia and the Philippines. The very nature of traditional thermal power generation technology has resulted in the larger islands in these countries forging ahead in economic growth, powered by high-capacity generation plants producing cheap power, while the rural areas have lagged behind. This no longer has to be the norm.

Affordable distributed renewable generation might very well be the key to unlocking economic growth for rural areas, a problem that governments in the region have long struggled with.

But it is not just governments who are making the switch. A new generation of more discerning consumers are also pushing the agenda on green energy. Increasingly, more are voting with their wallets and moving into making purchases from more sustainable sources. Business have no choice but to respond in like.

A 2018 Accenture Strategy Global Consumer Pulse study which surveyed over of 29,530 end-consumers across 35 countries found that two thirds want businesses to take a principled stand on issues such as environmental sustainability. Another study found that most consumers are also willing to pay a premium for environmentally sustainable products. This demand will, in turn, pressure supply chains of businesses and nudge firms to be more sustainable, as it opens opportunities in new sustainable business models.

Many consumers are, in fact, taking the agenda up on their own – by becoming ‘prosumers’, installing rooftop solar and selling surplus energy back to the grid.

Stepping forward by stepping back on carbon – The Lesser Evil

The road to a net-zero carbon future is long, and, for Southeast Asia, natural gas – both the piped variety as well as Liquefied Natural Gas (LNG) – may be the nearer term alternative to more pricey renewables in the next 10 years as coal financing continues to dry up.

But governments will need to tread carefully as they invest in natural gas and LNG infrastructure. With solar expected to reach grid parity as early as 2028, gas infrastructure investments could risk being stranded by renewables in just a few short years after being commissioned.

One thing is for sure – whenever there is change, there will be opportunities as well as challenges, depending on whether one sits on the side of the disruptors or disruptees. And for a long time, there has not been a change as profound and far-reaching as the energy transition we now find ourselves in the midst of. In my next post, I discuss each major Southeast Asian country’s response to what can truly be called the “energy revolution”. 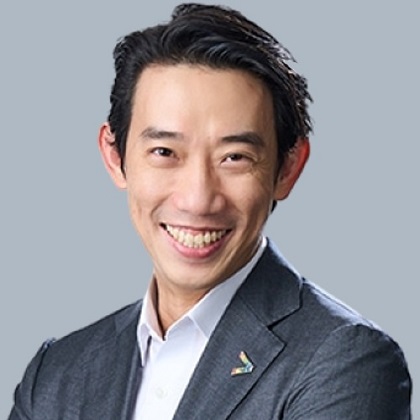 Matthew is the Energy Transition Lead for Accenture in Indonesia with more than 15 years of experience in the oil and gas, power and utilities sectors. 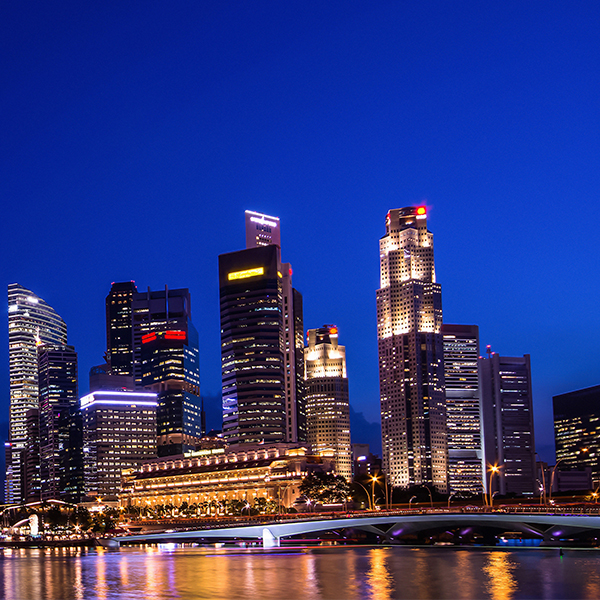 More than just data, what smart cities need to succeed is trust

In Singapore, trust has been a central pillar of the vaccination's success. Accenture explains why building trust is a vital factor for smart cities. 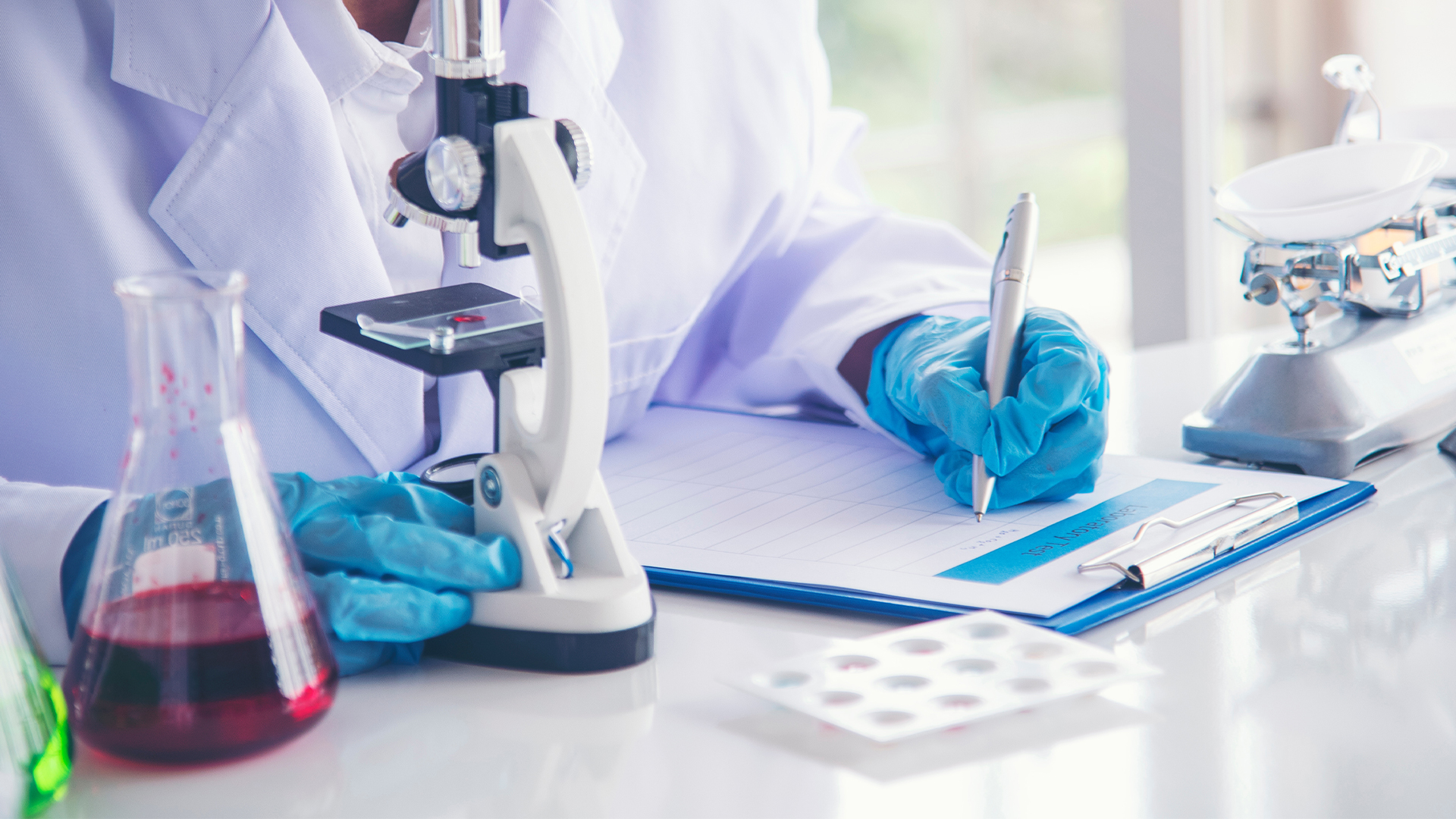 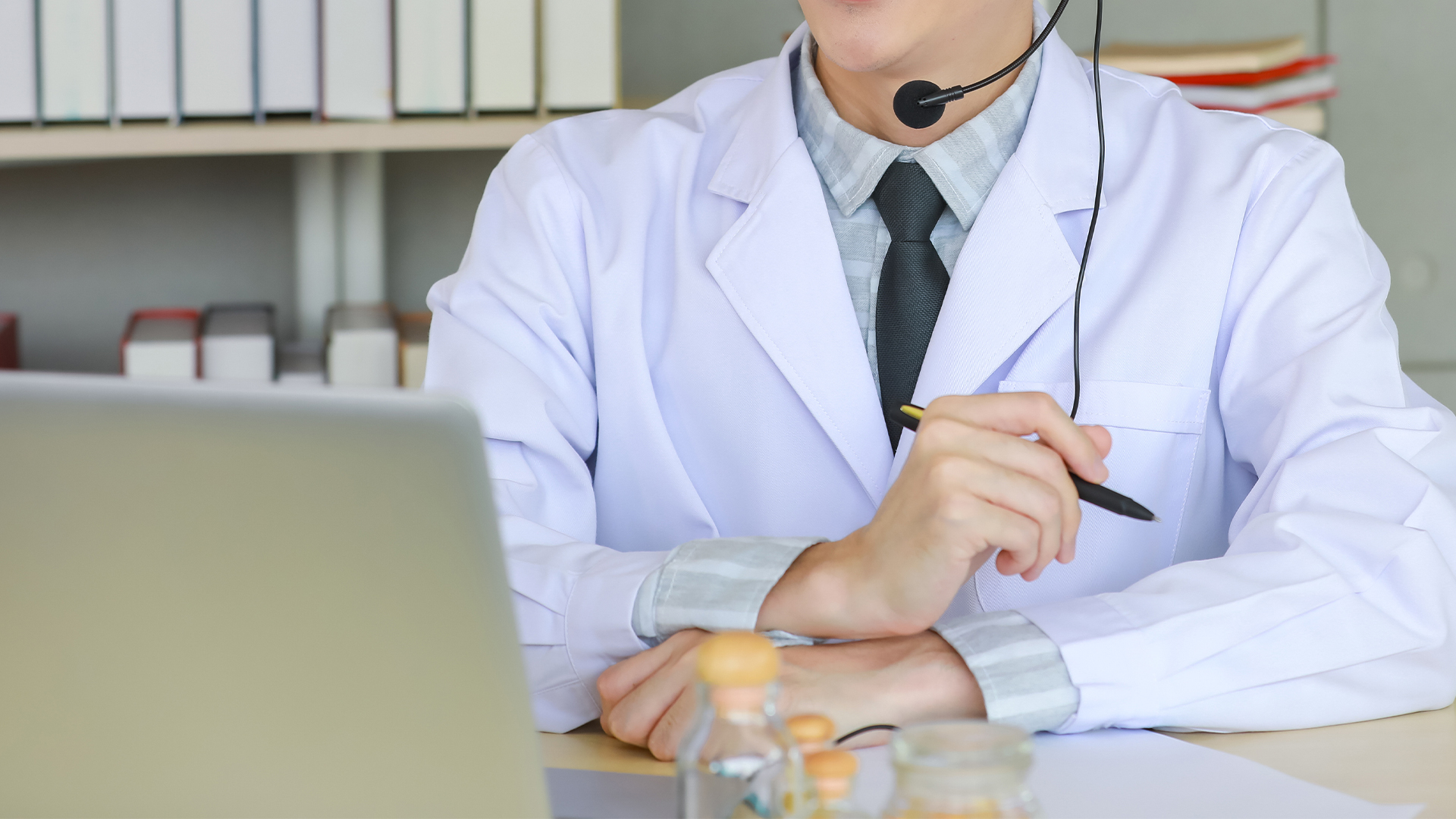 Delivering the next best experience

Steven Pang from Accenture talks about why pharma sales must harness the power of technology & human ingenuity in order to adapt. Read more.

VIEW MORE POSTS
Subscription Center
Subscribe to Future of Cities Blog Subscribe to Future of Cities Blog
Subscribe
Okay
Cancel
Close
View Transcript
Close
There is already a separate, active Accenture Careers account with the same email address as your LinkedIn account email address. Please try logging in with your registered email address and password. You can then update your LinkedIn sign-in connection through the Edit Profile section.
Continue
Cancel