AI for good! Accenture collaborates with the School of AI for Health Hackathon

On 17th February 2019, the School of AI launch its first global Hackathon, #HealthHack at the Singapore National Gallery, sponsored by Accenture Applied Intelligence ASEAN. The School of AI is a non-profit organisation with a goal of giving world-class AI education for free anywhere in the world.

Siraj Raval, Founder and Director of the School of AI and owner of an AI-related YouTube channel with over 500,000 subscribers, attended the launch event to to discuss the latest industry trends alongside some of the AI leaders in Accenture and in Singapore.

The hackathon took place globally on 30th March and was hosted in some Accenture offices around the world: Singapore, Chicago, Portland, Milan, Vienna, Enschede and Cairo. 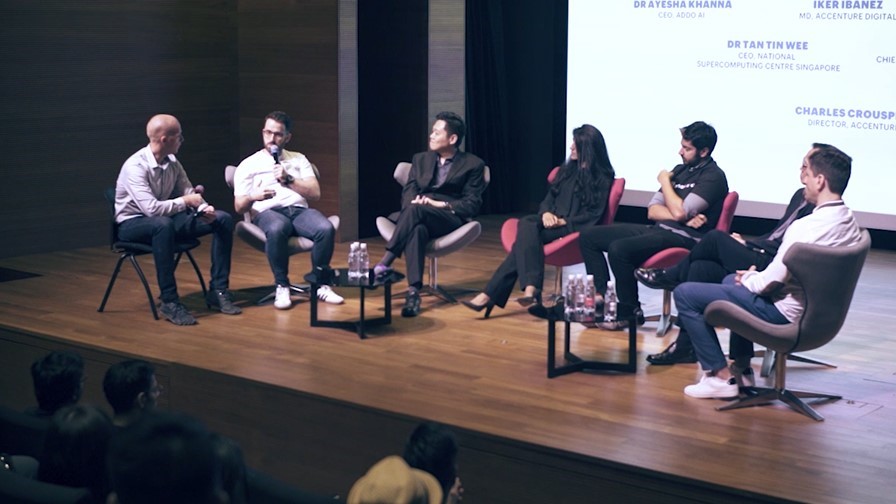 What AI Can do with Health Data

The topic of the competition – Applying AI to Healthcare — allowed for a lot of creativity to be expressed by the candidates.

Thanks to the recent breakthroughs in Deep Learning, applications of AI to this domain has gained a lot of momentum. Some direct applications that were previously thought impossible are reaching milestones —  like AI outperforming doctors diagnosing cancer on medical scans and x-rays by applying Computer Vision algorithms and, in some cases, diagnosing some types of cancer at an early stage that was once thought humanly impossible, thus allowing for faster and less intrusive treatments.

The potential of applying AI to healthcare is so exciting as it enhances decisions made by doctors and it enables earlier stage detection, which is sometimes the major difference between life and death.

Admittedly, many other discoveries and applications can be imagined and the hackathon candidates had freedom to propose something unique. Imagine implementing algorithms that can improve the drug discovery process, or developing some applications monitoring in real time an individual habits and optimising those to improve the person’s life expectancy – the possibilities are endless! We expected the candidates to be creative and surprise us with unique ideas and solutions, and they did not disappoint.

This was the beauty of the hackathon: allowing people from various backgrounds to come together and imagine something never thought of before!

In an effort to promote this innovative vision, Accenture was particularly proud to sponsor the School of AI for this important event as its vision aligns with our own vision – empowering people through technology and education to challenge the existing and contribute to the greater good.

The launch event was also the occasion for the panel of experts to discuss other closely related topics, including the very important role of Ethics in AI.

Because of the potential applications where AI can outperform humans (and would ultimately replace humans and remove them from the decision process), major concerns have recently emerged. The fear of decisions being made without a direct understanding has raised fears and common concerns about defining the boundaries of what AI should and shouldn’t do, and what type of tasks it should be applied to, with degrees of accountability on how a decision is made or should be made.

Let’s consider autonomous driving. If two cars are about to get into an accident with each other, should a system be allowed to decide who survives and who dies and what is this criterion based on?

To handle this concern, any decision-making system should have the following criteria:

Indeed, many of these problems are not new and have existed before the advent of AI. For example, bias in decisions based on people origin or neighbourhood is unfortunately not something new, but because we now have machines with some forms of intelligence, with no ethics that is directly affecting our lives, we can anticipate frictions in our way of living, as those ethical issues concern us as humans and moral creatures. Could you say to a sick person that there is no more hope? Is it moral? Considering the lack of empathy of these machines, there are a lot of legitimate questions to raise.

It is becoming particularly important that we address these issues sooner, rather than later. This conversation should not only be amongst engineers alone, but there needs to be a consensus to work together to address these concerns and define the right boundaries, all coming together to define what should be the guidelines to respect in order to shape the use of AI and to re-wire our social contract (European GDPR makes a first step in that direction by putting “data-rights” as a basic human-right).

Refocusing on the #HealthHack hackathon – the domain of possible applications is endless, and we are excited at the limitless possibilities!

We are also looking for AI talents to join Accenture Digital team, so if you are passionate about AI and want to leave your digital mark on the world, join us! 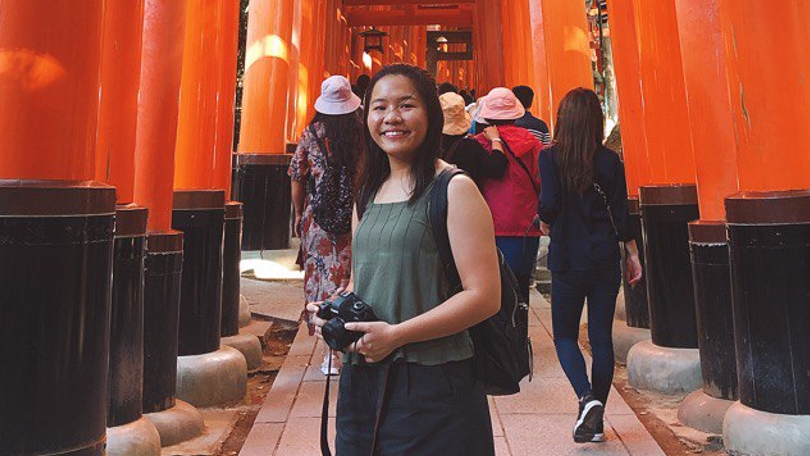 Sarah's internship: Beyond the comfort zone

Working as an intern at Accenture encouraged Sarah Cher to go further and grab the vast learning opportunities laid out for her. Grow and learn with us. 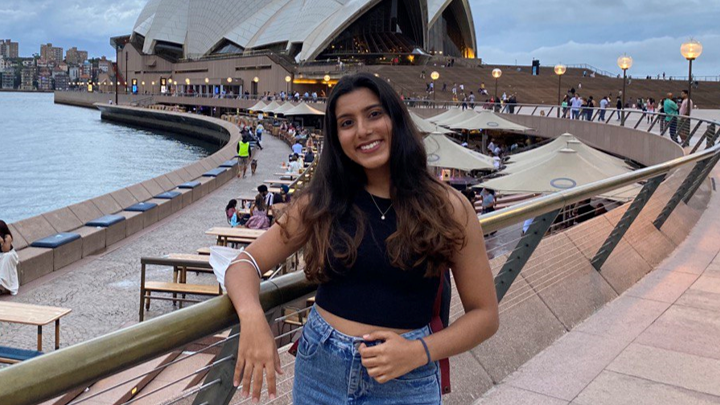 Our diversity and growth mindset drew Heeren Dialani to apply as an intern. Discover how you can open yourself up to new opportunities with Accenture. 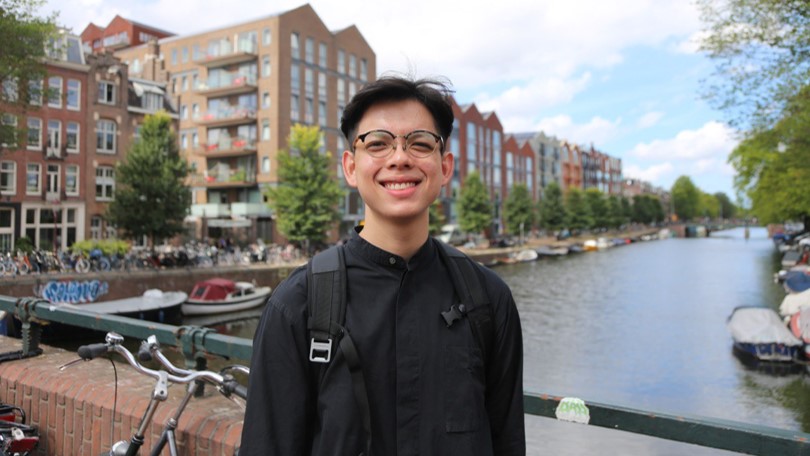 An internship that fuels my ‘why’

Justin Wong shares how his internship at Accenture helped him grow and create value for the community. Read more. 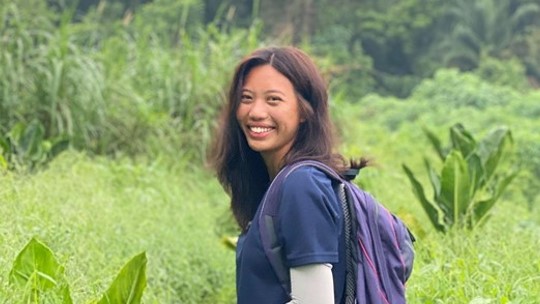 Sustainability as a lifestyle: my Accenture internship experience

During her internship at Accenture, Cassandra Yip learns about how we embed sustainability into everything we do and with everyone we work with. Read more. 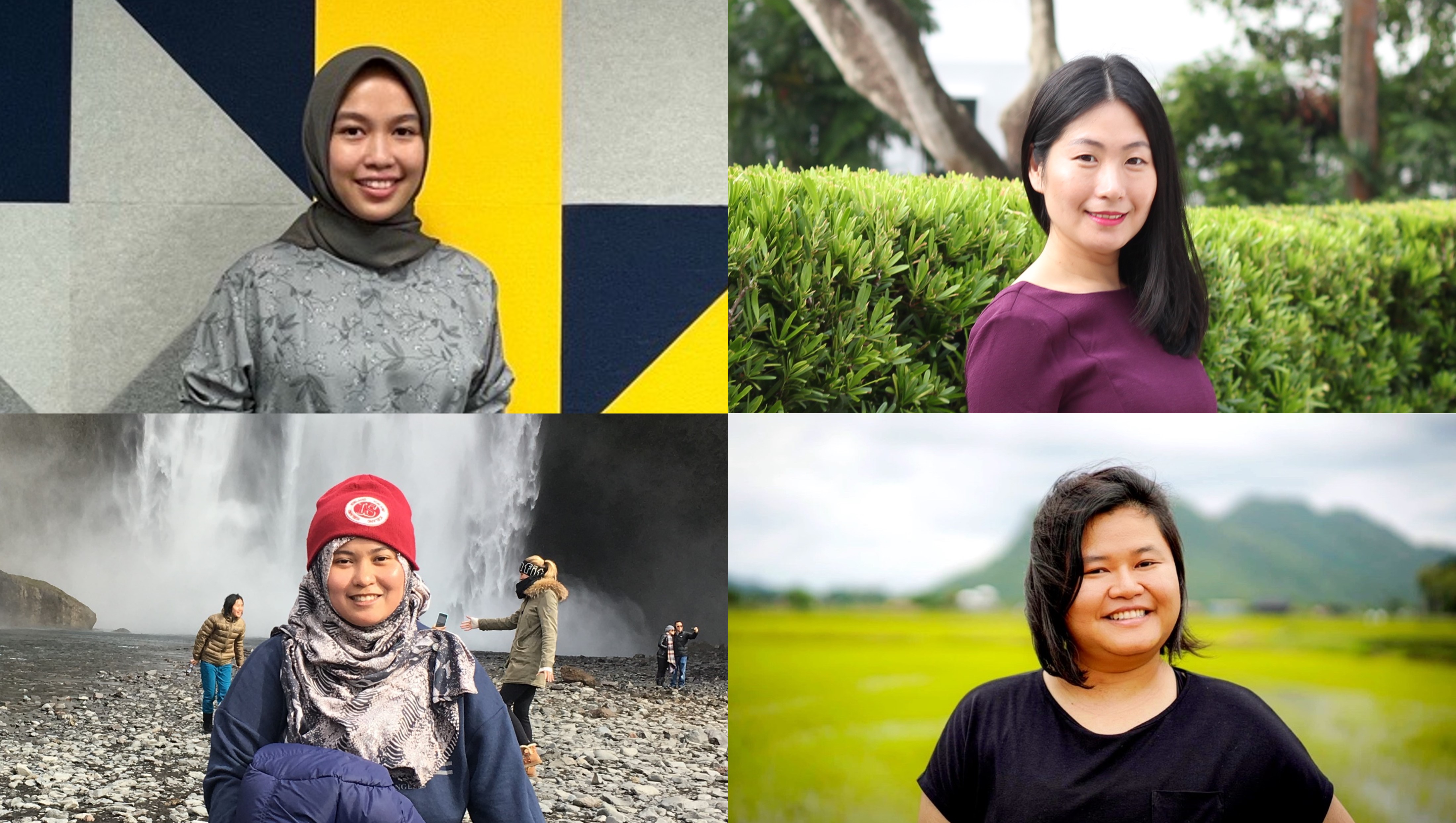 Women in tech: Finding strength in support pillars at work

We provide our people with a strong support network at Accenture. Read the stories of our four women in tech and learn how having a mentor helps them thrive. 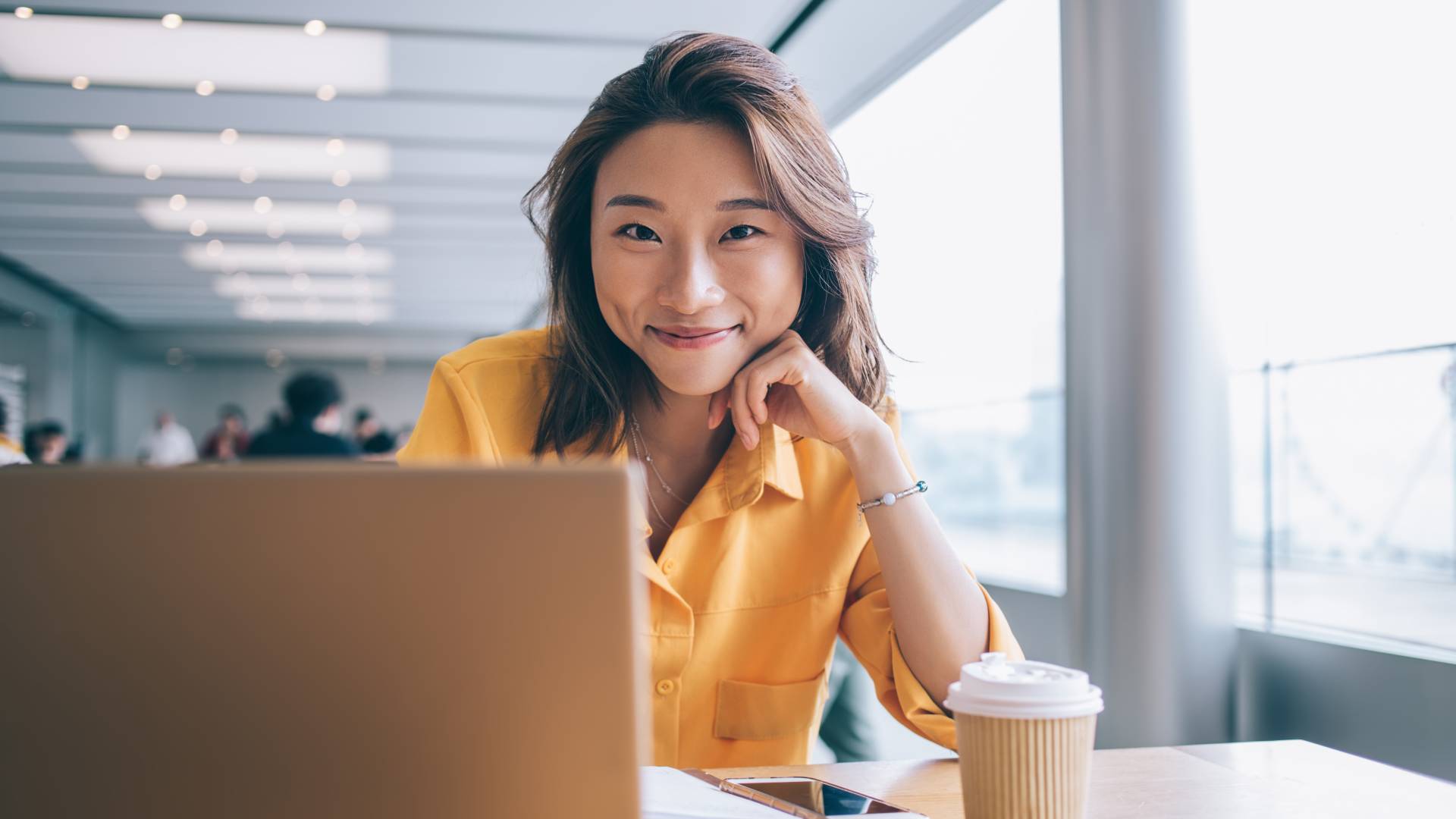 How fresh diploma graduates can jump-start a career in tech

How can fresh diploma graduates accelerate their growth while creating real impact? See Accenture's five tips on how young talent can rev up their tech career.

REGISTER FOR JOB ALERTS
View All
View Less
Subscription Center
Subscribe to Life at Accenture Subscribe to Life at Accenture
Subscribe
Okay
Cancel
Close
View Transcript
Close
There is already a separate, active Accenture Careers account with the same email address as your LinkedIn account email address. Please try logging in with your registered email address and password. You can then update your LinkedIn sign-in connection through the Edit Profile section.
Continue
Cancel