Tesla Model 3: A Success Story for the Entire Sustainability Movement?

On March 31st, Tesla Motors launched its Model 3. In less than three days, Tesla received more than 300,000 reservations, worth over 10 Billion US$ in sales. This is more cars than they sold in total during the relatively short history of the brand. 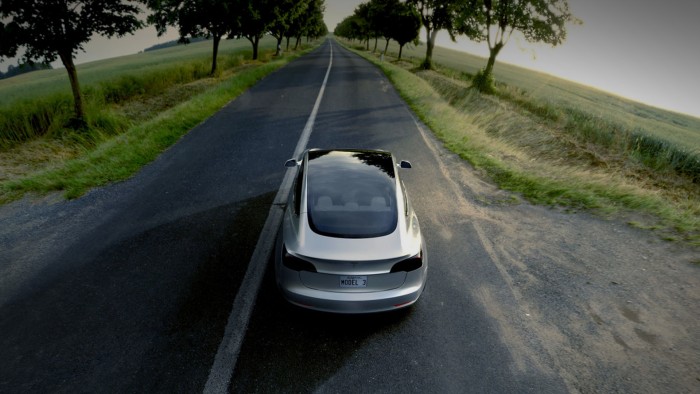 It is also more electric cars than have been sold by any global car manufacturer in total during the past five years (Nissan leads with 200,000). In short, it’s definitely a success, and many investors have talked about this as Tesla's "iPhone-moment". So what can we learn from Tesla? And what impact may it have on the automotive industry and the sustainability movement in general? In this article I will outline 3 key learnings and consequences of Tesla Model 3.

So what impact does Tesla Motors have on the automotive industry and the sustainability movement in general?

Speaking of a revolution, that is precisely what the automotive industry needs to respond to the climate and smog challenges we face. In the end, it might just be one tiny detail about the Model 3 that will turn out be more important in this light than the full show: standard automation hardware to support autonomous driving. On the other side of  2020 we can imagine self-driving cars on our roads, which will probably mean we will get by with much fewer cars than today. As outlined in a study by Columbia University, the need for cars will be less than 20% of what it is now to meet the mobility demand. Apparently, what will ultimately turn out to revolutionize the automotive industry is likely the notion that no one will want to own a driverless car.

This article is an article by Tomas Haglund & Joost Brinkman (Accenture alumni).