How we used our marketing expertise to boost Voedselbanken’s impact

With the pandemic impacting our Dutch society, Accenture the Netherlands and Voedselbanken Nederland decided to collaborate as a force for good in September 2020. The consequences of the virus affected not only many vulnerable groups in society but also people that suddenly experienced a loss of income. 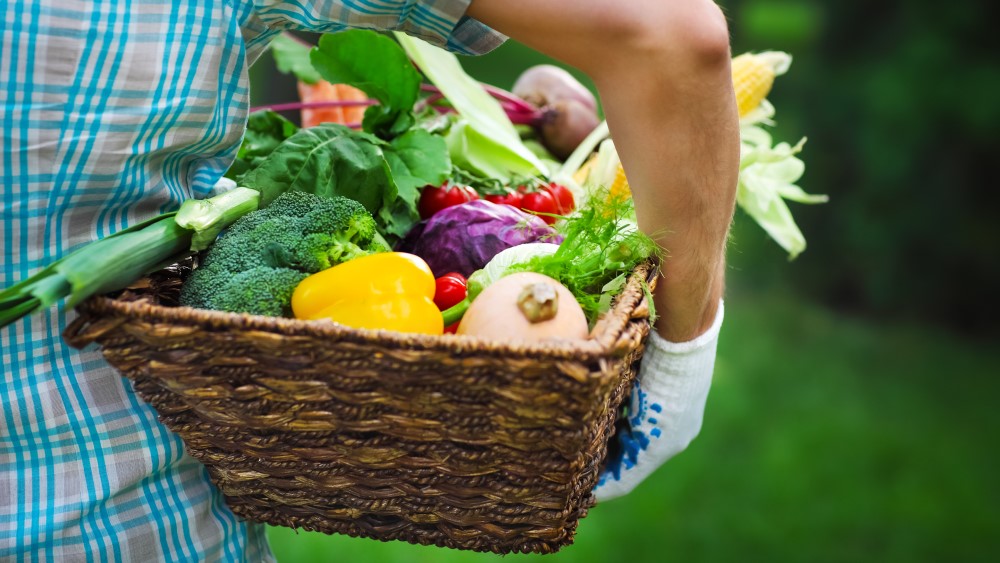 Pien de Ruig, Member of the Board of Communication Food Banks Netherlands, explains: "In the Netherlands, almost 1 million people live below the poverty line. 1 in 12 children goes to school without breakfast. We support more than 38,000 families with food every week. We sense that there are many more people who qualify for food aid but do not come to us. That’s why we’re very happy that Accenture is altruistically using their online marketing knowledge to better reach this group of people."

Our Storm Digital team, part of Accenture Interactive, used its online marketing expertise to optimize the food bank's online platforms, such as Google Grants, Google Analytics, and several social media channels. Together, we strive to increase Voedselbanken’s online reach. However, we also want to build an adequate and consistent brand image and reputation as their current image is generally associated with poverty or debt. Changing the way Dutch citizens view the Voedselbank will help them greatly.

The Covid-19 crisis made us all aware that a sudden financial downfall can happen to anybody. That’s why the team rolled out online communication specifically targeted at Dutch people who are eligible for help from the food bank. And with that, a deeper underlining issue was addressed: shame around using the services of the food bank. That is why the communication was specifically targeted at breaking through the existing taboos.

The pragmatic nature of the program makes it possible to have a direct impact and allows for instant change. In the first half of the collaboration, the Storm Digital team completely transformed Voedselbanken Nederland’s current platforms, and so far, the data paints a positive picture. It even exceeded the anticipated results.

The number of online users increased by 200 percent thanks to SEO improvements.

To give you some insights: project-wide, the number of online users has increased by no less than 200 percent compared to the previous year. Through organic search (SEO), the team identified a doubling in the number of users that have been reached through SEO. The SEO marketing channel has therefore risen sharply.

Claudia Schulp, SEO consultant at Storm Digital said, “I never thought that I could use my SEO knowledge to combat poverty in the Netherlands. Super rewarding work! The results we achieve together only give me more energy to keep going.”

The traffic generated through social media rose the fastest in relative terms: almost 700 percent compared to 2019. In more than 80  percent of the cases, this traffic came from Facebook. The top three most important social media channels for Voedselbanken Nederland, next to Facebook, were Twitter (7 percent) and LinkedIn (5 percent).

Traffic from paid search, or SEA traffic, has grown 125 percent since the start of the campaign.

Anouk Kramer, who is largely responsible for the social media results, said "It is very nice to see what Voedselbanken means to people and how hard all employees and volunteers work for it."

Traffic from paid search, or Search Engine Advertising (SEA) traffic, has more than doubled so far. Last year, the Storm Digital team observed just under 12,000 users in the period January to mid-November. There are now 27,000 users.

Better engagement statistics have also become visible this year. “Despite her busy 'normal' job, Voedselbank employee Marianne is 100 percent committed to SEA to learn all the tricks of the trade. That's great to see and great to work with!", Eline proudly explains.

A successful social media pilot at the Voedselbank in Leiden

End of October 2020, the team created a pilot campaign for the social media channels of Voedselbank Leiden. The aim was to reach residents of Leiden who are in need, but who are not known to Voedselbank Leiden. In addition, the team also wanted to draw attention to the empowerment support the food bank can offer. And finally, a video for sharing on social media was created with the objective to take away any feelings of shame around making use of this support.

To this end, the Storm Digital team shared its expertise to select the right target group by using postal codes, and to develop and use online advertisements. To properly measure the results, a Facebook Ad account and a Google Analytics account have been set up. 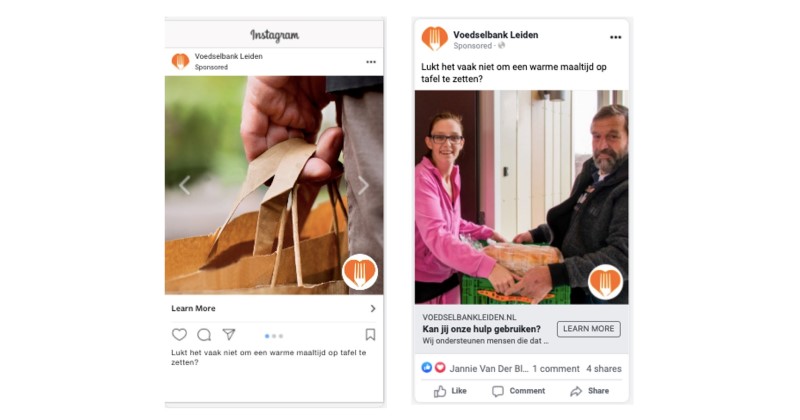 The pilot campaign went live on December 1st. The pilot had two phases: in phase one, the number of video views was measured, while in phase two, the conversion was tracked—the number of registrations at Voedselbank Leiden.

As a result of this campaign, the Leiden location saw a significant rise in registrations in December compared to the previous months. They, therefore, decided to extend the campaign until the end of January to see whether this line would continue. If this pilot proves to be a success, the social media campaign will also be rolled out to other food banks this year.

In addition to rolling out the social media pilot nation-wide, the Storm Digital team will also offer training and coaching to Voedselbanken’s communication team, so that they can continue the online communication strategy and grow their impact. We’re eager to see the results for all the Voedselbanken Nederland locations by the end of the year! 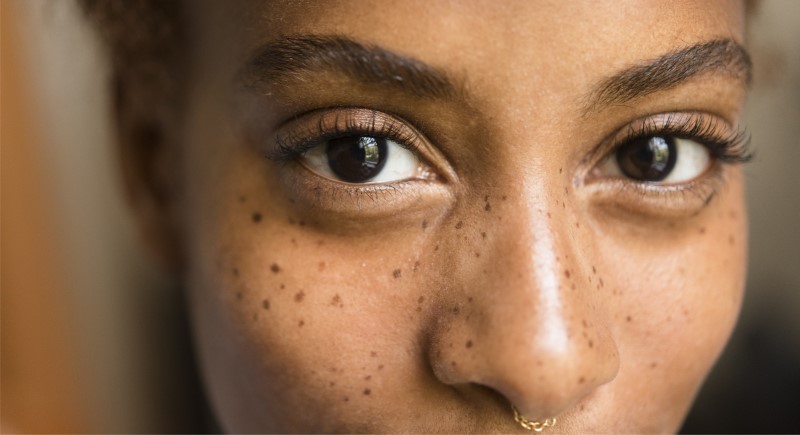 Our focus on the environment

This project is part of Accenture the Netherlands’ Corporate Social Responsibility mission: providing skills to succeed with the aim to economically empower people, always with a focus on the environment in mind. At the end of fiscal year 2021, dozens of Voedselbanken employees and volunteers will be skilled and 10 Accenture employees were empowered to use their expertise to combat poverty while contributing to a stronger environment. Therefore, both Voedselbanken and Accenture value this as a mutually beneficial and strengthening cooperation.

This Corporate Citizenship partnership is supporting the SDG 12: responsible consumption and production as the Voedselbanken organization aims to reduce food waste while combating poverty. In 2019 alone, they provided 44 million food products to people that, to a great extent, would otherwise be wasted.

Interested in our other partnership? Check out all our stories here. And feel free to reach out to us in case you have any questions! 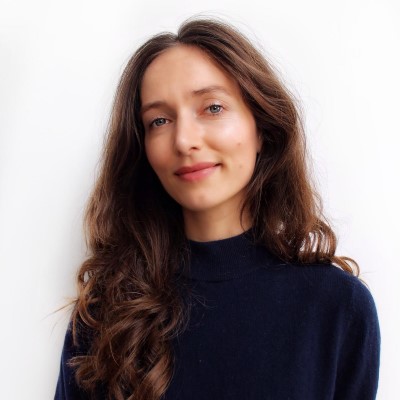 Laura is Corporate Social & Sustainable Responsibility Lead, driving Dutch programs that innovate for social impact and focus on the environment.