As history taught us, innovation is not always desired by a lot of people. Today, digitalization and especially Robotic Process Automation (RPA) have their concerns and are no exception. In this article, we identify four major benefits of RPA and show how these may affect us. 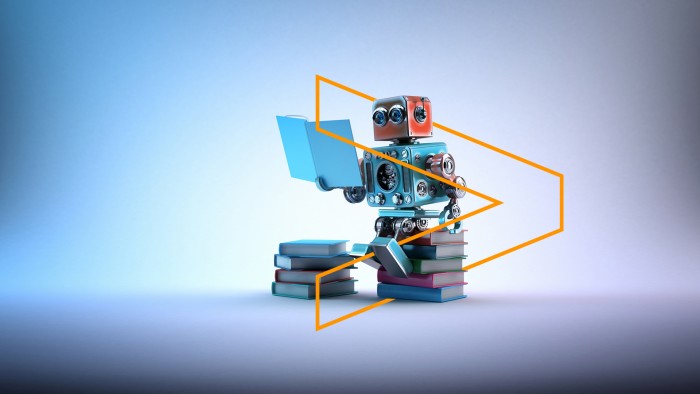 As the newly automated business processes are live, I have time to analyze last year’s performance and evaluate Robotic Process Automation (RPA) myself. What does RPA look like? Where should business put its focus?

RPA could significantly improve our performance, but it also brings us back to the same concerns we had before – in the years of 1589 and 1750.  The virtual workforce is knocking on our doors and I wonder if the current society is aware of its benefits. Humanity invented a significant amount of machines and technology in the past. It all started with human power, which was quickly replaced by horsepower, water mills and windmills. However, in the year 1750 everything changed in Great Britain. The steam engine introduced the industrial revolution and companies were no longer dependent on human power. The steam engine was mostly used within mines to make sure the water pumps worked, but people were losing their current jobs and had to find another way to make money – to feed their families. Like this, the industrial revolution changed and improved our way of living, but also brought a great deal of issues. The concern over technological unemployment is hardly a recent phenomenon. History taught us that technological inventions create gigantic wealth, but also disruptions we are not prepared for.

Another example, way before 1750, was mentioned by Frey and Osborne in their paper on The Future of Employment (2013). The inventor of the frame knitting machine in 1589, William Lee, hoped that his invention would relieve workers from their tough jobs – hand-knitting. He traveled to London, where he hoped to find patent protection. This is where he rented a building and showed his invention to Queen Elizabeth l. However, to his great disappointment, the Queen was intimidated by the machine and she refused to protect the machine with a patent. She claimed the following: “Thou aimest high, Master Lee. Consider thou what the invention could do to my poor subjects. It would assuredly bring to them ruin by depriving them of employment, thus making them beggars” (cited in Frey and Osborne, 2013, p. 6). The Queen feared that the skills of the factory workers would become redundant. Her claim was so fierce that William Lee had to leave Britain.

RPA is an emerging process automation technology based on software robots, artificial intelligence (AI) or as we simply call it, a virtual workforce. RPA is really as simple – and powerful – as it sounds. It enables a business to automate their processes with several tools and create a new employer: a software robot. These robots are easy to build, adjust, configure and set up. 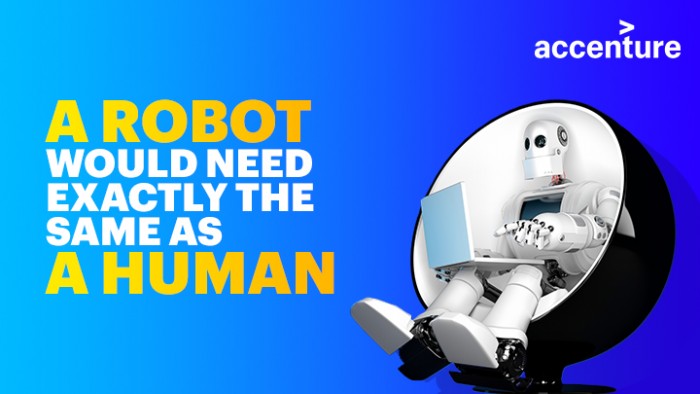 Naturally, all of this may sound scary. However, there are huge benefits attached to these robots and we should be able to cope with them and use them in a way beneficial to our societies. Here are four big benefits:

The virtual robots eliminate human errors. A human could click on the wrong button, could enter false data and is able to make a ‘typo’. The robot cannot do anything like this. It gets the information from one place, can make validity checks, could make rule-based decisions, and eventually enter the value in another application. Nevertheless, RPA is not yet widely implemented into business processes due to several reasons. For example, business decision-makers are still reluctant to automate a process that holds client data. What if the data would accidentally become public? While RPA security is in place and improves, this is a valid concern. I still remember an article that got published by The Straits Times (2016) with the title: “DBS clears $600,000 cheque 'by mistake'”. This is a human error that nobody wants to make, while performing his or her daily tasks. This is why RPA can potentially improve compliance, auditability and increase staff satisfaction. Also, the virtual workforce enables a business to easily increase capacity and refocus its staff. Within this, staff will not have to perform daily routines but will be able to focus on customer service – enhancing customer satisfaction.

Once a process has been automated, the business will experience an extreme boost in productivity. The average handling time reduces by 40% on average. The robot is able to click, calculate, navigate through the screens in seconds. As said before, a robot navigates through a screen and applications just as a human. This means it also has to wait when it starts an application or waits for a webpage to be loaded. I remember an argument with a subject matter expert at my second project. I was quite satisfied with the performance of the robot, but while testing the expert mentioned that “he was faster than the robot”. While analyzing the process, it was agreed that an employee took 12 minutes to complete a single item, while the robot did it in less than 3 minutes. Nevertheless, even if the expert his argument would be valid, the robot would still reach higher levels of productivity. It works consistently, does not talk to people, does not sleep, does not go to the toilet and does not leave its desk to have lunch or go home.

There are several articles explaining the potential cost savings when implementing RPA. Some studies say its cost reduction could be 75% in a certain sector, while others say it gets up to 80% or even 90%. This benefit is probably one of the main concerns for the current biggest workforce – employees. A significant amount of these savings come from the reduction in FTEs. Will people lose their jobs? How should we deal with this? These are the same concerns humanity faced during the industrial revolution and the main reason why Queen Elizabeth l refused the frame knitting machine in 1589. However, can we really blame decision-makers at the top of a company? They receive the opportunity to save 80% of the costs and make sure the initial costs of an automated process payback within 3 months. The real question persists. How should we deal with this?

The implementation speed of a robot is fast. I had the opportunity to analyze fairly easy business processes that got implemented within 12 days. Of course, this differs per process, but a complex process also has the possibility to be implemented in a time period of 8 to 12 weeks. Additionally, while working on RPA projects, developers and RPA centers of excellence have the ability to create re-usable process elements These re-usable items increase implementation speed even more while automating processes. 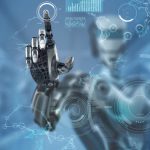 What You Should Know About Robotic Process Automation to Get Started

Companies all know the benefits of automation; software replacing human labor, allowing organizations to produce more effective and efficient services or products at a lower cost. Nothing new so far, right? But automation comes with challenges that are sometimes underestimated.

Currently, RPA brings a significant amount of concerns. However, our current focus should be on improving business quality, boosting productivity and implementing new ideas in a rapid pace. Like this, the virtual workforce is able to complete our daily, repetitive tasks while humans are able to focus on the interesting areas within an organization: customer satisfaction, business improvement and adapting to innovation – as in the years of 1589 and 1750.