4 key takeaways for feasibility studies of the hydrogen economy

A geospatial exploration of hydrogen implementation in the Netherlands

The Dutch government wants to reduce the Netherlands’ greenhouse gas emissions by 95 percent in 2050 compared to 1990. To reach this target, green hydrogen as an energy carrier has an important part to play. Hydrogen can contribute to solving challenges like decarbonizing industry and transportation, solving seasonal imbalances, and heating the built environment.

To help local actors to strategize, plan investments, and assess their current base with respect to these challenges, understanding the geospatial development of green hydrogen supply and demand is crucial. 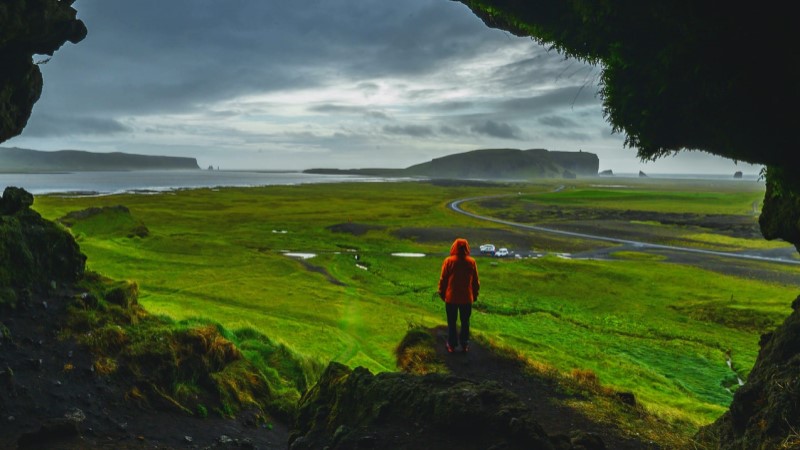 The development of an interactive heat map provided insights that can be used in feasibility studies for capital investments. For the future situation in 2050, 4 key takeaways for the implementation of a hydrogen economy are identified:

The current interactive heat map gives us insights that can be used in feasibility studies for capital investments. The following improvements will lead to increased insights into the evolution of the hydrogen economy in the Netherlands:

Developing the hydrogen heat map will enable decision-makers to foster the implementation of hydrogen technology in the Netherlands and contribute to establishing a Dutch hydrogen economy.

The development of the hydrogen heatmap was part of a collaboration between the below students from the TU Delft, Wageningen UR, Amsterdam Institute for Advanced Metropolitan Solution (AMS), and Accenture. 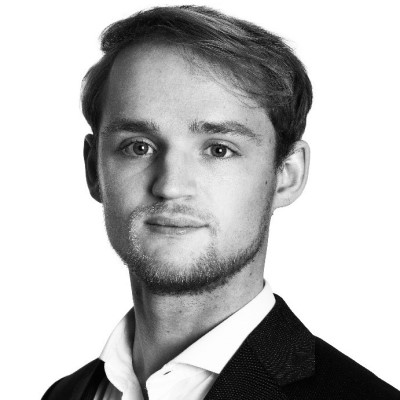 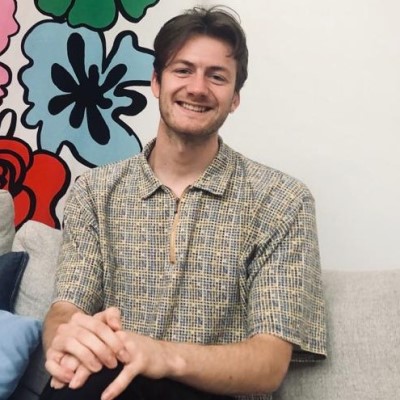 Amber de Weijer is an Industry Consultant with a focus on the energy transition, specifically hydrogen and flexibility.

Lonneke Tabak is an Industry Consulting Manager and leads the Energy Transition Services group in the Netherlands.

Bas is passionate about the sustainable energy transition and specialised in helping grid companies in the Digital Transformation.