BPD and Accenture: Teaming up to implement OTAP with Version Control

Bouwfonds Property Development (BPD), is a large area developer realizing new-build residential environments in the Netherlands and Germany. Since its foundation in 1946, BPD has made it possible to build more than 356,000 homes. Today, more than one million people live in residential areas in which BPD contribution is visible.

As a company that is constantly looking to optimize operations, BPD has established a longstanding partnership with Accenture through the years. Early last year, BPD teamed up with us to resolve complexities arising out of growing development needs by the OTAP Version Control implementation for Salesforce. Please note that OTAP is the Dutch version derived from DTAP. 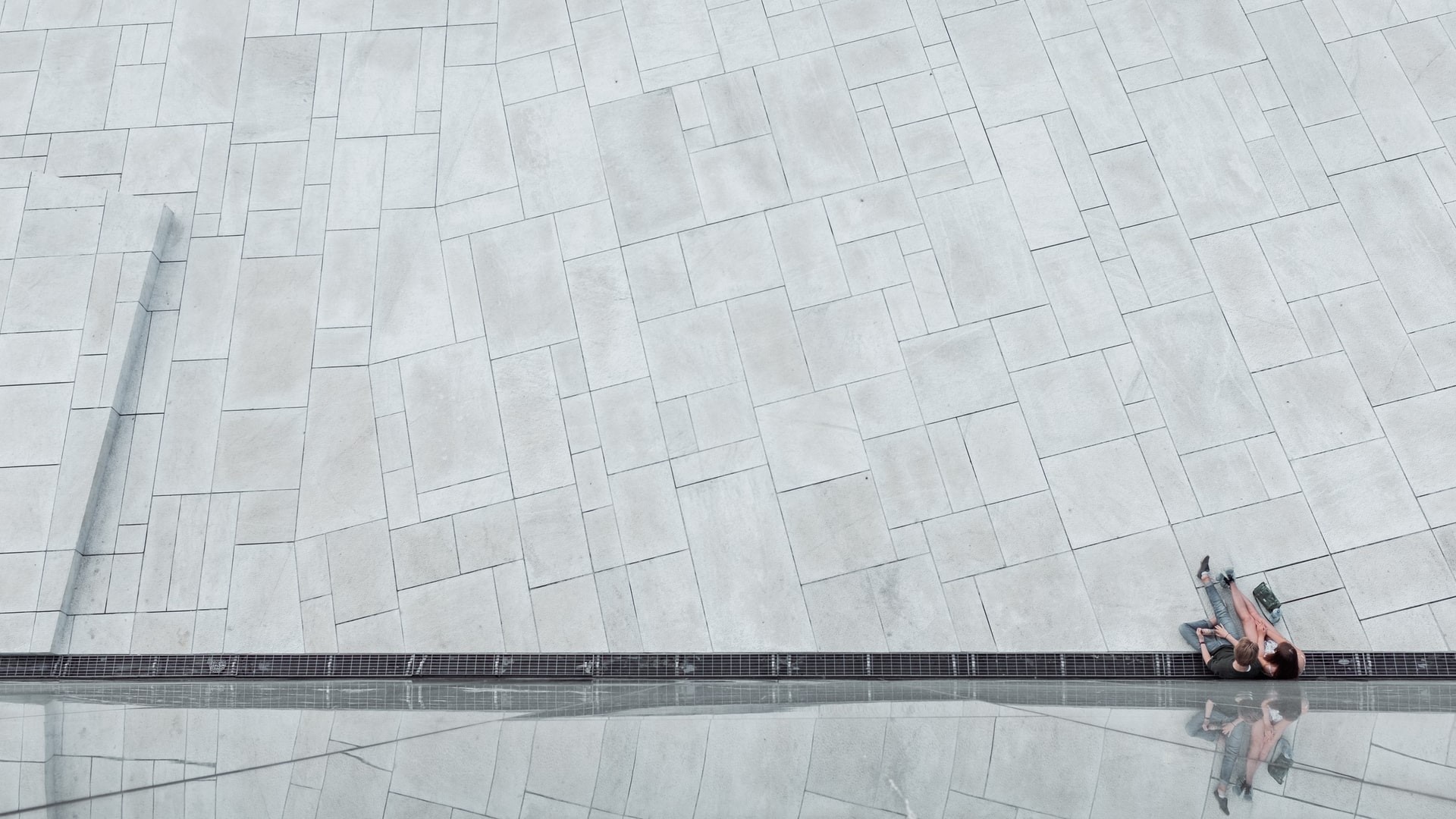 Accenture’s IT consultant Lennart Stevens and BPD’s project manager Hans Veldman worked together to construct and implement a new development protocol utilizing Heroku and GitHub. The end result is a low-cost solution that provides a more stable development environment and enables developers to quickly and continuously integrate and develop new software while avoiding human error. Though the changes were subtle, the impact is big—inspiring more trust from the BPD end user and allowing the development team to maximize their potential. Here's their story.

When Lennart Stevens joined the maintenance team, he had no idea he would be implementing a new development protocol. Lennart recalls:

“I didn’t think that I would be investigating new possibilities and setting up the new way of working. I started by picking up a few maintenance tasks and bugs first. I then noticed the lack of control with the way the team did their deployments and Hans told me about the challenges and issues they were having.”

After receiving insights and support from Hans and observing the process firsthand, it was clear that things could be improved. Before Lennart arrived, the development pipeline followed the standard process via Salesforce. This included:

While on the surface, BPD’s process was a simple, no-cost way to approach deployment, it led to some issues that hindered the overall success of the growing development team and the software itself including manual deployment, vulnerability to human error, and instability in the production environment.

The deployment process was due for an upgrade. By automating repetitive tasks and bringing in GitHub and Heroku to better manage workflow, developers can devote their time to developing new components.

Finding the solution in Heroku and GitHub

With the goal of fine-tuning the deployment process, we set out to find an easy, low-cost solution that would improve the setup. Lennart contacted an experienced architect from Accenture for advice and was directed to an article detailing the Heroku Pipeline CI/CD with GitHub.

On how he chose this solution, Lennart says:

“Heroku is owned by Salesforce and Git technology is already an industry standard. Through their blog, they provided build packs and a basic demonstration setup, which we could use as a basis to build a proof of concept for ourselves. It turned out to work really smoothly, so I requested some pricing information at Salesforce. Everything turned out to be really affordable. It had a great business value because of the affordable pricing, the native software provider, and an industry-standard Git, in combination with all the benefits.” 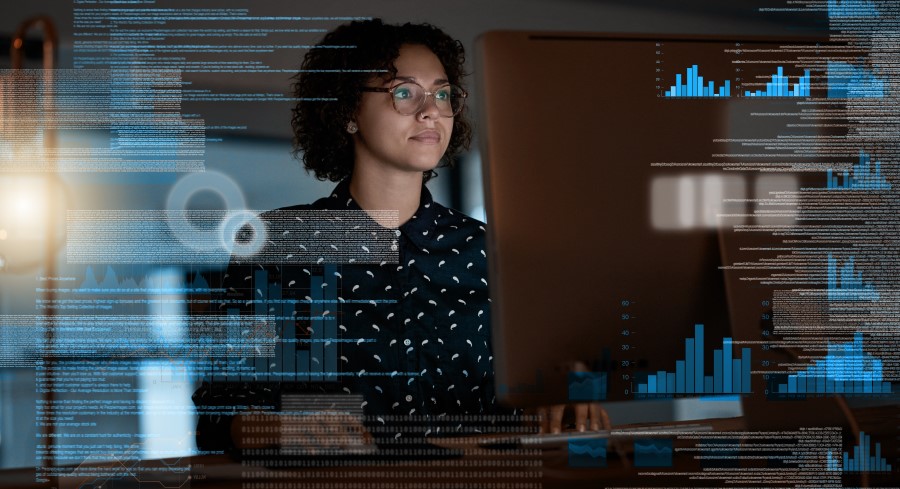 From his conversations with Hans and through working with the development team, he knew that eliminating code-overwriting, isolating developer code, and allowing the possibility of reverting with a speedy and fail-safe deployment were essential to implementing a successful solution. Based on that, he came up with a more efficient and functional method utilizing Heroku and GitHub: 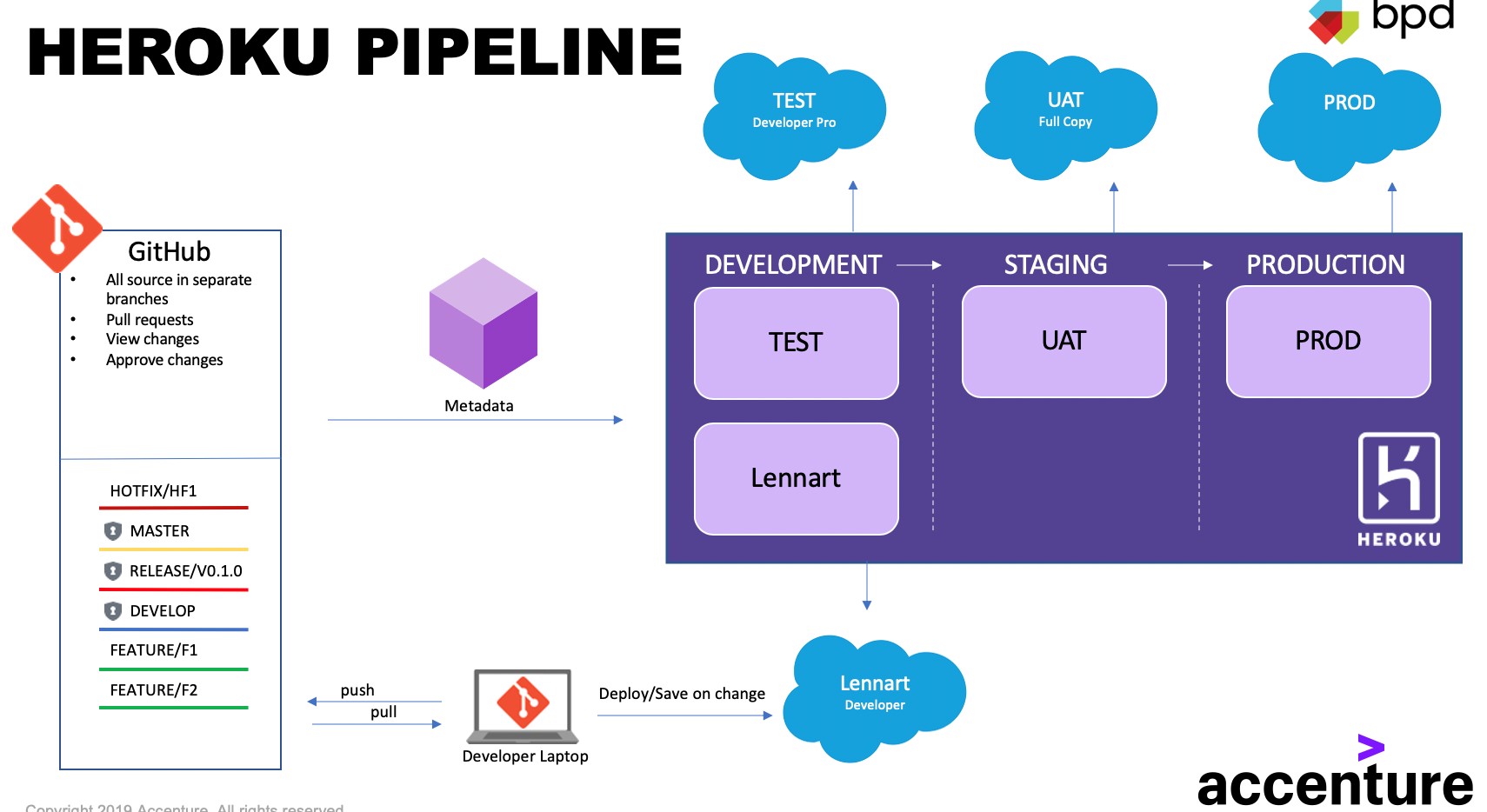 Together, Hans and Lennart fine-tuned the solution, constructing a standard and professionalized deployment process which allowed them to train others, in order to create a new industry standard, suitable not only for BPD but for all our clients.

The new method of deployment was anticipated to stabilize the environment, provide a safety net should things break, and allow for a more efficient workflow with minimal cost. With both the management and development team on board, it was time to bring these plans to life.

Bringing the rest of the team on for implementation

Over the next few weeks, Lennart implemented the new development environment. Developers were asked to create their own apps in Heroku connected with their Salesforce sandboxes, bringing them into the transformation process while giving them the freedom to explore the new tools for themselves.

Regarding the receptibility of the team to the new process, Hans said:

“The developers had to start working differently. By involving all developers in the project and training them, they made the change together. That is real teamwork, so I am very proud of that.” 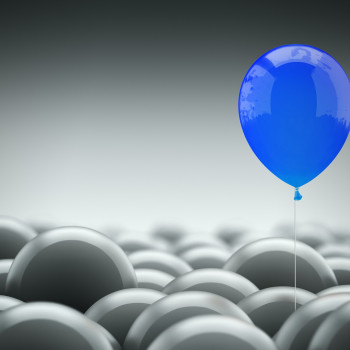 The benefits of this new development method were seen almost immediately. In the production environment:

On the end-user side, both internally and externally the platform became noticeably more stable. With a more stable and functional site came more trust from users. As a platform where customers making big purchase decisions, a stable and trustworthy site is an invaluable asset to have.

"It gives me, as the person responsible for the system and the changes, much more comfort and safety." — Hans Veldman, BPD project manager

Results of the change

Months after the change, the joint Accenture/BPD team is continuously using and improving this beneficial system. Hans Veldman notes that he feels it has become a more professional and efficient workplace. Workflows are more clearly defined and there is a strategic, well-constructed plan to deal with changes. The big benefits that BPD have noticed are:

BPD can get new software to the market much faster than before because there's simply less manual labor involved.

Programming mistakes are identified much faster because tracking changes is now possible. The whole process is now less error-prone since it's not necessary to manually deploy changesets anymore. Also, the system can now identify when multiple programmers are causing a conflict in the code. The programmers then get notified to make a decision.

Previously, if a mistake was made, BPD had to go back to the stage of the process where a mistake occurred. Now that's not necessary anymore.

Every change in the code of software poses a risk for the continuity of that software. If something went wrong, the company can have an old and functioning version of the software up and running in as little as two hours.

On how the transformation has changed his job for the better, Hans concludes:

“It gives me, as the person responsible for the system and the changes, much more comfort and safety. I no longer worry about major changes, because I have a fallback scenario.”

Do you want to learn more about how you can maximize the efforts of your own development team? Get in touch with Lennart Stevens or Rolf Kramer!