Tell me about your journey to joining Accenture. 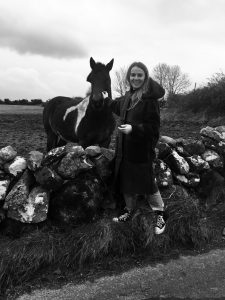 I studied Visual Communications at Athlone Institute of Technology. The week after we graduated myself and my best pal moved to London where I ended up working for SapientNitro for almost four years. It was a super interesting time as the iPhone had just been released. I had studied print, but this was my foray into digital and tech and I’ve never looked back. I then spent some time freelancing in a mix of different design and advertising agencies and start-ups. This gave me great insight into how different studios both big and small operated. In 2016 an old creative director from my first job who was now in Fjord got in touch to tell me about The Dock. It sounded amazing. I applied for the job and I’m still here. It’s been great to be part the evolution of The Dock over the past four years.

Tell me about the work you do

I’m a Visual Design Lead on the NPS team. NPS (New Products and Services) is made-up of a group of designers, software engineers, data scientists and strategists. We are a team that take pride in being the best place for Accenture and our clients to ideate and incubate new products and services. We work on a variety of projects and during my time at The Dock I’ve worked on industries from Pharmaceuticals to Cyber security to Non-profits. The projects we work on are complex and ambiguous and visual design can often act as a translator of these complex concepts. Visual designers work closely with the wider team to create project artefacts to help bring digital products to life. We also work on things like research insights and workshop materials that then support ideation and alignment of stakeholders.

What’s the most exciting project you’ve worked on and what made it so exciting?

There are so projects that I have been excited to be part of, but for me, our work with ID2020 was incredibly special. The project used Blockchain and biometrics and has the ability to give 1.2 billion refugees an identity. ID2020 is a non-profit and a multidisciplinary team from across The Dock including myself worked with Microsoft to develop a prototype that became a call to arms to give migrant people a digital identity that could potentially change their lives. The project was intense and extremely pressurised but so exciting to be part of. I will always remember it.

We take pride in being the best place for Accenture and our clients to ideate, and incubate new products and services.

A day in the life at Accenture, especially The Dock is extremely varied. No two days are ever the same which I think is amazing. Even my role specifically as a visual designer is much more varied than previous design roles. My day could involve, creating a new identity for one of our new projects, working on a storyboard for a video we are producing, creating UI screens for one of our new products or collaborating with the team on a new learning experience or side project. All of the projects I have worked on have been wildly different which means you get to learn loads and constantly meet new people.

What do you like the most about working at Accenture?

The two things I love the most are the variety and the people. The projects we work on are all super different and equally interesting. You learn such different things on each one and you are always expanding your skillset as a designer. The people are great and the chemistry and culture of the team is unrivalled to anywhere I have worked previously. When you enter the building in Hanover Quay, there is such a strong atmosphere and buzz. It’s a very special place. It’s very multicultural and we also work in an interdisciplinary way which means you are constantly exposed to new views and new ways of thinking. I think that is really healthy for a creative environment.

What advice would you give to someone interested in the work you do?

I would say be very good at what you do but also have interests into other areas of design. My core skillset lies in visual design, but I also have a strong interest in research. Some of my other visual design colleagues would be interested in software development. I think having interests and exposure in other areas really makes you a more rounded designer. I would also say it is particularly important for us to understand your design rationale and how you break down problems. I’m probably much more interested in the journey rather than the final product when looking at people's portfolios. 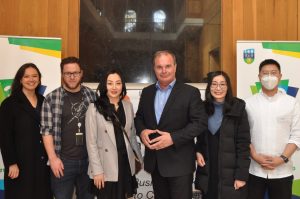 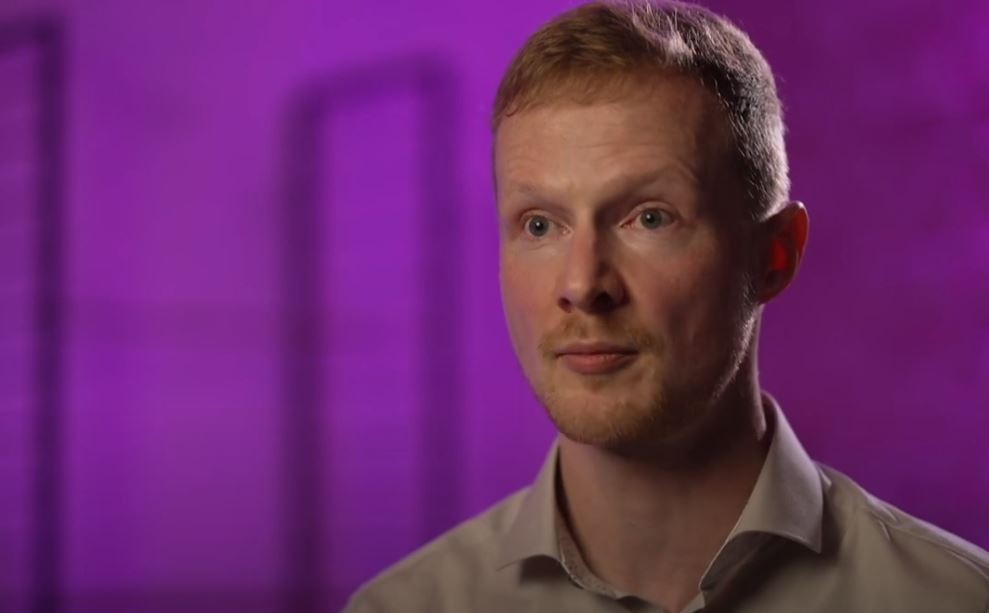 Eoghan Maloney is a Senior Manager and Cloud Capability lead with a background in construction engineering prior to moving into technology career. Read more.

Geri is a Senior Manager in Accenture Talent & Organisation practice, helping clients with workforce planning and talent strategy among other areas. Read more. 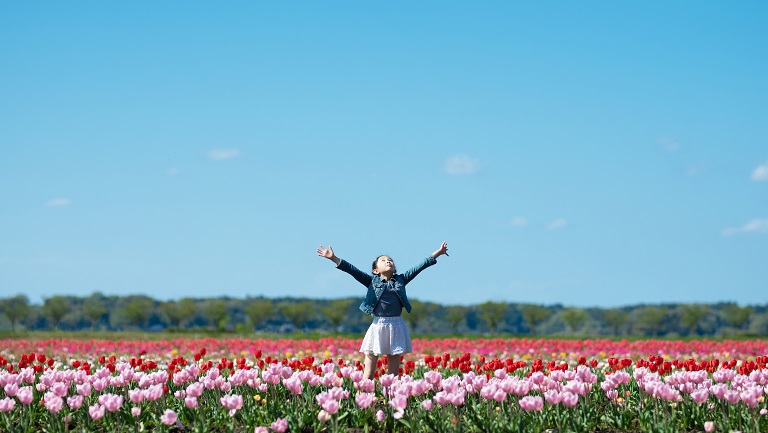 Festive celebrations from around the world

Accenture shares how our Ireland colleagues from around the world celebrate the festive period. Read more.

Ravi tells us about his career journey and our work culture since joining Accenture. Read more. 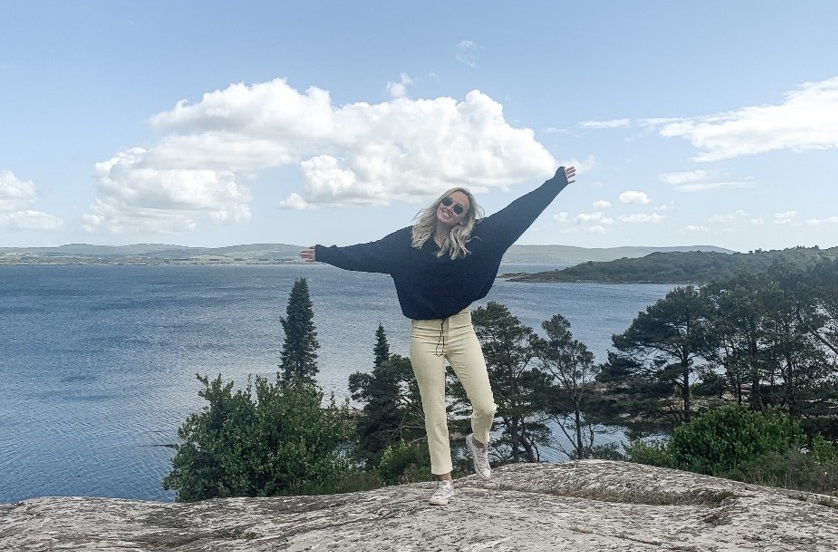 Becky tells us about her career since joining Accenture through our graduate programme.