A networked approach to policing

I recently published an article about the opportunity and challenges presented by the recruitment of 20,000 additional police officers over the next 3 years. In that article, I identified some of the challenges thrown up in terms of recruitment, logistics, and organisational culture, and suggested that a national approach should be adopted if policing is to use this opportunity to start addressing some of the existing challenges (e.g. under representation of BME and female officers and building of digital skills) rather than simply sticking 20,000 more uniforms on the streets. I recently expanded on this last month during a speech at the APCC and NPCC Partnership Summit in Westminster, at which I suggested that this is a once-in-a-generation opportunity to take a wider, more cohesive look at transforming policing in the UK.

Clearly, bringing in an additional 20k officers will certainly add capacity to the system, and that’s a very welcome thing; certainly having more motivated and qualified officers to tackle issues such as the recent rise in knife crime will allow the service to respond to areas of acute harm and ultimately better protect the public.

However, adding capacity alone will only take the service so far. We know that demand is currently outstripping supply and that unless something fundamental is to change, then that’s never going to be any different. And putting it crudely, I would say that throwing more bodies at the problem isn’t going to be enough to maintain an effective UK policing system in the years to come.

Consideration needs to be given to building the right capability to support and enable officers. I would argue that the service has a pretty good track record in building new capability. Body worn cameras are now a common accessory for officers and have had a dramatically good effect. The same is true for mobility devices that replace traditional notebooks and give officers intelligence at their fingertips. Facial recognition, whilst it’s had challenges and is still a bit controversial, is starting to be used seriously in the UK. However, these capabilities are often duplicated and typically developed in a very force-specific way.

I would therefore suggest that the opportunity of adding 20k new officers should be used as a catalyst for a broader and more cohesive transformation of UK policing. I suggest that policing needs to think more as a collective, or as a network, and about how the impact of the 20k additional officers can be multiplied for maximum effect.

Almost inevitably, this context brings up the familiar question around the current model of 43 forces. Without wanting to tackle that particular question here, the current model does mean that careful consideration needs to be given to how capability is built for the system as a whole, and not just the locality. The benefits of collaboration are clear, well understood and are being harnessed by nearly all other industries. We are seeing pockets of this in policing, but it still tends to be very siloed and often duplicated.

The policing (and wider Criminal Justice) system in the UK still remains under strain and is continuing to chase innovation to meet citizen expectations. Attempts to keep pace with rapidly evolving technology and a governance and funding regime that is at best overly complex, together with a regulatory framework that frankly woefully slow and cumbersome when compared to the rate of change in today’s digitally-enabled world is holding policing back.

We know that some of the first adopters of new technology are criminals. Policing’s ability to respond to and increasingly move upstream to tackle emerging cross-border threats will be constrained if we continue to see patchy and often duplicated implementation of new capabilities across 43 forces. To tackle this, Policing organisations need to work together more and make the most of their own ‘network’ effects.

What I’m suggesting is a model that places officers at the centre of an expanding law enforcement network. I’m suggesting building and sharing platforms that allow Policing to standardise and scale insights, creating a policing network that’s fully connected. A network that moves UK policing forward in taking a whole system approach to service delivery. A network that supports system-wide transformation in the digital technologies that are used, the way the skills of the workforce are developed, the way governance and funding is applied, and the way legislation is kept up to date. This would not only enable the police to be more operationally effective but would also support the wider criminal justice system and other partners in the public sector, academia, and the third and private sectors.

Taking a networked approach, whereby our localities are the nodes within the network who can then draw down on any capability that is placed at any other node will create real opportunities of scale, and critically, accelerate the ability to drive things like information convergence.

What does this mean in practice? It means taking a more coordinated approach to building platforms and data models that service the entire network, irrespective of where that platform is hosted. At this point, it’s important to say that an independent platform, data model or any other kind of enabler would not be trying to take away local accountability or presence. However, it would help to share data, and capabilities and, perhaps, track and trace criminals across the network. This would also enable an independent and objective function with citizens and police forces’ interest at the heart of delivery, and the good news there I would argue is that we already have the very good beginnings of that in the PICT Company.

This clearly won’t be easy – if it was, it would have been done by now. However, if steps can be made to start to use the network to set the foundations to better enable the front line, then I’m pretty confident that partners will follow that lead. We’ve been hearing for years about how policing can and should work better with local authorities and other partners to deliver a better service.  Well, if forces can simplify how they work with each other operationally, then I think by default, it will make it easier to work with these integral partners.

So, in conclusion then, the 20k+ additional officers is absolutely a welcome intervention. But you have to go further than simply adding capacity, and instead you need to use it as a catalyst to drive a more cohesive and networked approach to transforming the policing system in the UK. We should be seeking to place officers at the centre of the law enforcement network. A network that connects a highly mobile and digitally-enabled workforce. A network that has national and even international reach and influence with partners overseas. A network that enables better integration with the Criminal Justice system and enables policing to do its bit to help deliver on the promise of joined-up public sector delivery.

If we get this right, I would argue that there is a once-in-a-generation opportunity to transform how local officers serve their communities and protect the vulnerable by drawing on the power of the entire policing network. 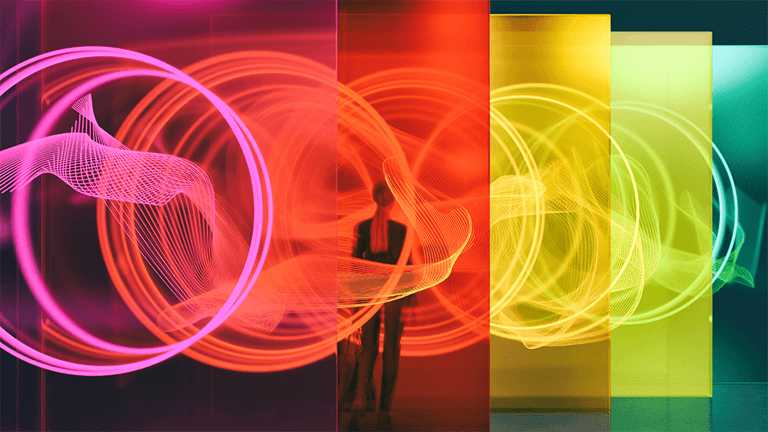 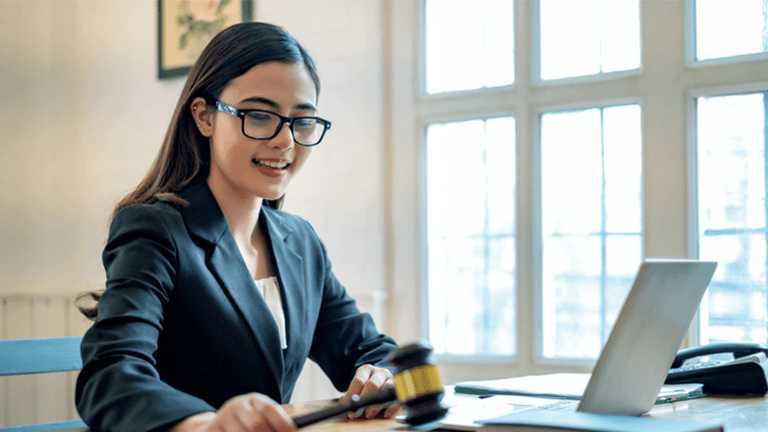 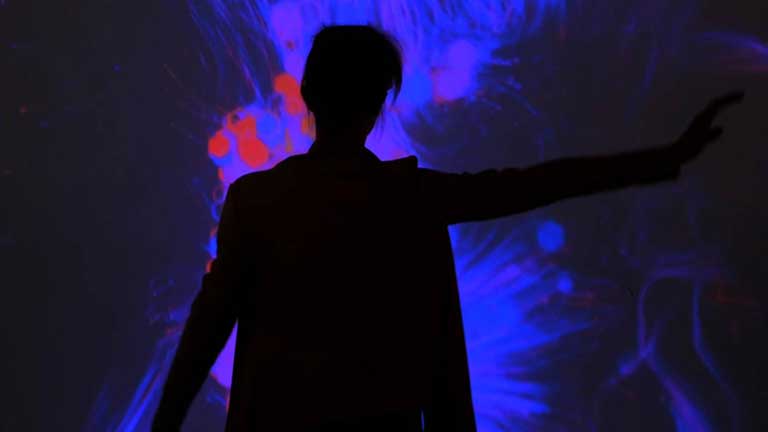