A Future In Sight

Onsite employees often traveled around the workplace to obtain information such as checklists, operating procedure guidelines and essential communications, resulting in:

Too much
“pen and paper”
activity

A lack of vital
information
not immediately
available during
critical situations 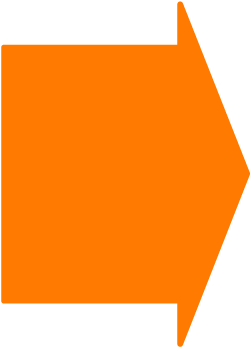 The company
wanted a
Solution
that could
deliver key
connected
technology
benefits. 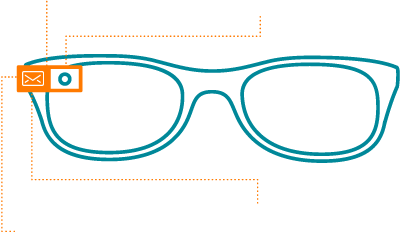 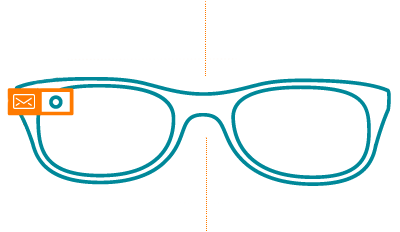 Transmission
of inventory
and location
data 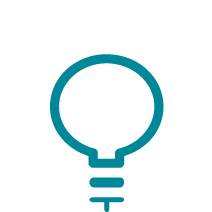 A history of strong innovation-centered collaboration with the organization 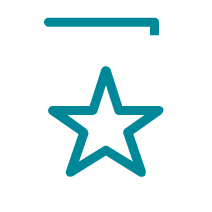 In-depth expertise, security point of views and research regarding wearables, the Internet of Things (IOT) and mobility

The company and Accenture began by defining high-value use cases and creating an architecture to determine how wearables could be integrated into existing facilities, as well as how these technologies could integrate with their systems. A subsequent initiative focused on three important elements:

An in-depth examination of the management platforms for wearable devices, which helped to facilitate the conversation on how to scale an enterprise deployment of wearables

A deployment of Upskill’s Skylight platform, the rollout of wireless infrastructure at a key facility and the provision of “over the shoulder” coaching to familiarize and train personnel on the new technologies

An extensive look at mobility policies, and a cross-reference between what current policies covered versus the areas that would need to be addressed before successfully integrating wearables into the business

A key challenge was deploying wearables onto a network with incompatible security protocols. As wearables initially did not operate at the same security level as the company’s existing networks, it was necessary to deploy a wireless network for wearables only—keeping the system interoperable with the existing organizational network while maintaining a high level of security.

This comprehensive wearable technology pilot has resulted in the company having a more complete understanding of:

Ultimately, by clearly demonstrating that it was possible to implement wearable technologies, build compatibility with existing IT systems and facilitate buy-in from workers, the smart glasses solution was seen as a viable way to help the company facilitate instant, hands-free data access and inventory level lookup on its journey to become a fully digital and connected business.

Are you interested in joining the Accenture team? Explore career opportunities in our mining, metals and other natural resources industry practices.