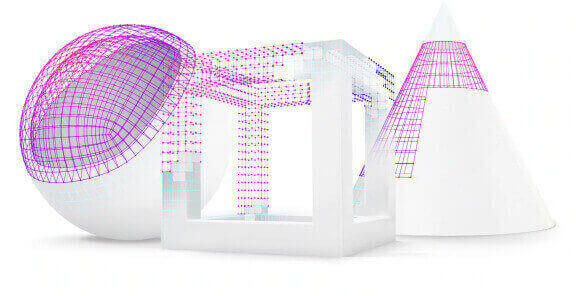 To crack the code, we conducted our largest enterprise systems survey ever and collected data on a diverse range of Swiss companies' IT systems strategies, asking about:

In 2018, Laggards in Switzerland had foregone $2 billion in annual revenue. If they don’t change, they could miss out on a staggering 42% of their annual revenue in 2023.

An illustrative model of the difference between Leaders and Laggards’ revenue growth is projected to widen. Companies failing to evolve to Future Systems could miss out on as much as 42% of their annual revenue by the year 2023. Leaders’ expected growth is represented by the purple line and Laggards the blue line (self-reported). For sake of simplicity, we illustrate the opportunity cost of not evolving to Future Systems using a company with $10 billion in revenue in 2015. Your specific opportunity cost depends on your revenue in 2015. For instance, if your revenue was $5 billion in 2015, you stand to forgo as much as $10 billion between now and 2023.

Tamedia strategically digitized over recent years. To support its multichannel operations, the media giant implemented flexible and scalable IT architectures, incorporating microservices and state-of-the-art analytics models, such as carforyou.ch. Tamedia’s adoption of new mediums to break new ground in a changing world is why the business is regarded as a Leader. 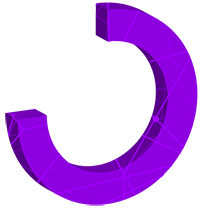 Firmenich and Givaudan used the latest technology to enhance products.As a driving force behind its digitization strategy, Givaudan introduced an AI tool to improve olfactive performance in final formulas. Additionally, the fragrance manufacturing aims to use customer insights to assist perfumers. Firmenich launched its Digital Lab in partnership with Ecole polytechnique fédérale de Lausanne (EPFL), a prominent science technology institution. The enterprise harnessing AI to design and improve its fragrances. These new and innovative approaches that adapt the perfume design process and facilitate personalized cosmetics distinguish Firmenich and Givaudan as Leaders. 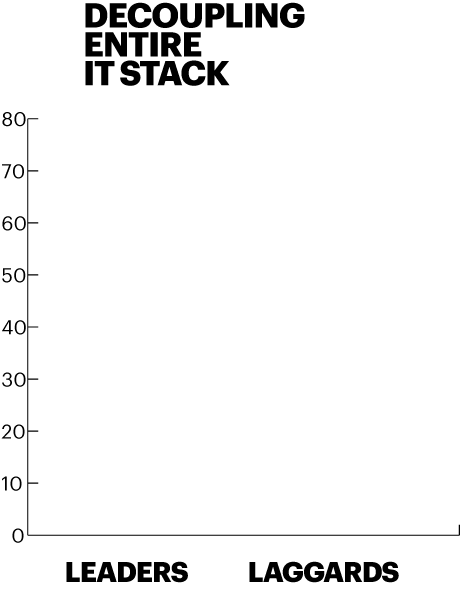 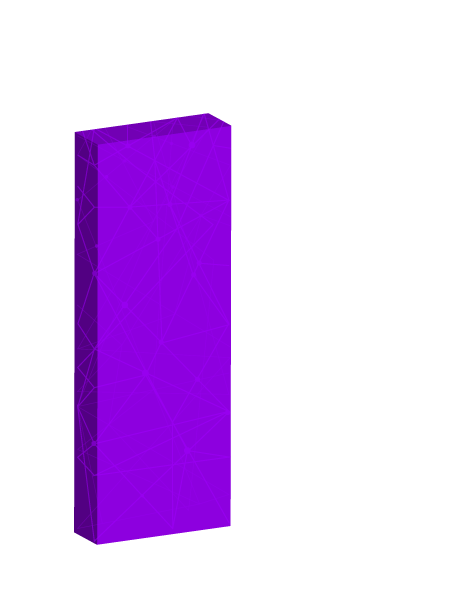 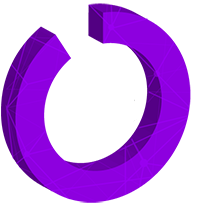 A full 82% of our survey respondents in Switzerland believe systems will interact seamlessly with humans, and 78% think these systems will embrace the way humans work.

Architecture is the biggest barrier to innovating at scale

To scale innovations repeatedly and grow twice as fast as others, Swiss companies must evolve to Future Systems by cultivating the mindset and methods of the top 10%, right now. Those that wait will find it increasingly difficult to catch up, as new technologies proliferate while the pace of innovation accelerates.

Swiss Leaders already enjoy a considerable head start and will not be standing still. To scale innovations repeatedly and drive growth, companies have to depart from adopting technologies as point-solutions and evolve to future systems. 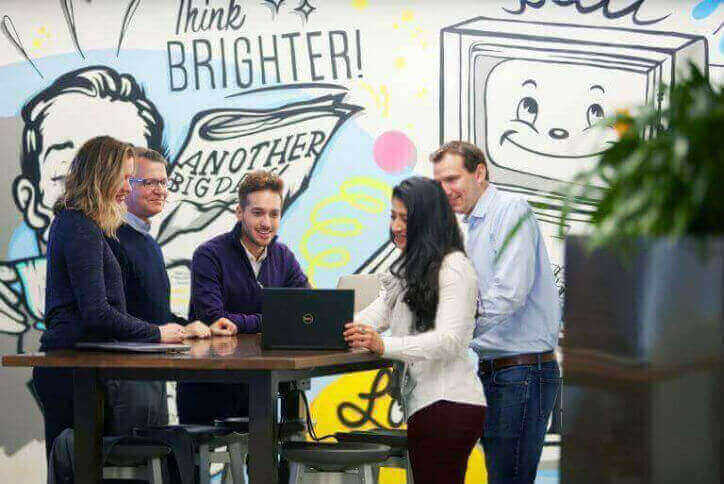