Why Belgians and their banks are locked in a loveless marriage

For most Belgians, their relationship with their bank is functional, routine and cold. The best way to describe it would be as a loveless marriage. That perception holds risks for banks, as shows Accenture’s latest Market Pulse Survey 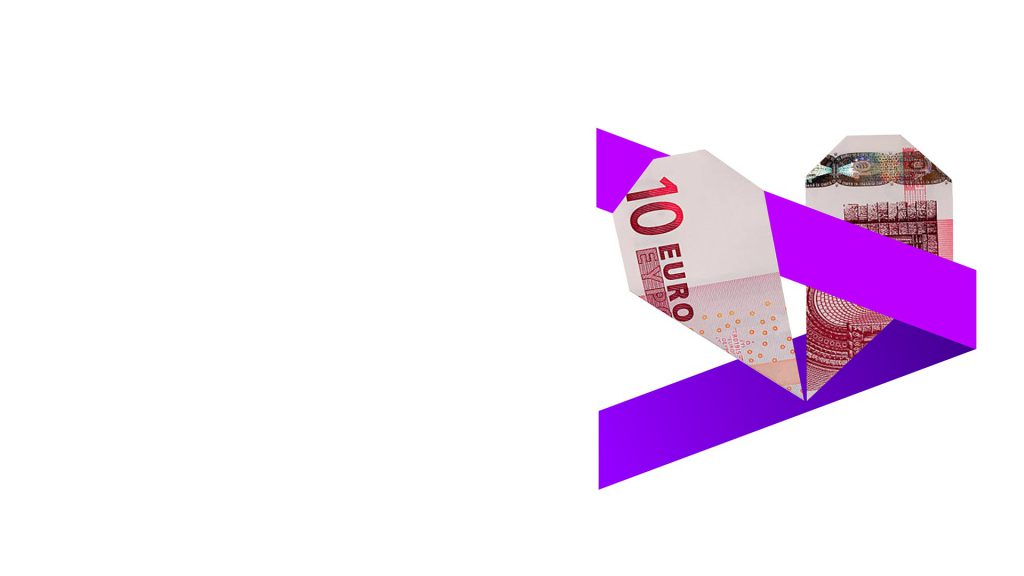 Most of us have been through moments in our marriages or relationships that seem to drag. We have a partner, but it doesn’t feel like a match made in heaven. The thrill has gone, the love has faded. It is more a marriage of convenience: we stick with one another because it is easier than breaking up and looking for someone else.

That is what it looks like for Belgians and their banks. People usually set up their first bank accounts as teenagers, and they tend to stay tied with the banks for years and years. In fact, most Belgians have relationships with their banks that last longer than their marriages. And even if some banks merge or are taken over by other rivals or change names or even roll out new technologies and services, their customers rarely change. It is, at least, a stable relationship. It might even be described as satisfying. But it is also a loveless marriage.

All this and more is revealed in Accenture’s Market Pulse Survey 2018. This is the latest in our annual surveys, which we have conducted since 2012, and it focuses on the experience and relationship Belgians have with their banks.

What people really think about banks

This year’s MPS was the result of an online survey of over a thousand banking customers. The objective was to have a deep understanding of what people really think about the principal custodians of our money.

The survey goes beyond familiar metrics like the net promoter score: rather than focus on numbers, it looks at feelings, which are easier to show. That way, banks have additional points of comparison against their peers and concrete areas to improve their customers’ brand perception.

There is no passion between Belgians and their banks. Customers take banks for granted

The data that comes back to us shows that there is no passion between Belgians and their banks. Customers take banks for granted. They see them as a commodity, as merely the instrument set up to look after their money. Even new services that make banking much easier, like payment apps, are simply tools. There is appreciation, but no ‘wow’ effect.

Here are a few telling statistics: 80% of customers are loyal and stay with their banks for more than 10 years. Only 22% would consider shopping around for better banking deals. A mammoth 85% customers said they are satisfied with their bank.

They stay out of habit

When you dig down, there is a bit more to this. The Market Pulse Survey found that the main reason customers gave for staying in their bank is out of habit - 36% said so. The next reason given, at 12%, is the location of the branches: in other words, customers are motivated by geographical convenience.

Given that many customers choose their bank when they are still living at home, there is a good chance that their decision is influenced by their parents. It means that a big explanation for a particular bank choice is ultimately quite banal: it comes down to the nearest branch or sticking with what the rest of the family has.

The marriage vows will be severely tested

Banks are, of course, an integral part of our lives, even if we rarely spend much time thinking of them. But the brand relationship is not one of pride. Customers do not sense the same powerful connection that they might have with other brands, like their cellphones (think of how people feel about their iPhones or Samsungs), or cars (are you a BMW, Renault or Tesla person?).

Banks could come to rue their complacency about Belgian customers

Asked what they would do if they could start all over again, 31% of customers said they would not know which bank to choose. That is more than twice the score of the first actual name mentioned as an alternative partner. In other words, we could find Belgians switching partners to younger, sexier and richer rivals.

If the relationship really is like a loveless marriage, this could spell bad news for established banks. Financial services in Belgium are changing as new services emerge and new challengers enter the market. Digital technologies are driving customer satisfaction, but at the same time there is an increased risk in transforming the relationship into a long distance one, without any human contact.

If someone has the guts to really disrupt the market, using information like our Market Pulse Survey, they could make a real impact. And the disruption might not even come from inside the Belgian market, but from the outside. New European Union financials regulations - like the GDPR on privacy or the rules on portability of accounts – now make it easier than ever to switch banks.

The banking environment is ripe for change and these marriage vows will be severely tested in the next few years. Banks could come to rue their complacency about Belgian customers.

How can banks address this issue? Our survey offered some clues about what customers are looking for. Please find below the next parts of our analysis.

How Belgian banks can breathe life into their customer relationships

Belgian banks often appear locked in a loveless marriage with their customers. In the second article in a three-part analysis of Accenture’s Market Pulse Survey 2018, we reveal what banks can do to turn the relationship into one that engages and enthuses customers.

How banks can blend digital and personal

It’s a challenge for many banks today: how to offer consumers digital support as well as a human touch? In our third analysis of Accenture’s Market Pulse Survey 2018, we look at how banks need to find a balance between offering people online control while giving them trust with human interactions.