The last year has seen so many different challenges and pressures for us all. For those in front-line roles, like those who work in public safety agencies, this has been even more intense. So, looking forward to the year ahead of us, it’s important that public safety agencies focus on the needs of their people, to ensure they get the most out of their work.

I recently published a blog on unlocking potential in public safety organisations. It focused on “enablers” – the fundamental things people need to meet the obligations of their role. In this blog I’m going to discuss the second key ingredient to success – opportunity.

This involves both the opportunity for individuals to succeed and take accountability for outcomes, and also the opportunity for agencies to bring in a pipeline of new high-potential talent. They can’t just rely on the people they’ve already got: agencies also have to think about where they’re sourcing their people from, at what point in their lives and how they’re used.

A broader layer of opportunity comes from looking at different talent pools, career models, entry points and types of role. In the UK there are already schemes for direct entry at certain levels and professionalisation of police officer roles. And many countries are going through major recruitment drives, offering great opportunities to bring in different talent. Agencies need to think up front about where they’re sourcing that talent from, and the power it gives them to mould the organisational culture.

Linked to the talent pipeline is balancing recognition and rewards for the right behaviours, encouraging people’s potential to shine through unfettered. Part of this is monetary benefits. But there’s also the question of how to incentivise people who have great potential but not “classic” working lives: for example, those who won’t or can’t work 9 to 5. They still have potential but may need a different type of support to unlock it. That requires flexibility, which can get tricky in an operational world. But if agencies actually embrace the need for flexibility it could work to everyone’s advantage.

A prerequisite for achieving any of what I’ve described is removing unintended bias – not just in recruitment, but throughout organisations and the wider system. Initiatives like fast-track high-performer schemes can help. But ultimately, it’s vital for every agency to look at whether there’s systematic bias within the organisation that’s preventing people from reaching their potential. And then, if there is, resolving it.

Related to that is the option of creating space for people to reach their potential, maybe by leaving some positions open or offering opportunities that don’t depend on somebody being promoted to a specific role. This can be difficult to do with roles that require specific training and skills. But such choices ultimately come back to an agency understanding what it wants people to achieve – and then putting in place the structures and behaviours to help them deliver it.

Between this blog and my last (I’d recommend a read if you haven’t seen it already) this is my helicopter view of how public safety agencies can unlock their people’s potential. If it felt like a whistle-stop tour of a massive amount of terrain, then don’t worry: in my forthcoming blogs I’ll zero in on the key features of the landscape – starting in my next post with tackling unintended bias. Thanks for reading, and stay tuned! 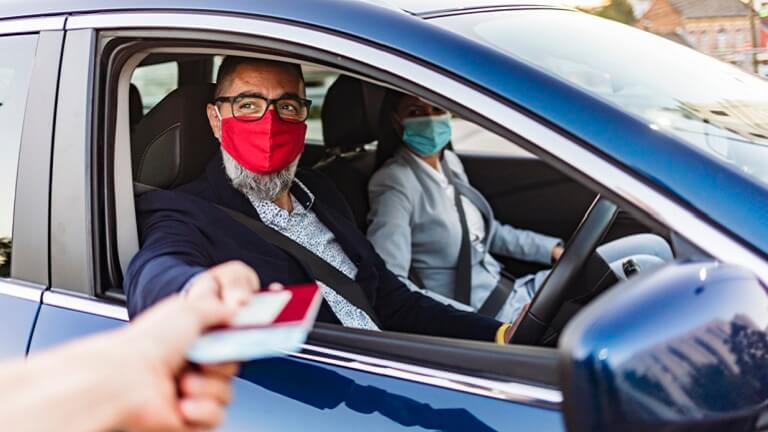 Accenture explains how Health ID can be easily interoperable with different systems and provide confidence that the data it contains is secure. Read more. 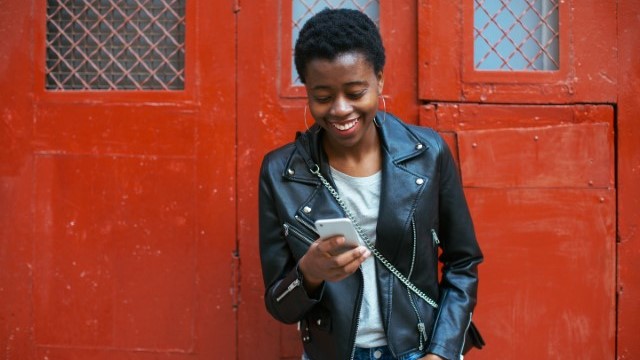 Why revenue agencies need a new sense of purpose

Accenture's David Regan explains how revenue agencies can adapt their purpose and the business of experience. Read more. 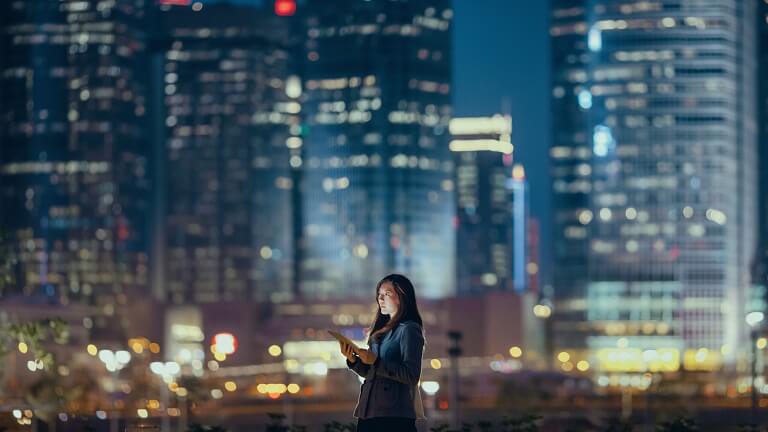 Accenture and Microsoft public sector leaders discuss the evolving relationship between the public sector and its citizens. Read more.