Veterans Community Lead, Kellie Davis, joined Accenture in January 2020 after a decade as an Air Combat Officer. Now, she’s helping other Veterans get corporate recognition for their military experience and upskilled for roles at Accenture.

I joined the Royal Australian Air Force (RAAF) as an Air Combat Officer (ACO) at just 20 years old. As an ACO, I worked as an Air Battle Manager on the E7-A Wedgetail. This meant I would fly missions on Australia’s command and control aircraft and manage the airborne battlespace. One highlight from my time on the Wedgetail was deploying on Operation OKRA – Australia’s contribution to defeating ISIS. I learnt a lot from these months flying in Syria and Iraq – both from a global and military perspective –  as well as about the limits to which humans could operate and missions that could be achieved at a global level. 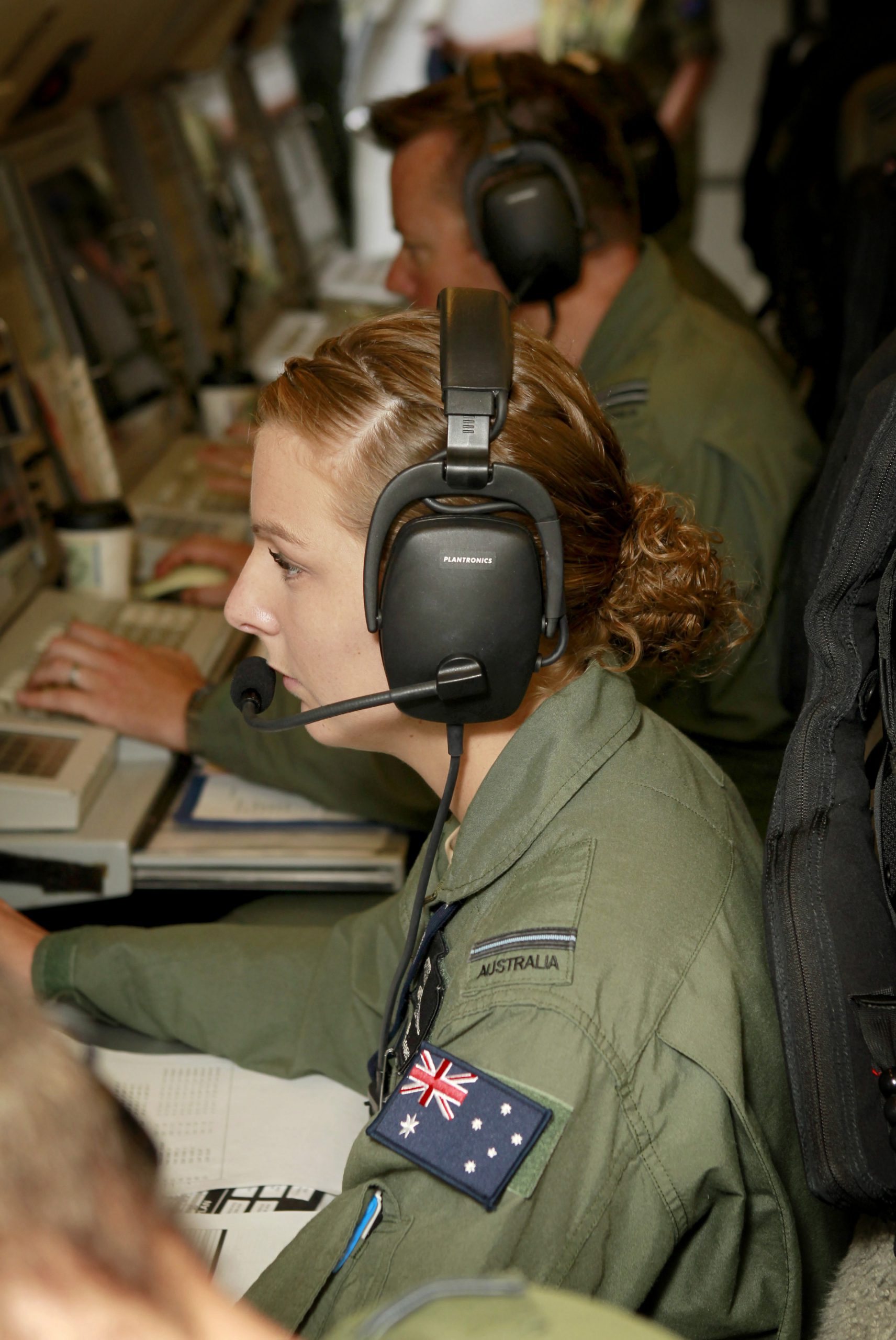 On exercise in Guam with Coalition forces

Fast forward ten years – I still loved my job, but I was in need of a lifestyle change. I had moved interstate seven times in my ten years of service. I was being deployed away from home for up to eight months of the year. I also had an injury that was worsening the more flying I was doing. This was the point that I decided it was time for a change.

Over the next few months, I worked towards setting myself up for success. I started thinking about my transferable skills, I worked on my CV and LinkedIn profile, and I started looking for roles where my Veteran knowledge and skills could add value. This was when I had my first interaction with WithYouWithMe (WYWM). Although I was lucky enough to secure myself a new job outside of the RAAF before going through the WYWM training process, I still had an incredibly positive experience with their team.

Like most Veterans, I did a bit of a side step out of the RAAF into a Defence contracting role. I was still using my core skills as an ACO, working on a RAAF base and seeing a lot of the same faces. This made my transition quite a gentle one.

While I was in this new role I decided to further upskill myself, so I could break out into other industries with emerging needs. Through the MBA program at The University of Queensland Business School (UQBS) I was recruited as a Veteran into Accenture to work within the Defence and National Security portfolio.

This brings me to my current role. As a consultant for Accenture, I work on Defence projects where my knowledge and expertise from years of RAAF service is valuable. I’m also the Veteran Lead for Accenture’s Inclusion and Diversity Community, giving Veterans within the organisation a voice, as well as reminding the organisation about the value that we bring.

Those who have served have a strong work ethic, commitment to excellence, attention to detail and the ability to succeed in a challenging environment. Veterans also bring the ability to lead and manage a team or a project, communication skills, as well as time management and efficiency.

Accenture supports both Veterans and ADF Reservists, offering paid leave to conduct Reserve duties. We saw this on a large scale last year when a larger than normal amount of Reservists were needed for bushfires, floods and the COVID19 Task Force.

As Accenture’s Veteran Lead, I am proactively working with the organisation to encourage Veteran employment. We’ve recently partnered with WYWM to upskill and hire Veterans within the rapidly evolving technology and digital space. Accenture and WYWM both recognise and understand the growing need for skills in AI, machine learning, RPA and cyber and see Veterans as the perfect community to leverage and employ.

I have several ideas in the pipeline for Accenture’s current and incoming Veterans. We have an incredible number of roles still available within the Defence and National Security portfolio that we would love to fill with Veterans and Reservists. I’m excited for the upcoming opportunities Accenture can offer this valuable community.

Ready to take the first step to an exciting career journey? Explore your options at Accenture.

Copyright © 2021 Accenture. All rights reserved. Accenture and its logo are registered trademarks of Accenture.

I'm an Associate Manager within the Defence & National Security portfolio and the Veteran Lead for Accenture in ANZ's Inclusion & Diversity community. 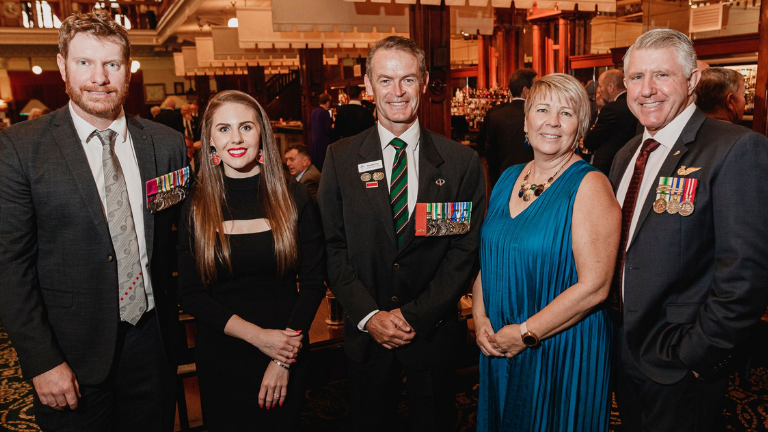 Creating a bright future for veterans at Accenture

As Accenture's ANZ Veteran Lead, Casey Nixon is creating a supportive environment for ex-military in their corporate careers. Read her story. 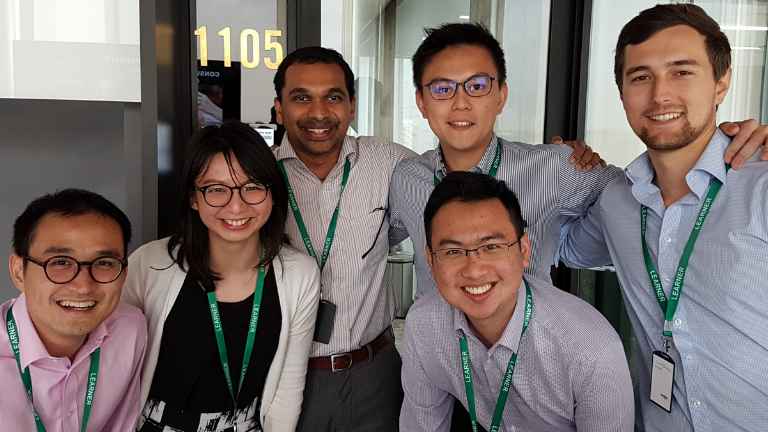 How I helped give Australia’s small businesses a fairer go 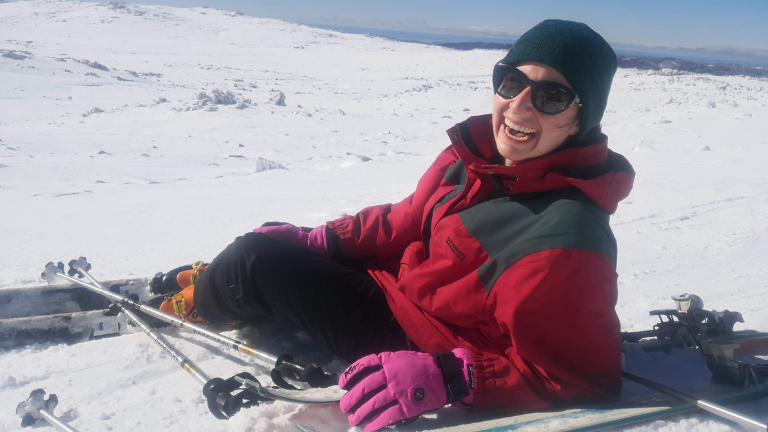 How my first Accenture project helped save lives 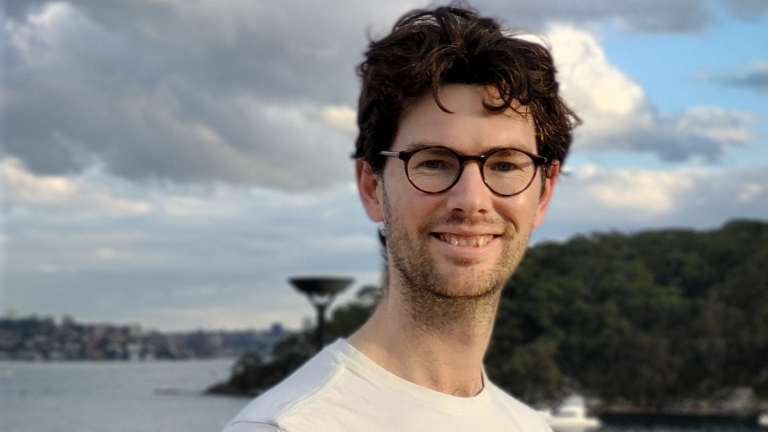 How Leo Lucas’ consulting career at Accenture, has been a journey of data-led innovation and continuous learning

Accenture's Leo Lucas shares how can you find a career where you can find your own path and shape things that don’t currently exist. Read more. 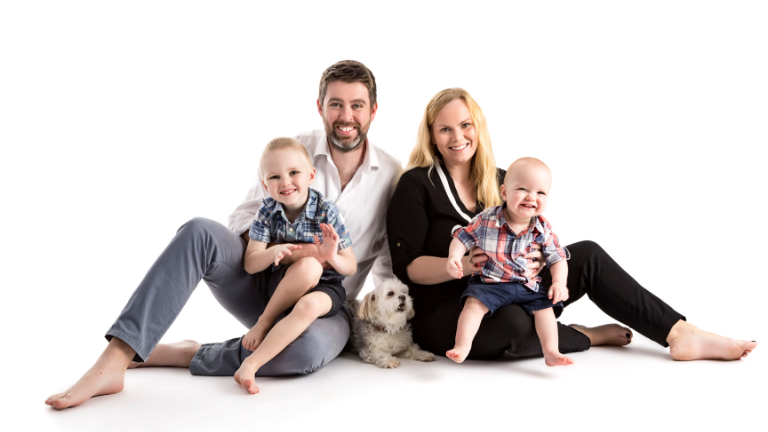 Flexibility through parenthood and beyond 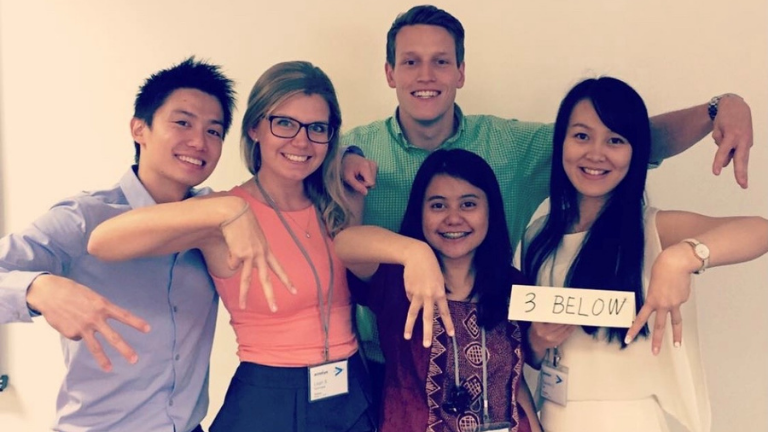 Why coming back to Accenture feels like coming home

Accenture Manager, Leah Summers, recently returned to Accenture after 18 months and she's sharing why she feels like it's a big step forward. Read her story.