How I reconcile my Roman Catholic faith with my sexuality

Brought up in a strict Filipino Roman Catholic community, Arwin’s faith remains central to his life, even whilst living as an openly gay man in Australia. He explains how he balances the two.

When I was 15, if you’d told me I’d one day be living in another country with my gay partner, I’d have told you that was impossible.

My family is Roman Catholic. And, in the Filipino culture you’re taught to honour your parents – and your extended family. I grew up being guided by the culture and beliefs of my nanas and aunties. Everything was traditional. As a gay man, it was a really challenging culture to grow up in.

Throughout high school, I hid my sexuality. The one same-sex relationship I had, did not work out well for both of our lives, together and individually. For a while, I thought it meant the church was right: being gay was sinful.

That was still my mindset when I started my IT degree. I tried to throw myself into my studies and live like a straight person..

Eventually, I realised I was hiding from myself. I thought: “I’m not as free as I should be. This is not me!” I worked up the courage to tell my uni friends that I was gay. I was shocked to find it was no big deal. By that stage, social media had normalised the LGBTI community in the Philippines. My friends accepted me for who I am and, for the first time, I had a place where I could live true to myself.

When I moved to Melbourne with Accenture it was such a culture shock! It was so liberating after being in the Philippines, where I was always conscious of the judgement of my family and my neighbours. Suddenly, I could act the way I wanted to – all the time! 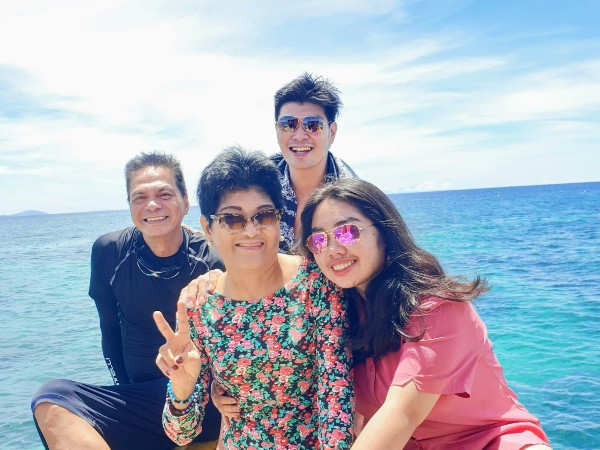 With my family at our vacation in Boracay in the Philippines

I used to doubt my faith when I saw social media posts from the elder members of the church talking about how homosexuality is a sin against God – or friends posting against marriage equality.

But that was just a handful of people. I also have a bunch of friends and family members who both accept homosexuality and are also proud members of the Catholic and Christian faith. Most of the members of the church, including its leaders are starting to become more welcoming to its gay members, especially if they are serving the religious community. Even the Pope said: “If someone is gay and he searches for the Lord and has good will, who am I to judge”. 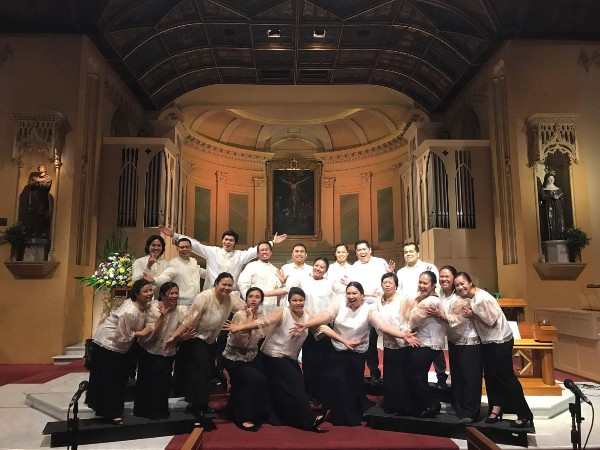 Today, my partner, Mark, and I are very involved in our local church and serve in the choir. I don’t introduce myself as a gay man upfront. I let people discover who I am. Some people are surprised, but positively surprised. I’m always astounded about how welcoming they were. 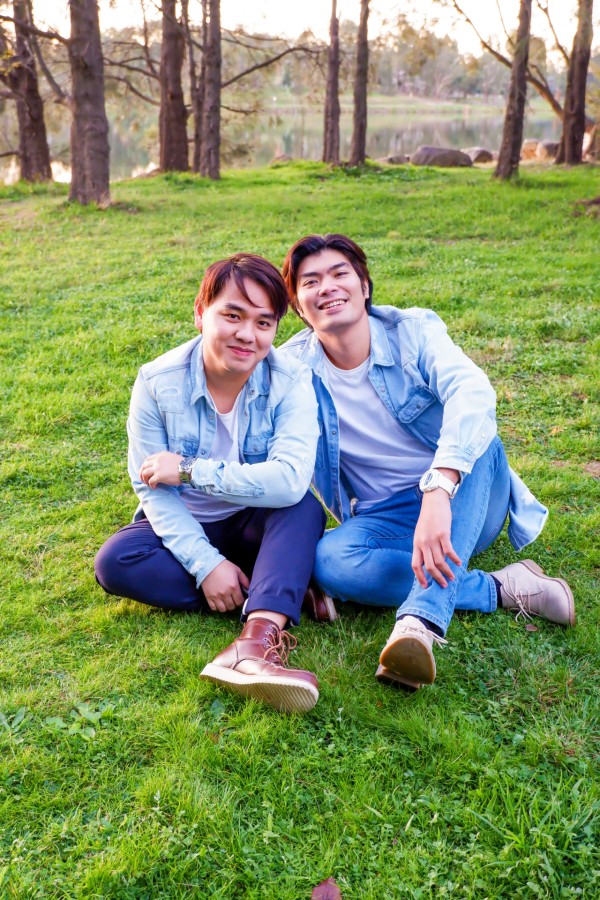 With my partner, Mark at a park near our place in Canberra

To other members of the LGBTI community struggling to reconcile their faith with their sexuality, please know it’s possible to love both yourself and your religion. Each day, I feel more and more welcomed in the community I initially thought would not accept me.

At the end of the day, everyone has their own personal beliefs. And we have to respect them – even if they are different to the way we see the world. 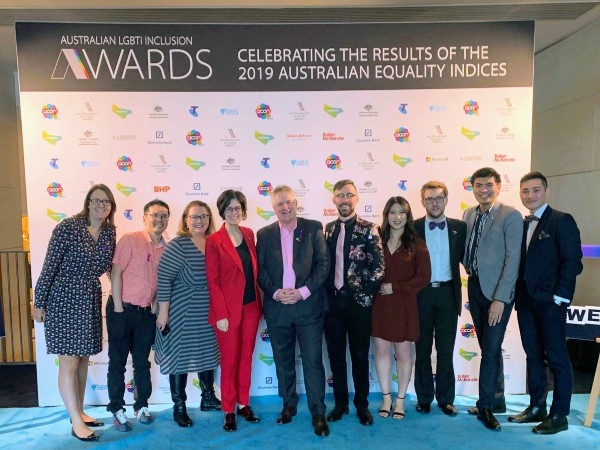 I am a Technology Consultant and the Canberra City Lead for PrideAtAccenture ANZ. I’ve spent most of my years in Accenture specializing in Test Management and Agile Development. Celebrating life and celebrating PRIDE is what I am passionate about. 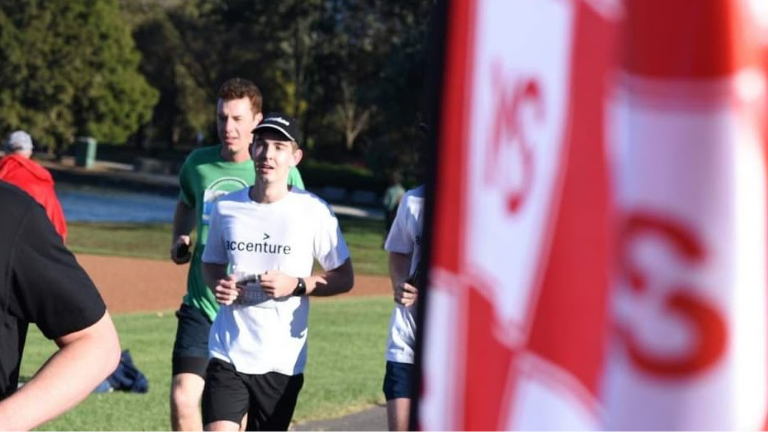 IT grad Lance Fawkes shares his journey to becoming an Agile Scrum master and helping deliver a system protecting millions of Australian jobs. Read his story. 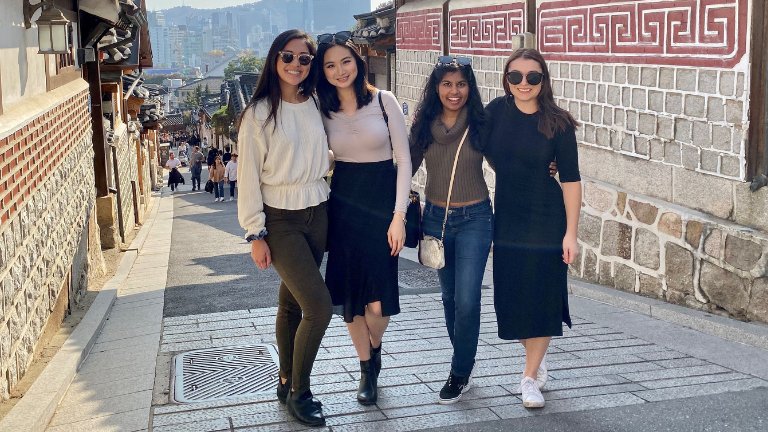 My learning life at Accenture

Charlotte James talks about why she joined Accenture Strategy and the diverse skills and experiences she’s gained in her first 4 years. Read her story. 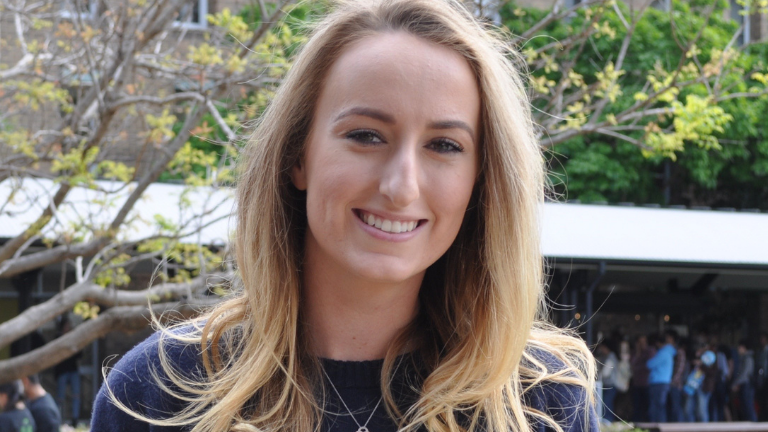 Strategy Analyst, Claire Guiver, on her experience joining Accenture Strategy as a grad and why she loves her job. Read her story. 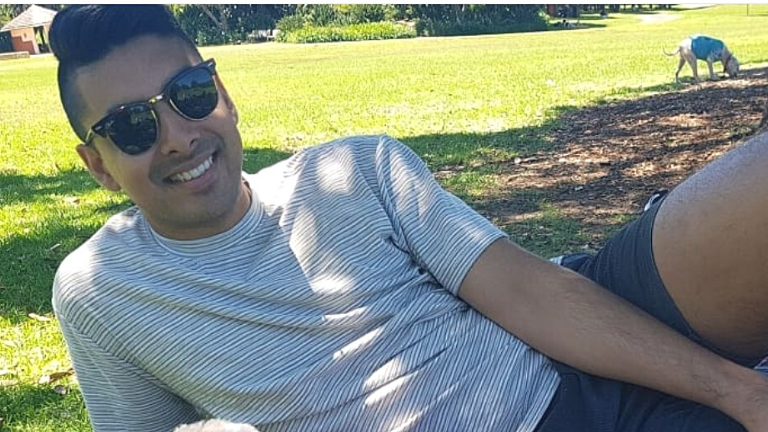 Why my passion aligns with Accenture’s purpose

Chemical Engineering & Finance grad, Rohan Badethalav, describes his first year at Accenture and how work aligns with his passion for sustainability. Read more. 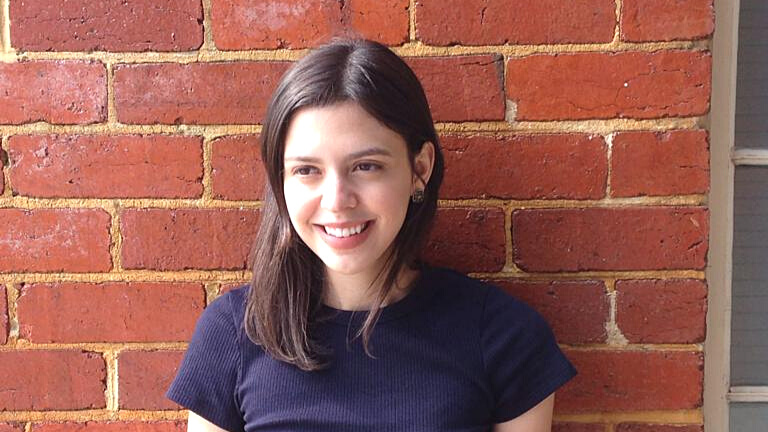 Why I swapped engineering for consulting

Engineering grad, Ana Gutierrez shares why she chose consulting over an industry role and what her days look like at Accenture. Read her story. 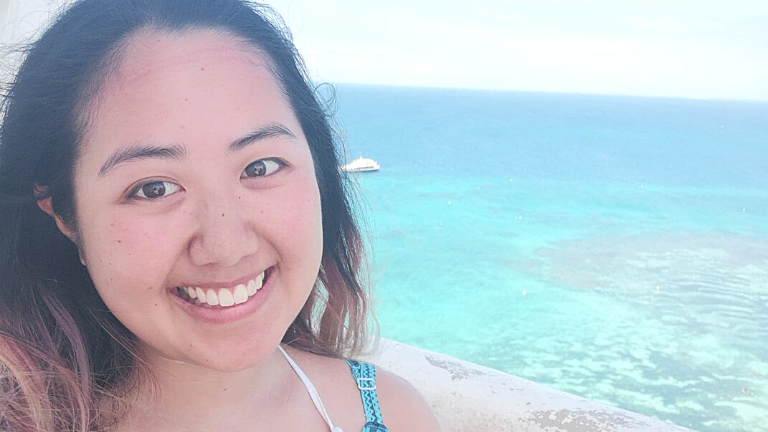 Why I’m loving the diverse opportunities at Accenture