Why a ‘rolling stone’ is still at Accenture after 20 years

By the age of 25, Dale Ranson had already gained three degrees, been a teacher, worked as a safari guide in Africa and done a stint in the army. Nothing tied him down. Then he joined Accenture. Two decades later and he's still finding enough adventures to keep him here.

Ten years’ ago, I returned to Australia and put down roots. After years in London and Shanghai, I didn’t want to live on top of my neighbours anymore so what better way than to move to a farm. Today, I live just outside of Melbourne on our small organic property with my wife Ange and two children. It’s a very far cry from how I started my career.

In 2000, I put my Psychology Doctorate on hold to join Accenture as a mature-age graduate. Growing up in country Victoria and living a life outdoors, I had first studied outdoor education. This took me around the world to teach – and even found me a gig as a safari guide in Zimbabwe. Going back to University, I enrolled in History and Archaeology for the love of it, but finally figured I needed a career. Org psych seemed like something a corporate would be interested in. Fortunately, Accenture was!

The first half of my career with Accenture perfectly suited my drive for new experiences. It took me on a wild ride, including what was supposed to be a 28-day project in China, which turned into two years! Halfway through, my patient (then) girlfriend realised the constant two month extensions would just continue and came out to join me.

It was the start of an amazing run travelling the world together, including three months on the island paradise of Mauritius. This was the best project ever and we had the (working) holiday of a lifetime. We lived on the coast in Grand Baie, overlooking the ocean. While there we worked hard during the week; in true island style, our weekends were sacrosanct and spent swimming, sailing, fishing and playing golf – those were the days!

For several years, we were based in London while I worked across Dublin, France and Switzerland, and Ange – who’s an engineer – found a job working on the Olympic site.

Then, when our son was a month old, we decided to move back to Australia. We’d been living in a nice place and good area of South East London near the city, and looking at the options for our next phase of life. Then there was a drive-by shooting a couple of streets away. We decided it was no place for children.

So with Accenture we came back to Melbourne and found a small farm on which to live. It is close enough to Melbourne to commute but near enough our families in country Victoria as well. Our kids enjoy running around outside, riding their bikes and climbing trees. When Im not in a suit, the cattle, sheep, chickens, vegie gardens and a small orchard keep me busy. From time to time I make a passable cheese and the apples keep me in cider all year round! It’s a fabulous lifestyle and the best way to bring up kids.

As for my day job, I’ve now taken on another great opportunity which I am really excited about and that is to grow our team in Adelaide. Last year we acquired a company called “PrimeQ” who are an Oracle business so we looking to expand out our other capabilities we offer to the Adelaide market. For me, it’s another great chance to not just drive the future direction of our firm, but have a positive and meaningful impact on our community.

My philosophy for life is to keep an open mind and make the most of any opportunity – trust yourself and go where it takes you.

Accenture has transformed enormously from the firm I joined almost 20 years ago, but that’s the reason I’m still here. With Accenture’s constant change and evolution, there’s always something new to learn and different challenges to meet. The firm itself is on quite a journey and I’m enjoying the ride. Our very senior leaders are exceptional in terms of their vision and courage to carve a new path in our changing business and social world .

When I joined, we were largely a systems integration company, but now the breadth of our offerings is phenomenal and as we continue to grow in “the new” that too presents a whole new range of opportunities. The fabulous thing is it creates amazing avenues of adventure for anyone who wants to learn and stretch themselves. If you’re willing to put up your hand and get stuck in, there are so many avenues to explore. Each time you think there’s nothing more to learn, you round a corner and there’s another challenge waiting to be conquered. 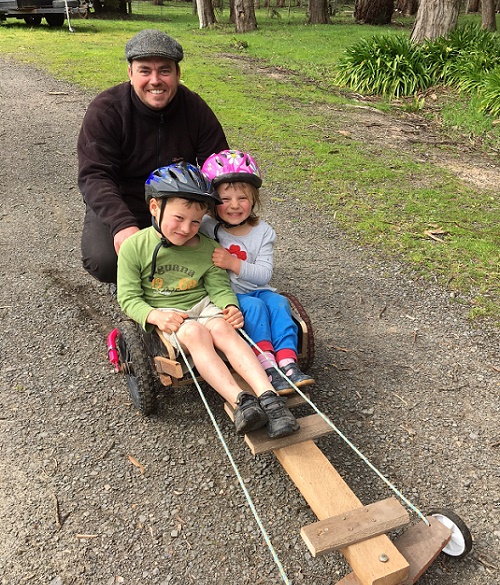 I'm an Operations MD with almost 20 years' experience in the firm and have been fortunate enough to work across multiple roles in multiple geographies. I now lead the expansion of our business into Adelaide and am incredible excited about how this initiative is the very embodiment of our ANZ purpose, to improve the way Australia and New Zealand Lives, Works, Plays, Protects and Grows. I currently live in country Victoria on our small organic farm with my wife Angela and our two primary age children who just love their sport and being outdoors. When I am not chasing cattle and sheep or playing taxi between junior soccer/football/cricket/tennis, I love playing cricket or golf myself, pursuing my interest in silversmithing or simply being outdoors, skiing and hiking with my family. I once read one of those kitsch signs with a Latin motto translating to "Excellence Is Not Negotiable". Ironically, it must have hit home and has stuck with me ever since as a great ideal for life. That no matter the circumstance, your skills or talents; you can always strive to be the best that you can be. 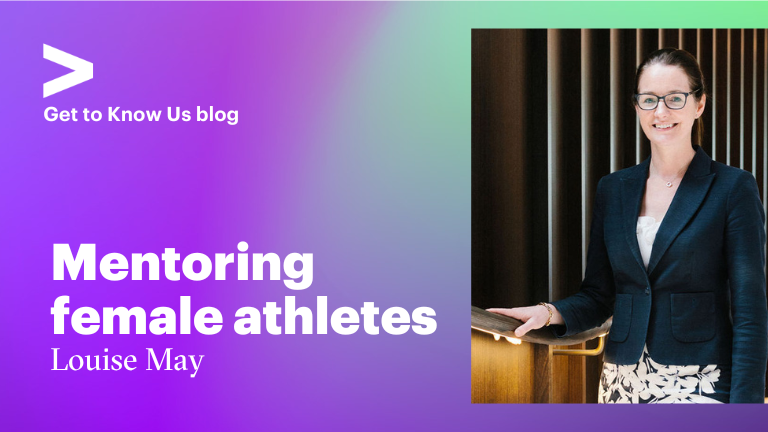 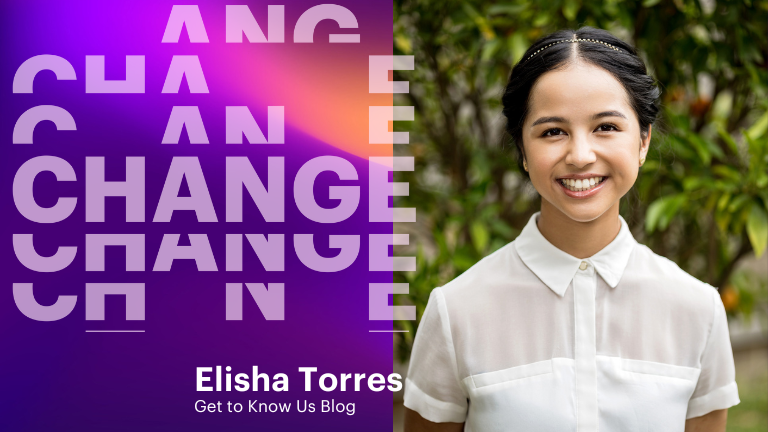 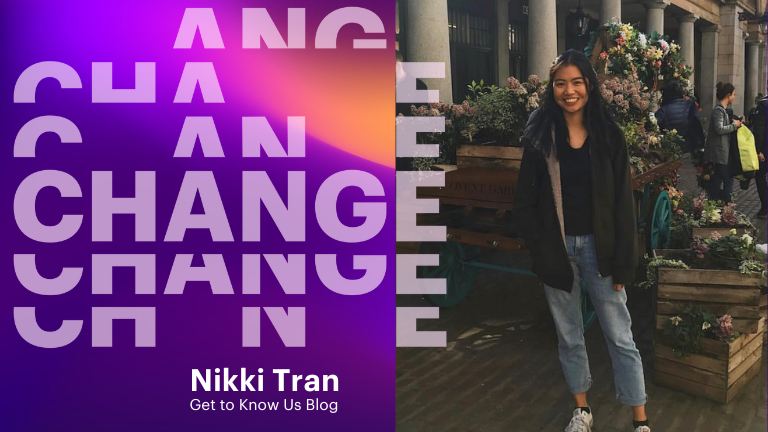 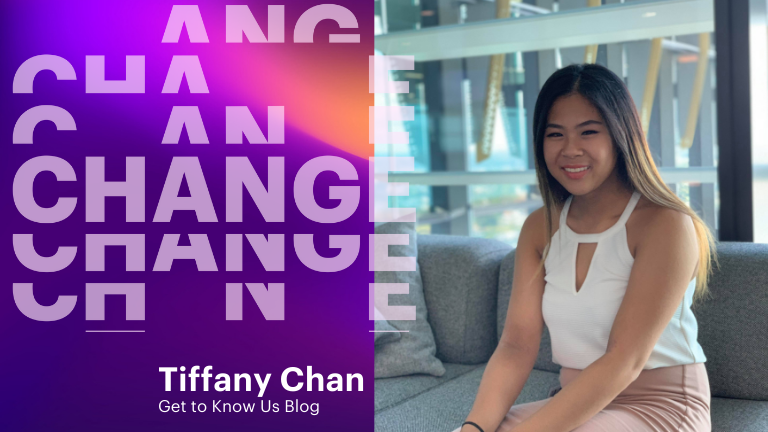 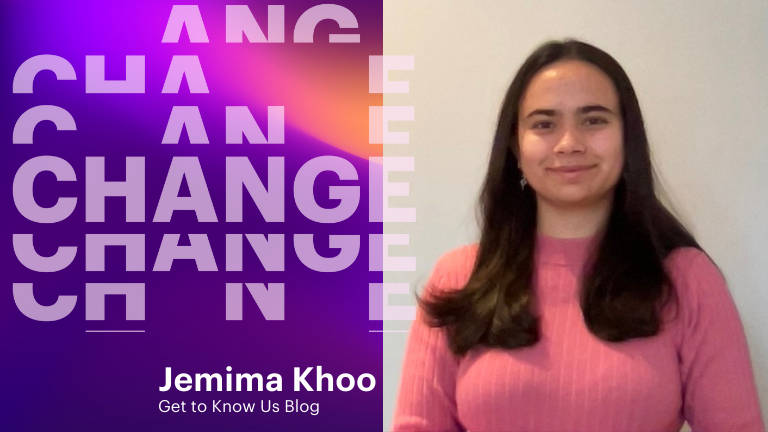 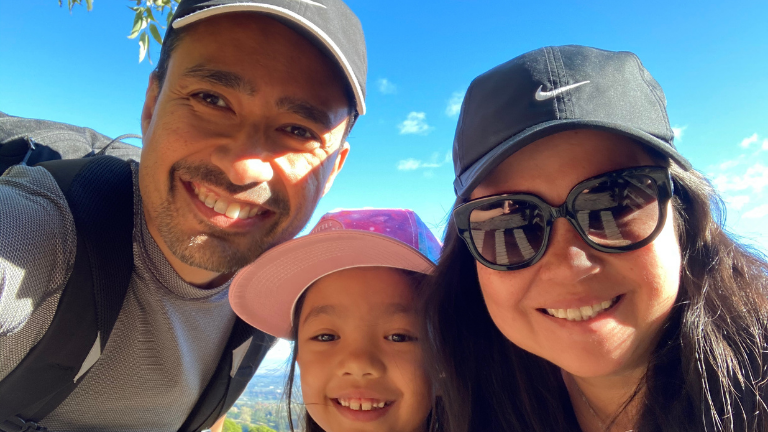 We’ve got a great mix of technologists, creative thinkers and strategists, all wanting to build great customer experiences